With all these insecuriy issue going on in different parts of the country presently, the former governor of Abia State and the senator representing Abia North Senatorial Zone in the National Assembly, Senator Orji Uzor Kalu has once more spoken. This time around he decided to raise an alarm, stating that some people are trying to sabotage the presidency of President Muhammadu Buhari. 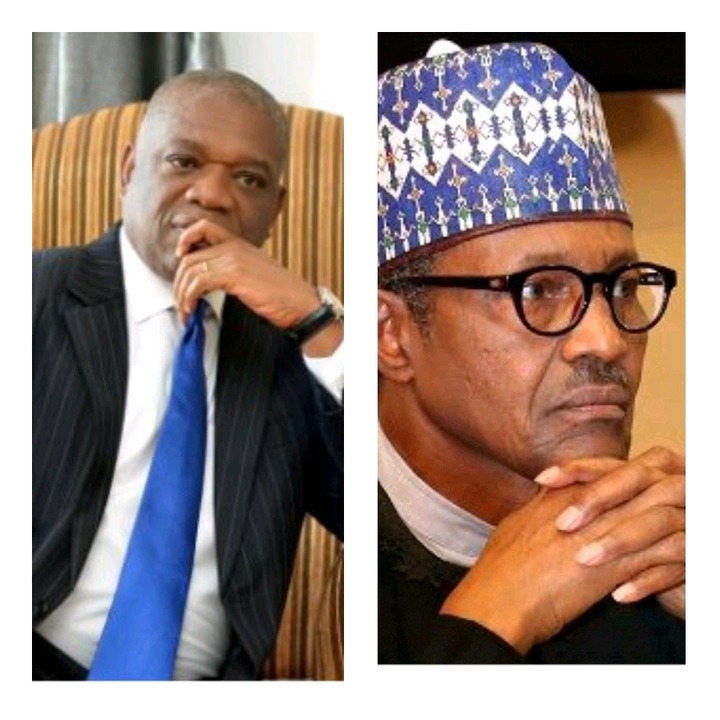 The former Abia State governor made this known yesterday while speaking on channels Television. He also made it known that the federal government is not responding to the insecuriy issues the way it should have responded.

The Abia State born Senator went on and urged the federal government to try as much as possible to work together with the state governors so as to solve all these security issues in the country.

He went on and stated it clearly that the main function of every government is to protect the lives and properties of the citizens. According to him, anywhere you have no police to police the country, it simply means that the country has failed. 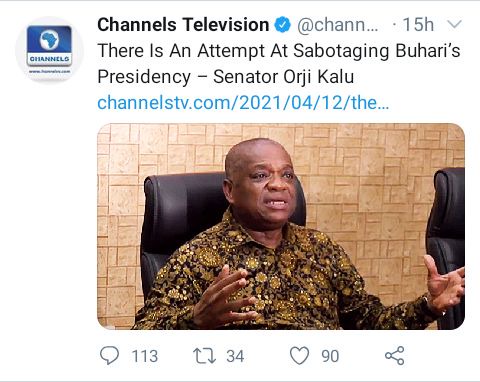 That's a wonderful one coming from the former Abia State governor. Just like he said, the major and the most important function of any government is to protect the lives and properties of the citizens and with the way things are looking now, I really don't think that the government has lived up to the expectations.

What Is ₦100 Million? If My Child Is Abducted, I Won't Keep Quiet, I Will Go To Aso Rock- Gumi

Check Out What Pastor Enoch Adeboye Said About The Death Of His Son In A Church Service.

Reports: Neymar To Receive Massive Salary After He Signed A New Contract Extension