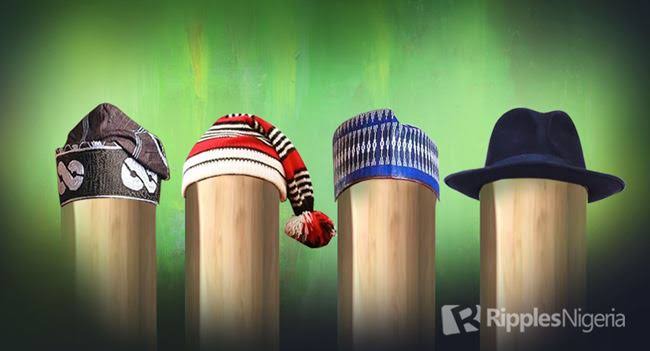 The problems this country is experiencing are insurmountable. It seems the problems —

is having, it takes a good leader to solve them.

Someone who cannot lead a small organization is not fit to lead this great nation. It is unimaginable to have a leader who cannot

take care of his family trying to lead a country that has over 211 million people.

What kind of leader, then, can lead a great country like ours?

We need someone, at this crucial time, who possesses these two special traits:

1. Someone who is not religious;

2. Someone who is not ethnicity-minded.

Truth be told, religion has done more harm than good to Nigeria, at large. Most terrorists and herdsmen are religious. Whenever you watch their videos, which shows off their evil deeds, you will realize how religious they are. They tend to live by some dangerous religious principles, which lead to the killings of people.

In respect to the aforementioned statement, a president

who is religious is never a good option at a time like this. A leader who is religious will do us more harm than good. As soon as the terrorists and bandits realize the president is not of their faith, they will do all they can to frustrate his or her efforts in order to attract funds from

So, we need a president who is God-fearing but not necessarily religious.

Secondly, everyone wishes our dear country was designed like the most developed countries with few tribes. Nigeria, unfortunately (what is supposed to be a blessing), has over 350 tribes, which culminate into three main tribes — Igbo, Hausa and Yoruba. It seems almost all states in the country has its won tribe. In cross river, we have the Abayons, Adims, Aduns, Agbos, Akajuks, Efiks, Quas, Uyangas etc (about 29); in Akwa-ibom, we have the Anangs, Adonis, Ekets, Ibibios etc (about 7); in Kano, we have the Shiras, Teshenas etc; in

Of course, everyone from all of the 371 — precisely — tribes in Nigeria want their people to be the president

because they feel their brother will never neglect them in getting a cut out of the 'Federal cake'. Consequently, voting a leader who is ethnicity-minded will add more wounds to the injury on ground. Some of the people from the east — Biafra — want to secede and begin afresh with their own nation. Also, the yoruba are planning to start a yoruba nation.