FFK Narrates How Abiola Funded The Coup That Removed Buhari From Power In 1985. Says It's Ironical

But President Muhammadu Buhari in 2019 changed it to June 12 to honour late Chief MKO Abiola who was the acclaimed winner of the June 1993 Presidential election which was annulled by IBB's regime. 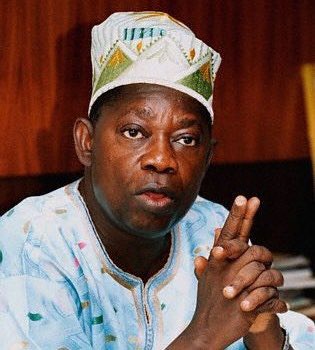 However Nigerians took to the streets of Lagos to celebrate Abiola even though he is no more for his struggles to ensure that Nigeria became a democratic nation. 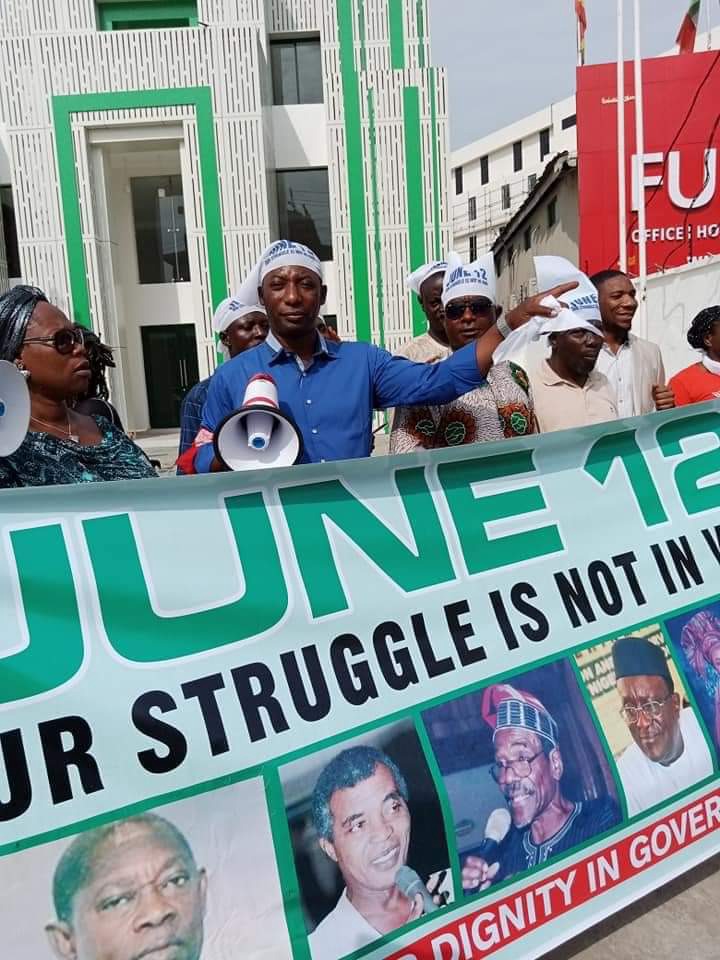 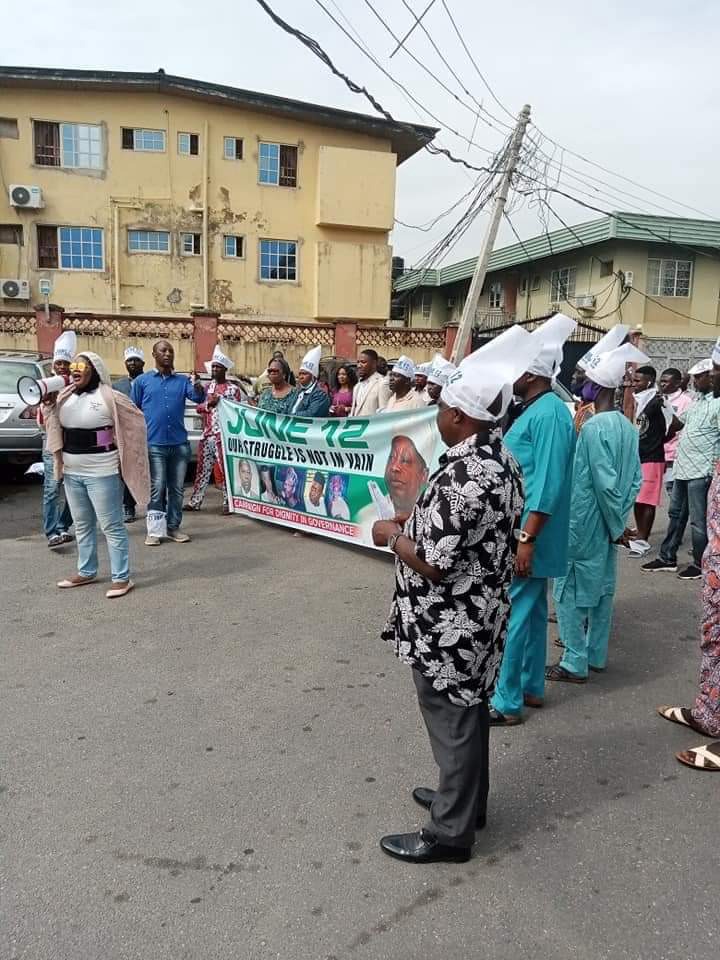 In light of this, the former Minister of Aviation in Nigeria Chief Femi Fani Kayode has made a revelation that some Nigerians who were not born in the 1980s will be surprised at.

According to the statement the PDP chieftain made on his official and verified Twitter handle, MKO Abiola who was the acclaimed winner of June 1993 presidential election funded the coup that removed Buhari from power in 1985. 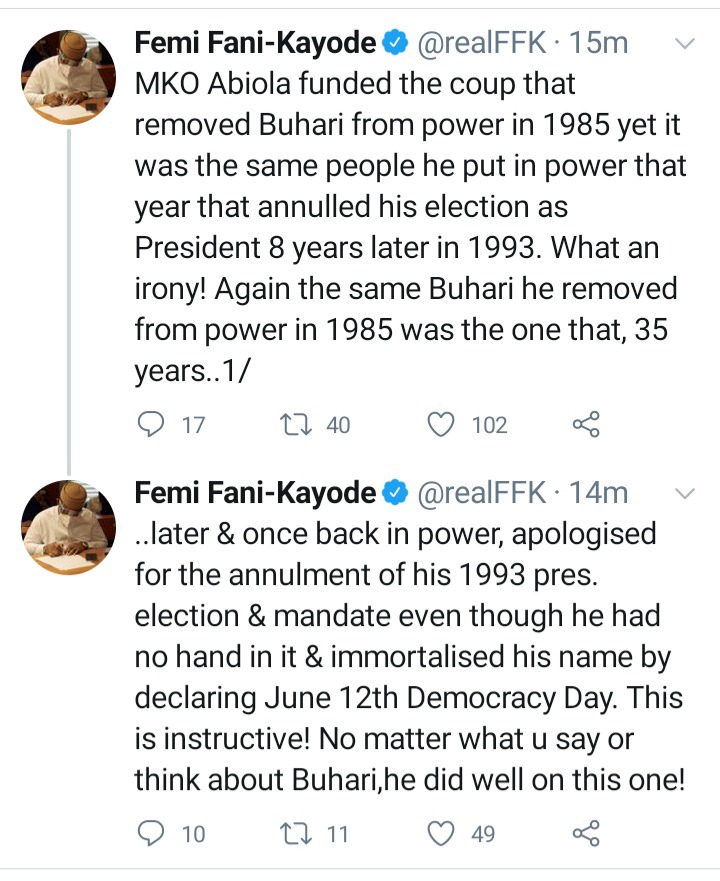 He went further to state that the same people who Abiola put in power that year annulled his election as president 10 years later in 1993. 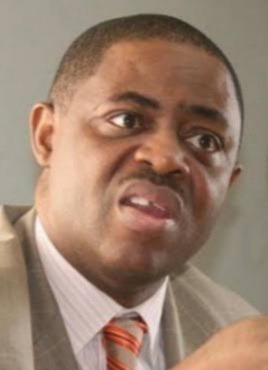 The Cambridge alumnus whose father was the deputy premier of the old western region said that 35 years after that event took place, Buhari became President, apologised for Abiola's election which was annulled by IBB even though he had no hand in it. Fani-Kayode said that Buhari immortalised Abiola's name by declaring June 12th Democracy Day.

He added that Buhari did well on this one no matter what anyone may think about him.

I totally agree with FFK that Buhari did what many couldn't have done. To me, Abiola's family will forever remain grateful to President Muhammadu Buhari who forgave Abiola for funding a coup that removed him in power. 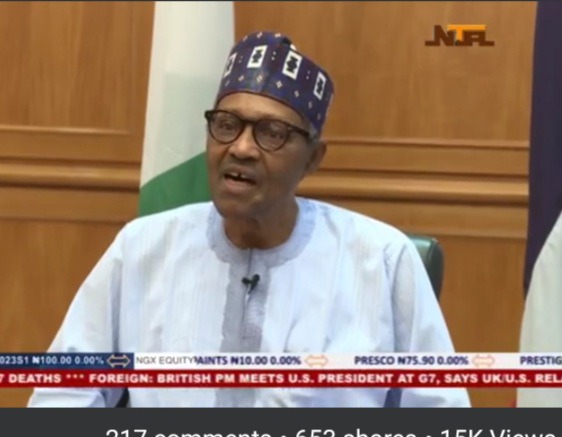 The 1993 annulled presidential election is still fresh in the minds of many especially those who fought for democracy in Nigeria. Abiola as he was described by those who came in touch with him during his lifetime was a distinguished Nigerian who wanted the best for his country. However, he was denied his mandate by the military regime of Ibrahim Babangida in 1993. 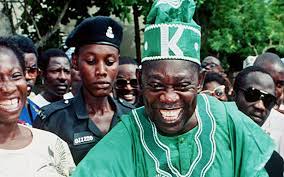 Though he is late, MKO will forever remain a hero in the minds of many. Even generations to come will not forget the prize he paid for Nigeria to become a democratic nation.