The next Nigerian Presidential Election will commence in 2023 as some prominent politicians and personalities have either directly or indirectly disclosed interest and ambitions to become the president of Nigeria. These prominent figures are from the North, West, and Southern part of Nigeria where they were either holding a public office or currently holding public positions. in these articles I will discuss two reason why Saraki may drop his presidential Ambition.

The endorsement of Dr Iyorchia Ayu.﻿ 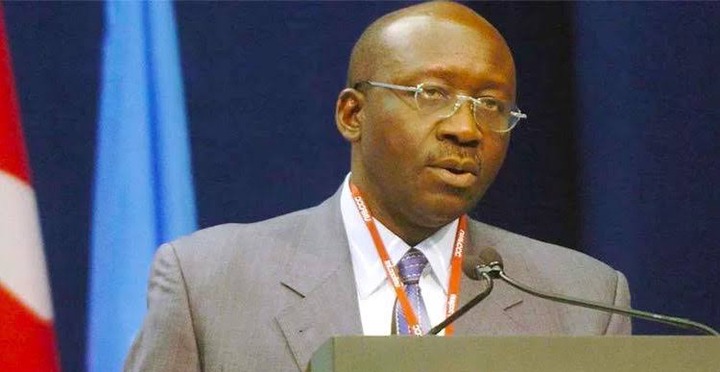 The North Caucus of the Peoples Democratic Party (PDP) has finally endorsed a former Senate President, Dr Iyorchia Ayu as PDP National Chairman.The North Caucus is made up of party leaders from the North Central, Northeast and the Northwest geopolitical zones.

Noticeably, by principle, if the National Chairman of a prominent political party like the Peoples Democratic Party (PDP), emerges from a particular geopolitical zone, the presidential aspirant of the same party may not emerge from the geopolitical zone.

It is prominent to remember that Iyorchia Ayu hails from Gboko, Benue State which falls in the same geopolitical zone as that of former President of the Senate, Bukola Saraki, who hails from Ilorin, Kwara State. The endorsement of Dr Iyorchia Ayu as consensus national chairman is one of the reason why Bukola Saraki Might drop his ambition to be come the next president.

Secondly, the incumbent Governor will do what it takes to retain his seat.﻿ 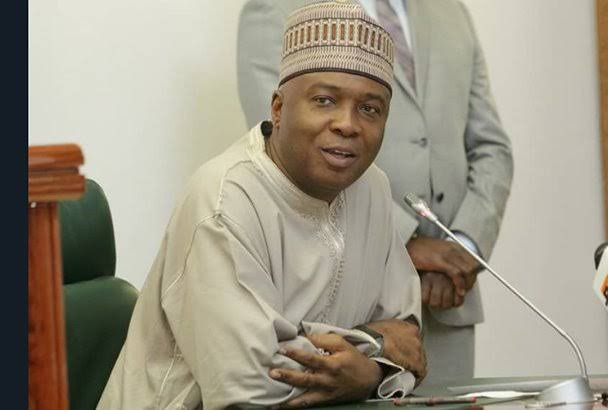 The incumbent Governor of the State, AbdulRahman AbdulRazaq of the ruling All Progressives Congress will be seeking for reelection in the 2023 governorship election in the State. Sadly, Saraki and the PDP lost all the elective positions in both the state and national assemblies to the ruling APC and also failed to win the governorship position of the state. The leadership of the state fell into the hands of the APC government led by Alhaji AbdulRahman AbdulRazaq. Obviously, the current Governor will do what it takes to retain power in coming election. The effort of the AbdulRahman AbdulRazaq will be another obstacle for the formal president Bukola Saraki to become the next president. 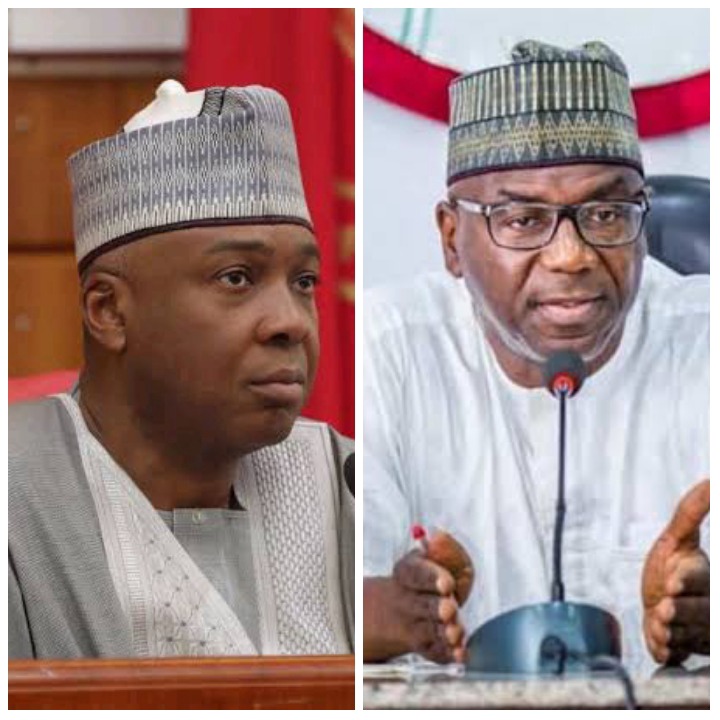