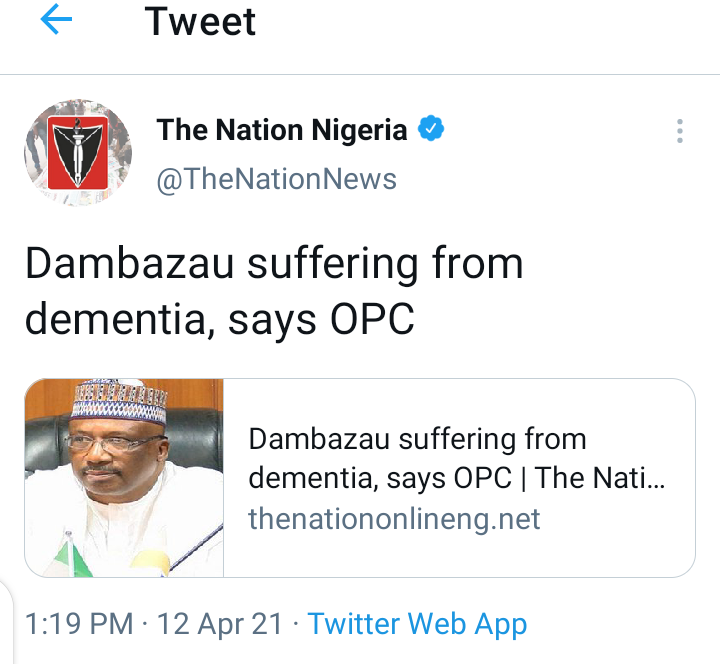 The O’odua Peoples Congress (OPC) said former Chief of Army staff and Minister of Interior, Lt. Gen. Abdurahman Dambazau, is suffering from acute dementia and gradually losing touch with realities of the moment.

Its Publicity Secretary, Yinka Oguntimehin, said the statement credited to the former Minister that the OPC was the same as the dreaded Boko Haram, was capable of heating up the polity and disrupting national peace.

Oguntimehin described Dambazau as a northern irredentist and extremist popularly noted for his unguarded statements and utterances.

Doctors Threaten To Resume Strike If Demands Are Not Met 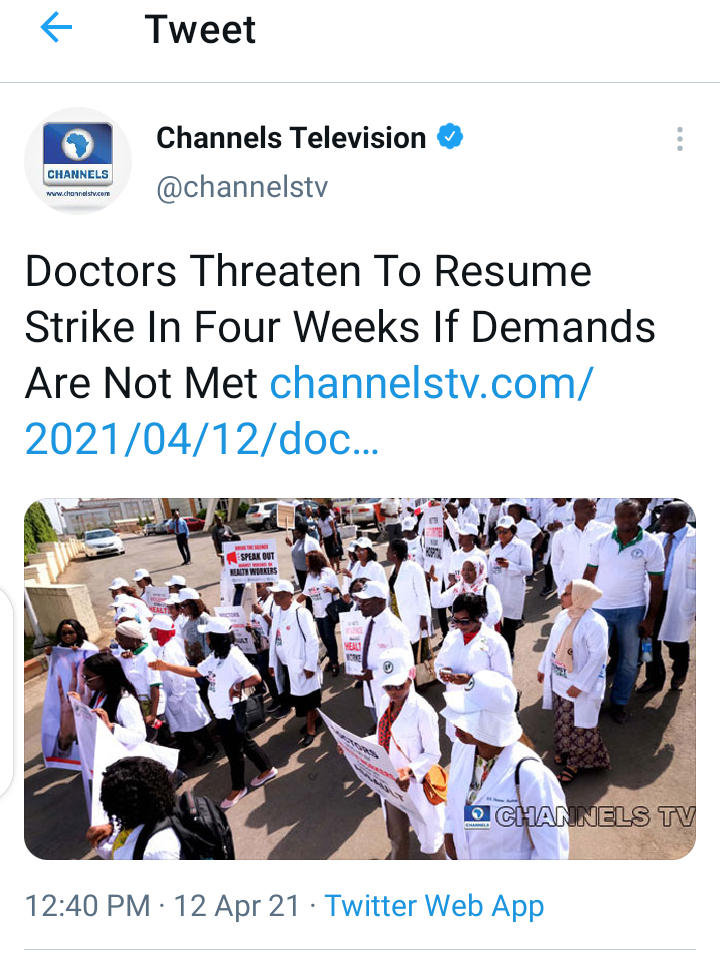 Members of the National Association of Resident Doctors (NARD) have asked the Federal Government to honour its agreement with the union.

They warned that should the government fail to honour its agreement in the next four weeks, they would be forced to declare another indefinite nationwide industrial action.

President of NARD, Dr Uyilawa Okhuaihesuyi, gave the warning on behalf of his colleagues when he featured as a guest on Sunrise Daily on Monday. 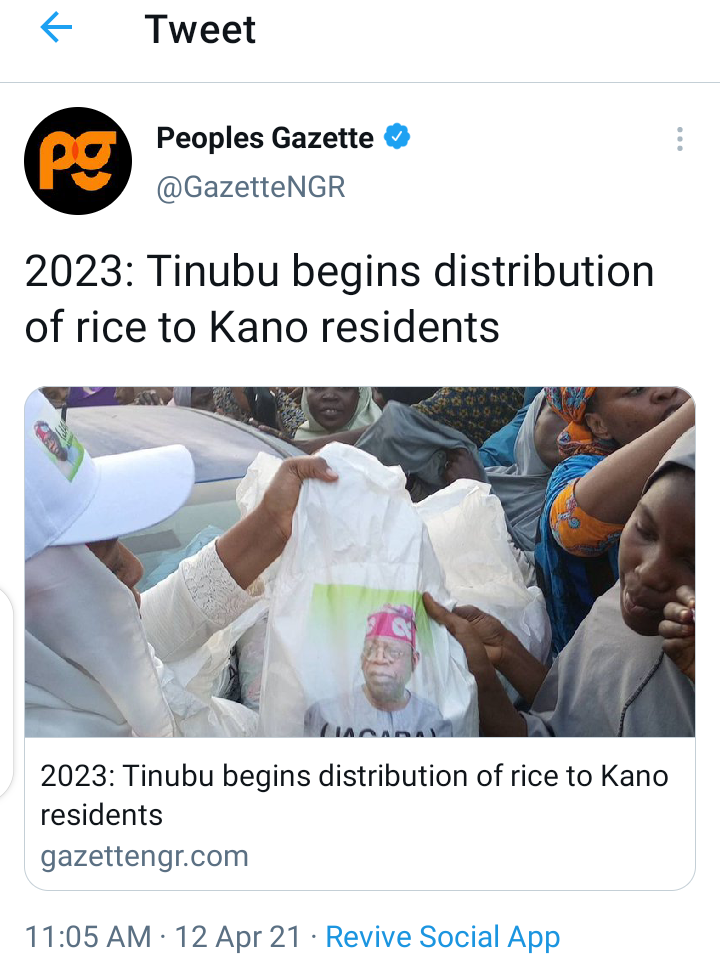 The former Lagos State Governor and the National Leader of The All Progressive Congress (APC) Bola Tinubu, using his self-named non-governmental organisation, has begun distributing bags of rice and other foodstuffs to Kano residents.

The All Progressives Congress’s national leader was in the news in March for donating to Katsina (President Muhammadu Buhari’s hometown) market fire victims.

People were handed ‘Jagaban’ bags of rice, as seen in a video that surfaced on social media.

“The curse of job loss, unemployment, and business failure is finally broken in your life today. In the name of Jesus the curse of marital delay in your family is broken today.

“No matter how long curses have been in your life, today they are reversed in the name of Jesus.The window if blessings upon your life will never be shut again.

“May this month mark the turning point you have been expecting. The curse of barrenness is broken. No one in your linage will suffer Imprisonment” 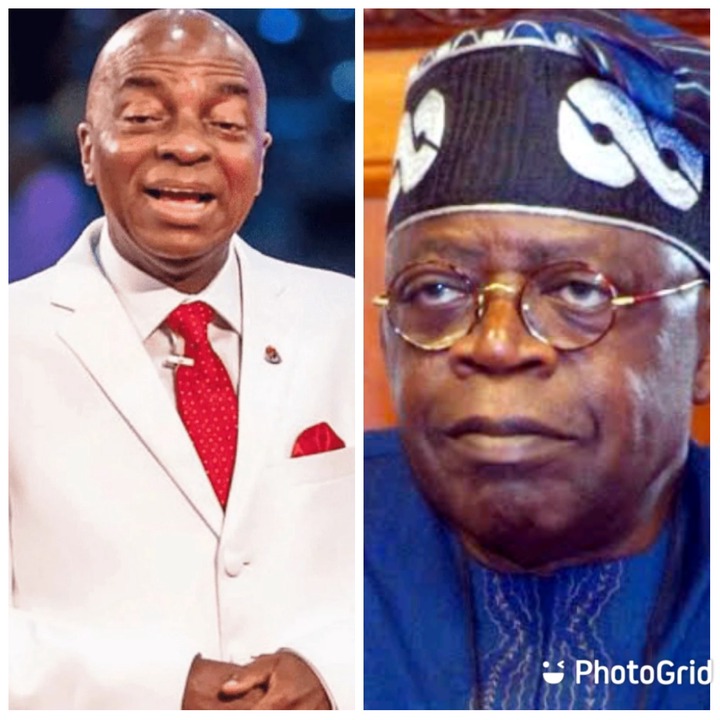 More Photos From The Ramadan Iftar Held At Aso Rock

Opinion: How Buhari Should React To Israeli Attacks On Muslims In Al-Aqsa Mosque In Jerusalem