Kwara: we didn’t authorise erection of mosque beside church. 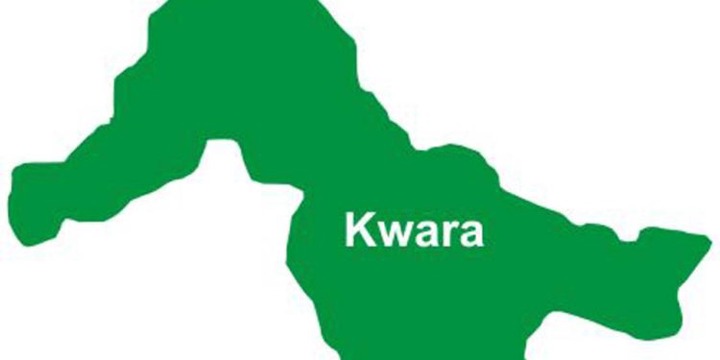 The Kwara State Physical Planning Authority (KPPA) has dissociated itself from granting approval for the construction of a Central Mosque beside the Catholic Diocese around the Tanke Junction in Ilorin.

KPPA General Manager, Mr Sikiru Oyinloye disclosed this in Ilorin, denied the involvement of the agency in the construction of the Ummul Khairah Memorial Central Mosque in the area.

Some Uber and Bolt e-cab drivers in Lagos on Saturday asked the e-hailing companies to immediately increase fares being charged by the operators, failing which they would go off the roads on Monday.

The e-cab operators, under the aegis of Professional E-hailing Drivers and Private Owners Association, threatened to embark on the strike if their demands were not me.

Hisbah Arrests 11 People In Kano For Not Fasting. 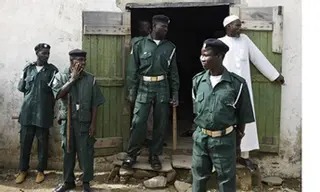 Shariah police officials of the Kano State Hisbah Board have arrested eight women and three men for eating during Ramadan.They were arrested in a raid by Hisbah personnel at Tudun Murtala of Nassarawa Local Government and Sharada area of Kano Municipal where they were found eating.

But the arrested people denied committing what they were accused of, saying they have their reasons for that.

The girls said that they did not fast because they were seeing their period, a circumstance that disallows fast.

Dr Kibiya said that the board will carry out investigation into the matter to find out those with a genuine reason for not observing the fast. 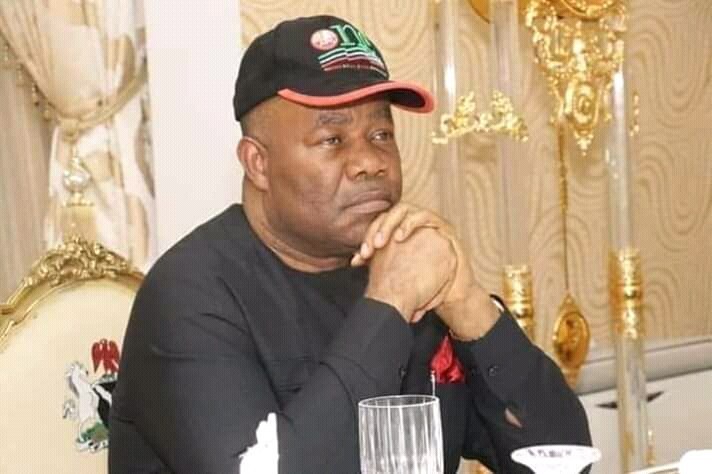 The Federal Government, on Saturday, announced that it had flagged-off the physical verification phase of the ongoing forensic audit of the Niger Delta Development Commission (NDDC).

The Minister of Niger Delta Affairs, Godswill Akpabio inaugurated the exercise in Uyo, Akwa Ibom, according to a statement by NDDC’s Director of Corporate Affairs, Ibitoye Abosede.﻿

The statement quoted Mr Akpabio as saying that 16 field auditors were selected to immediately identify and verify the over 12,000 projects across the nine Niger Delta states.

Content created and supplied by: Oluwa_Timi (via Opera News )

Opinion: Obasanjo Is Right In Kicking Against Payment Of Ransom To Bandits For These Reasons

FFK reacts after Gumi told FG to get N100m from CBN to pay bandits, says he is at a loss for words

Kill Your Boredom With These 16 Funny Pictures