By World-Religion (self meida writer) | 1 months 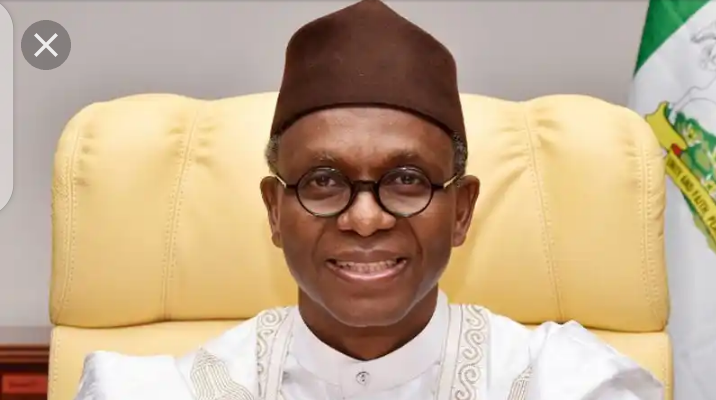 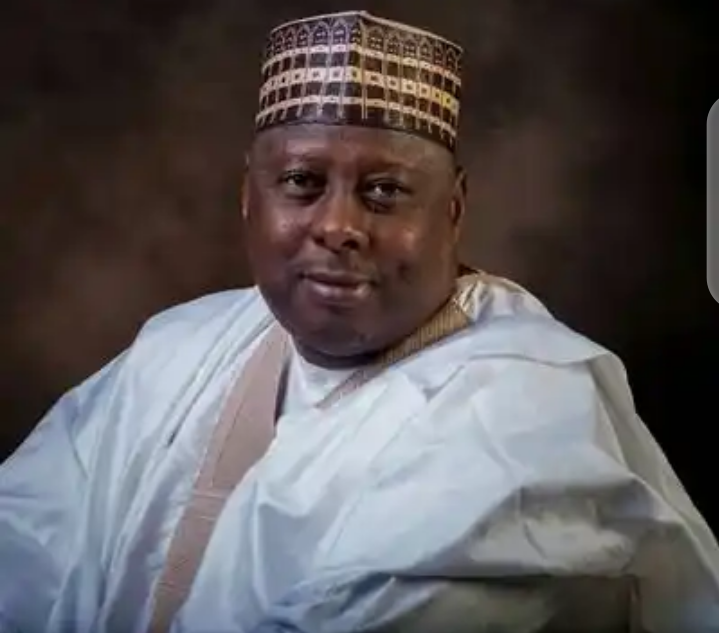 The 58-year-old Civil Servant who became a Politician, is one of those on our list. He has served in the Kaduna State Ministry of Finance, Board of Internal Revenue & Ministry of Commerce, Industry and Tourism.

He has also served in Kudana State House of Assembly (1999 and 2007). Rt. Hon. Isa Ashiru also served in the House of Representatives as member (Markarfi/Kudan Federal Constituency) from 2007-2015. 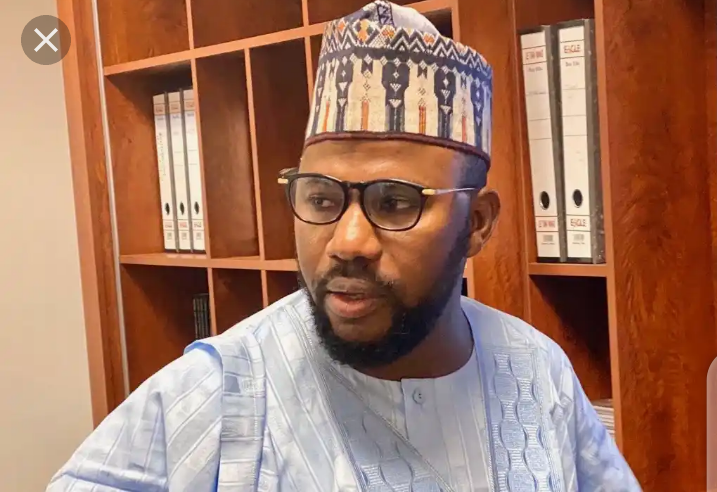 The 40-year-old successful businessman joined politics in 2010. He is the the immediate past Speaker of the Kaduna State House of Assembly. He also served as Deputy Minority Leader from June 2011 to June 2015. 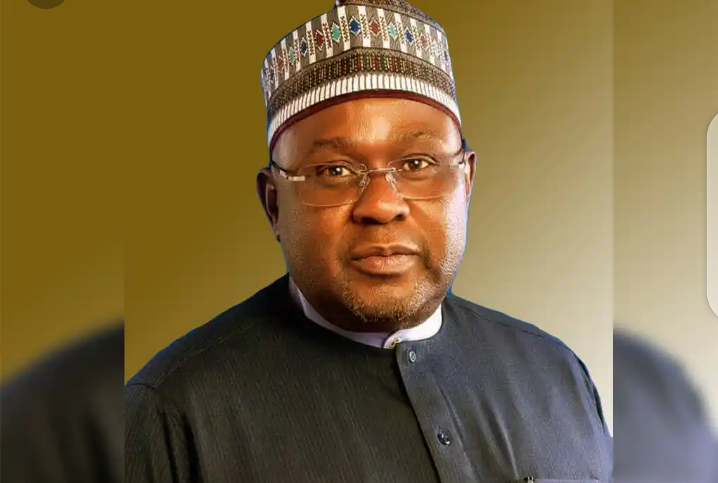 The 58-year-old Sabon Gari LGA Politician is a Financial Expert who was a member of the 7th House of Representatives from 2011 to 2015. In Governor Nasir El-Rufai's first term, he served as Commissioner for Finance.

In 2019, he was elected to represent Kaduna North Senatorial District in the National Assembly. 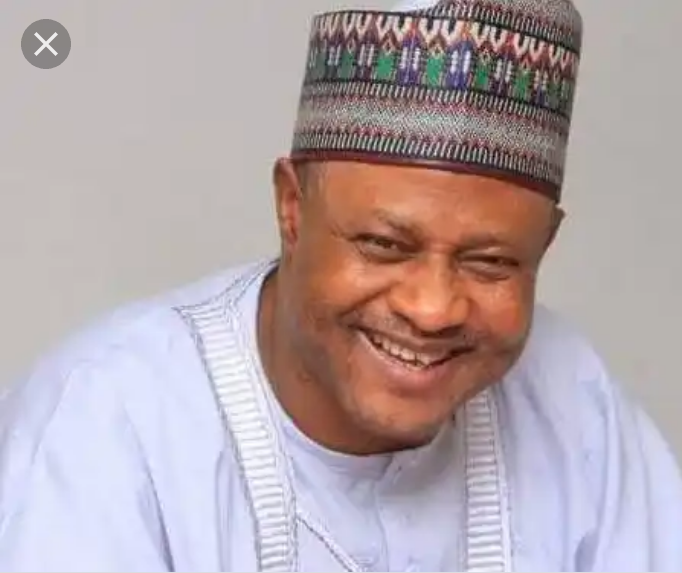 The 47-year-old politician hails from Zaria. He was a Special Adviser on Public Affairs to then President, Olusegun Obasanjo. In 2011, Sani lost in PDP Primaries for Kaduna Central Senatorial Seat.

In 2015, Governor Nasir El-Rufai appointed him as his Special Assistant on Political & Inter-Governmental Affairs. In 2019, he won the Kaduna Central Senatorial District under APC. 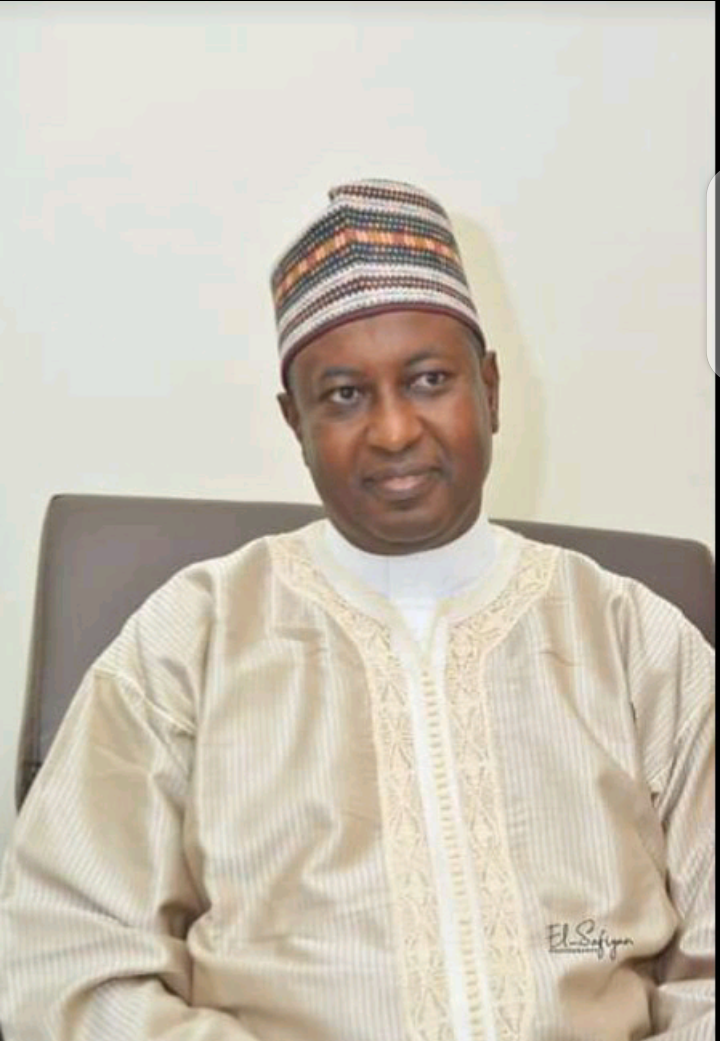 The 52-year-old Accountant was appointed as Commissioner for Finance by the then Governor, Namadi Sambo in 2007. He also served as Deputy Governor in 2010.

In December 2012, he assumed the Office of the State Governor following the death of Yakowa in an Helicopter crash in Bayelsa State. He lost the re-election to Nasir El-Rufai in 2015. 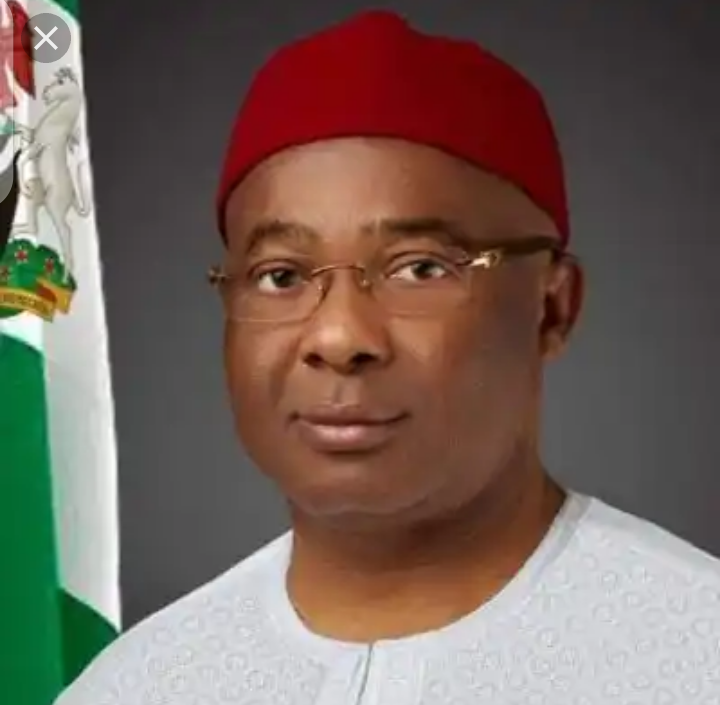 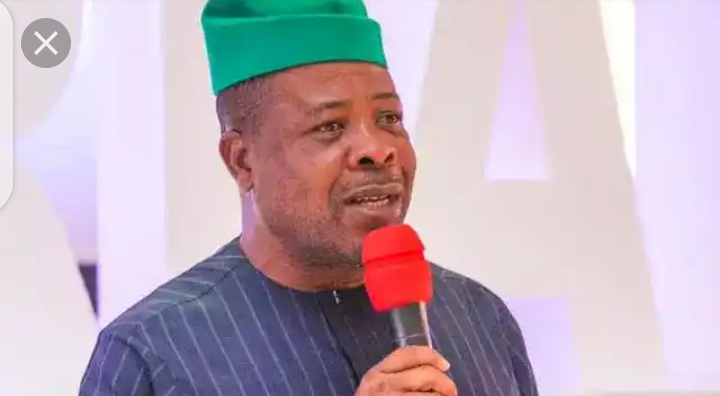 On the 9th of March 2019, he contested for the gubernatorial seat in Imo State and won under PDP. He was sworn-in on the 29th of May 2019, but was removed on the 14th of January 2020 following a Supreme Court judgement. 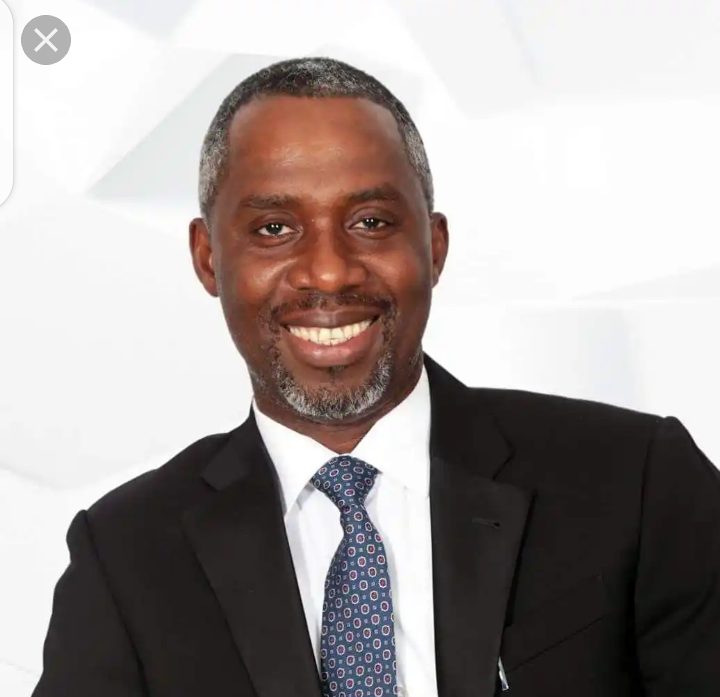 The 45-year-old is the son-in-law to ex-Governor, Rochas Okorocha who is currently a Senator. Hon. Uche Nwosu became famous in politics when Rochas Okorocha appointed him as Deputy Chief of Staff to the Imo State Government in 2011. He later became the Commissioner for Lands. 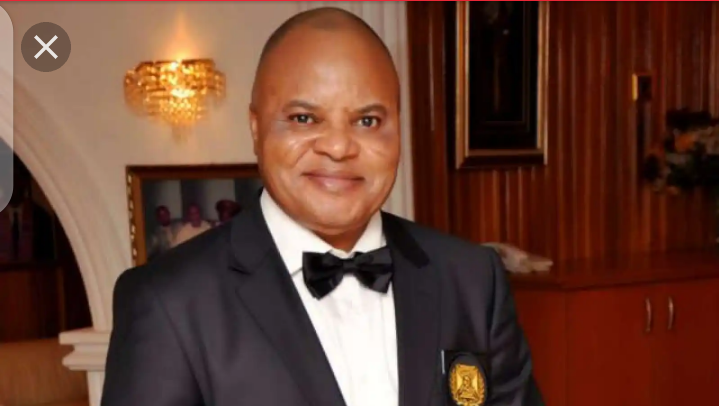 The 62-year-old politician began politicizing in the 1990s as he was elected to the Senate to represent Imo North (Okigwe) Constituency in 1999 under PDP. He was also re-elected in 2003. He also became the Chairman of the Southern Senators' Forum.

In 2011, he joined Action Congress of Nigeria (ACN) where he contested for the gubernatorial election and lost to APGA's candidate, Rochas Okorocha.

In 2014, he decamped to PDP and contested for its gubernatorial nomination in 2015, but lost to Emeka Ihedioha. He later joined APC during the 2015 governorship election.

On the 5th of September 2018, he left APC for APGA and contested the 2019 Gubernatorial Election, but lost to Hon. Emeka Ihedioha of the Peoples Democratic Party. 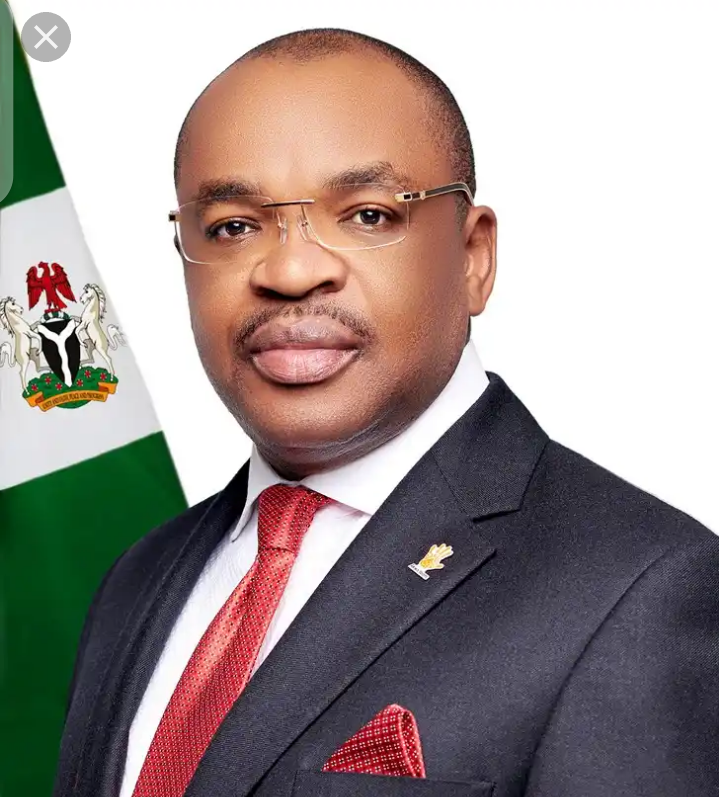 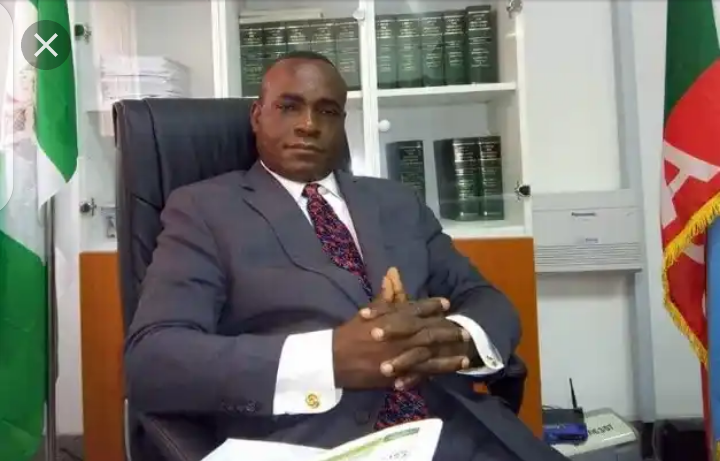 The 58-year-old is the active Special Adviser to President Muhammadu Buhari on Niger Delta Affairs. He had served in the National Assembly for 16 years representing Itu/Ibiono-Ibom Federal Constituency (1999-2003) and Akwa-Ibom North East Senatorial District (2003-2015). 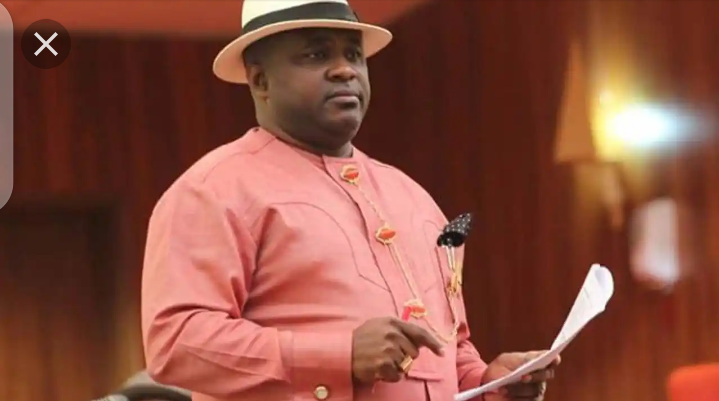 The 48-year-old politician served as Commissioner for Finance in 2007. He also served the people of Akwa-Ibom North-East Senatorial District in the Senate and was re-elected in 2019. 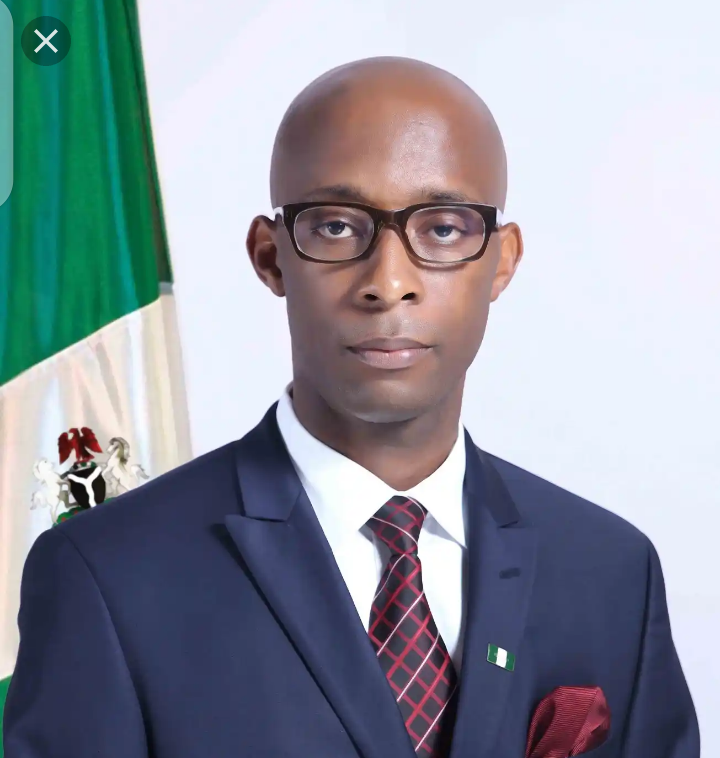 The 42-year-old former SUG President of University of Uyo, is a Lawyer who served as the immediate past Speaker of the Akwa-Ibom State House of Assembly. He is the incumbent Lawmaker representing Etinan/Nsit-Ubium/Nsit-Ibom Federal Constituency in the House of Representatives.

Who among the aforementioned names is the best to succeed as Governors in Akwa-Ibom, Imo & Kano State?

Follow us for more interesting updates on 2023 Governorship Election.

"Southern Governors Have Made Us Proud, I Commend And Salute Your Courage" - Femi Kayode