By Muslimsworld (self meida writer) | 1 months

Government authorities have confirmed that because of the winter storm which is currently going on in the state, there has been water shortage in the state of Mississippi.

The report confirms that power has returned to some region but some locations have no access to water as they search for alternative route to get water. 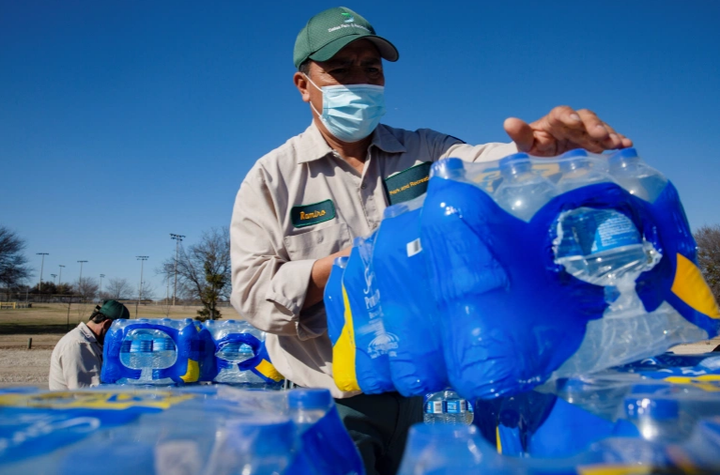 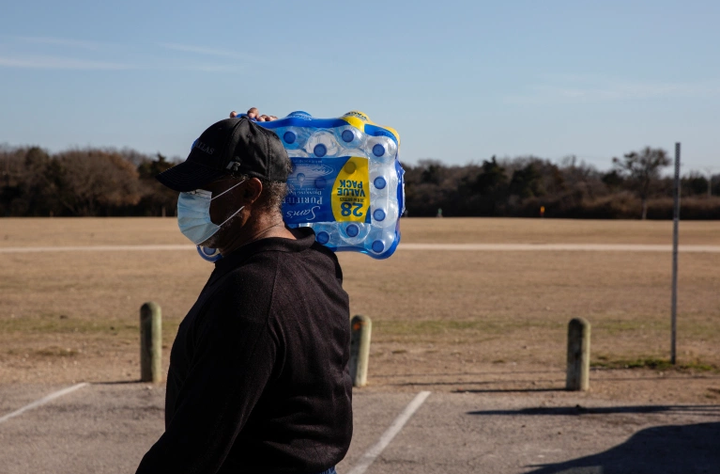 Thousands of citizens in the city of Jackson have no access to water since the beginning of the storm last month.

Another indication shows that the storm has paralyzed the city main power and water grid which is why there is little or no access to both.

Although the power system is now functioning, likewise the water supply but some residents in the state still find it difficult to get access to drinkable water. 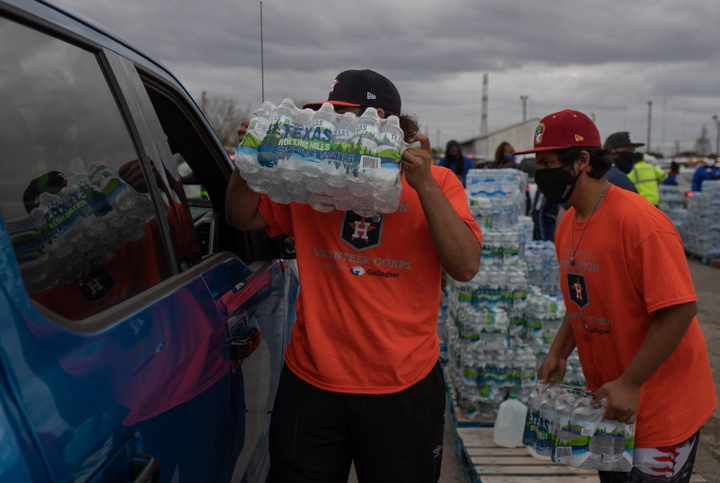 The icy storm which started on the 15 of February has forced many residents to stay at home as major roads were impassable across the city and other neighboring states.

Health authorities is the state has confirmed that about ten individuals have died from the unpleasant weather condition and several others are hospitalized.

Few days after the beginning of the first storm, the city was hit by another storm which cause the power and water pipe to freeze. 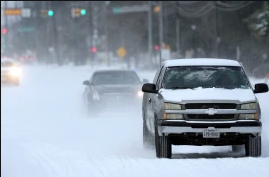 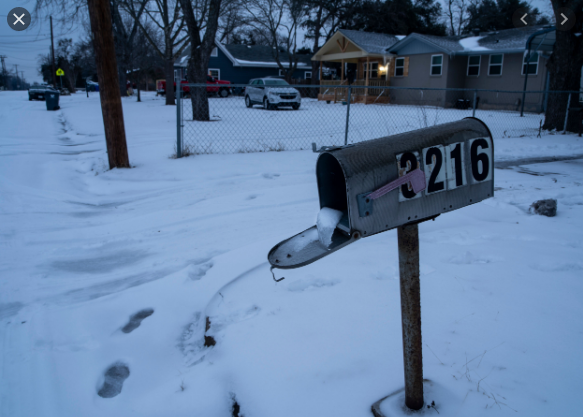 According to another report by a local news agency, about hundred individuals have died from the frigid storms.

"Power has returned across the city and water is now accessible in some region, we are still on our toes and everything will be resolved soon".

NGOs and other charity organizations has stated that because of the low water availability, bottle waters are now going scares as people now stock them for emergency usage. 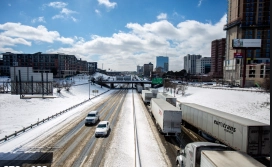 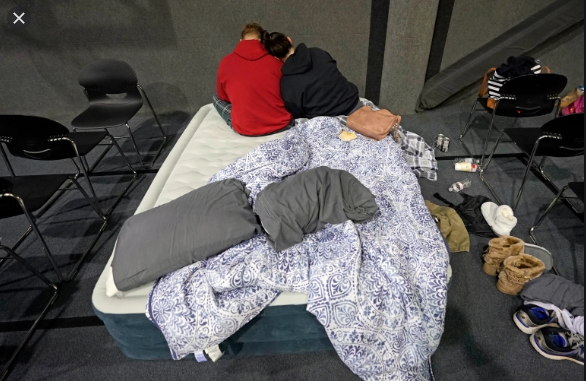 The official did not give specific number of individuals which are experiencing this water shortage but advises those who experience trickles coming out of their pipes should ensure to boil their water before consuming it.

Public work director Charles Williams during a press briefing said "We are doing everything within our power to ensure water system is running for all residents".

The official did not state the specific date to expect the water system to start working, he only said soon.

Today makes it one year since Abba Kyari died, Buhari's aide mourns him on Twitter

Between Becky Lynch, Mia Yim And Maryse, Which Wrestler Is More Beautiful

Apart from Poco Lee, See Other Famous Artistes That Come from Ojo, Alaba

Is Dwayne'The rock'Johnson superhuman? Check out 12 photos that show his impressive physique

Pogba reveals the only thing that Bruno Fernandes can't do