By Osekita (self media writer) | 10 months ago 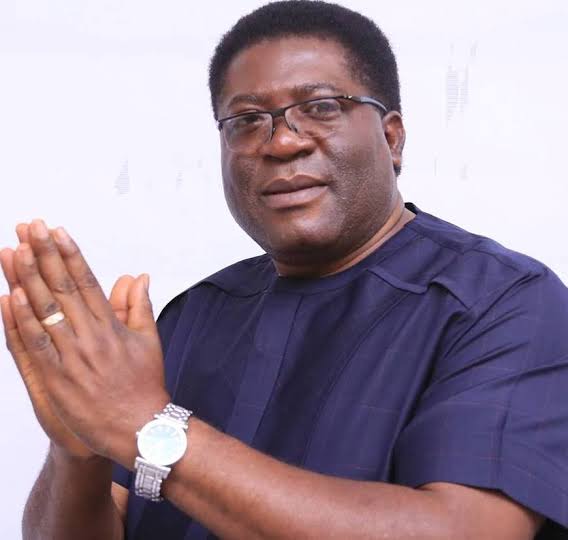 Prince Ezeakonobi Madumere ( born 4 July 1964) is an entrepreneur, management consultant and a former Deputy Governor of Imo state. He was sworn in as deputy governor after the impeachment of the former deputy governor Sir Jude Agbaso by the Imo state House of Assembly. He served as Chief Strategist on media and logistics for Okorocha's presidential bid under the ANPP in 2002 to 2003. In December 3, 2015, he ran for the Senate seat in Imo East senatorial district ( owerri zone) after it was declared vacant following the death of Senator Amah Iwuagwu but lost the election. 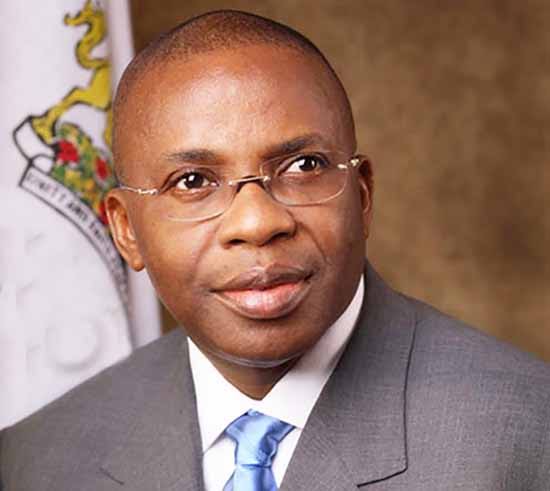 Ikedi Ohakim ( born 4 august 1957) is a Nigerian businessman who became governor of Imo State in the South Eastern region in may 2007, standing for the Progressive People's Alliance (PPA). Ikedi Ohakim was appointed Commissioner for Commerce, Industry and Tourism of Imo State from 1992 to 1993 under Governor Evan Enverem. In 2007, he defected to the PPA, where he contested for the governorship seat and won the election. 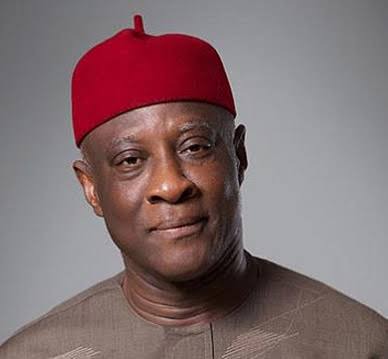 Emmanuel Iheanacho is a retired merchant Navy captain who was appointed Nigerian minister of interior on 6 April 2010, when acting President Goodluck Jonathan announced his cabinet. He was replaced by Patrick Abba Moro in the cabinet announced in July 2011.