The outcome of APC State Congresses held on Saturday showed that parallel congresses were held in some states. 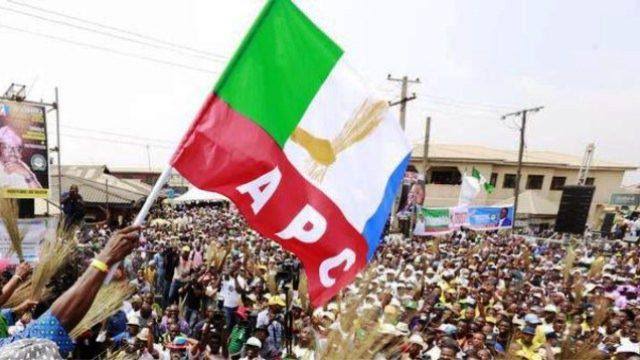 According to a report by PUNCH, three factions loyal to the chieftains of APC in Akwa Ibom State held parallel congresses across the state on Saturday.

The report revealed that the crisis rocking the All Progressives in Akwa Ibom State came to the fore when three factions in the party loyal to the Minister of Niger Delta Affairs, Godswill Akpabio, Senator Ita Enang, and the National Secretary of APC Caretaker Committee, Senator John Akpan Udoedehe held parallel congresses in Uyo, the state capital. 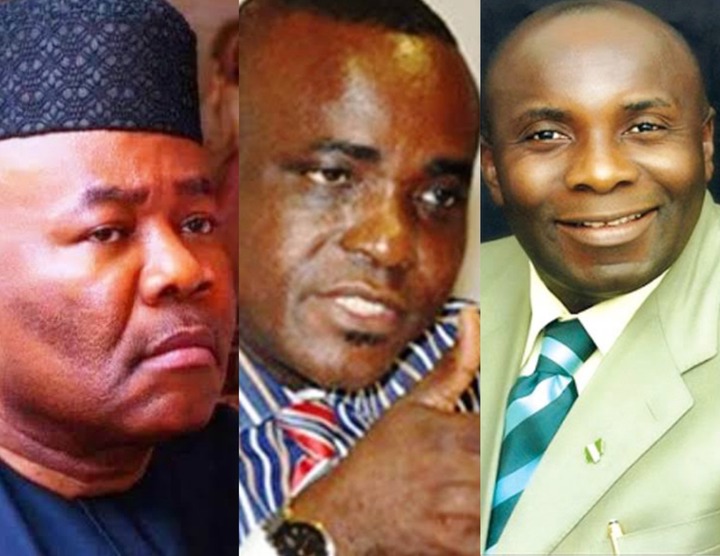 Each of the three factions elected a factional chairman in three parallel congresses held in the State capital on Saturday.

While the faction loyal to Godswill Akpabio elected Steve Ntukekpo as the factional chairman of the party in the State, the faction of Senator John Akpan Udoedehe elected Austin Ekanem as its state chairman. 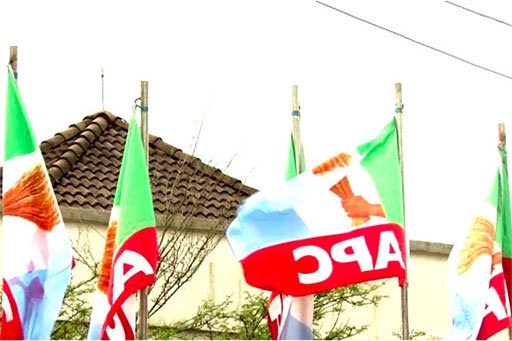 In the same vein, the faction loyal to Senator Ita Enang elected Douglass Pepple as its factional State Chairman. 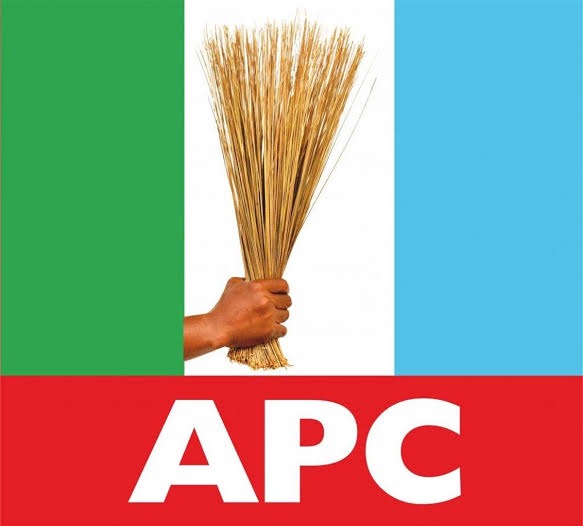 The report also revealed that the congress committee from Abuja led by Sheriff Banki only monitored the congress held by a faction loyal to Senator Akpan Udoedehe.