By BishopCharlie (self media writer) | 1 year ago

The man Babachir Lawal, needs no much introduction to the Nigerian populace as the former secretary to the government of the federation (SGF). Lawal who was sacked as by president Muhammadu Buhari as a result of allegations of corruption amounting to over N500m has come out to say that the All Progressives Congress (APC) as a party must create an enabling environment for all aspirants who intend running for 2023 presidency under APC. 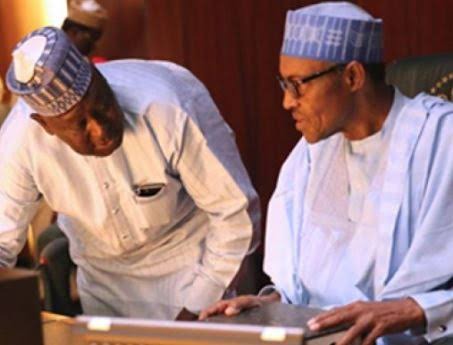 Recently, there have been a lot of debate, discuss and talks about zoning of 2023 presidency and in an interview with the Punch, the former appointee of President Muhammadu Buhari said that Buhari's victory in 2015 had much contribution from Ahmed Bola Tinubu and thus, Tinubu should be given a chance to also contest come 2023. 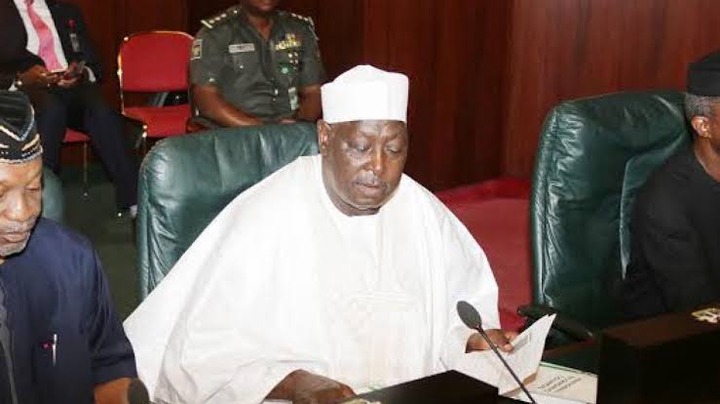 In his words, Lawal said “By the time we went to the APC national convention, the north-west was not with Buhari. The north-west people were either for Atiku or Rabiu Kwankwaso; most of them, at least. The late Inuwa Abdulkadir and I continued to pile pressure on Tinubu, giving him the statistics. 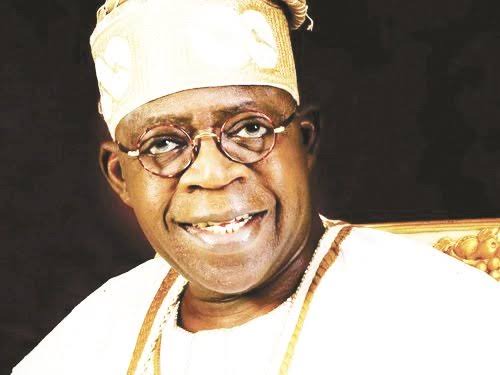 Lawal further said “So if Tinubu had not conceded at that point, I think probably Kwakwanso would have won the presidential nomination of the APC. For that reason alone, you can see Tinubu’s contributions to the emergence of Buhari as president and his role in building the party.

“Therefore, except we want to bring the wrath of God on our heads, which we don’t want, the party must create an environment that is free and fair for anybody who wants to contest, including Tinubu, to do so. Allow the delegates, who must have emerged through a similarly free and fair process, decide who they want to vote for. It will be our duty as ‘Tinubu’s boys’ that time to say, ‘Let us vote for Bola’.” 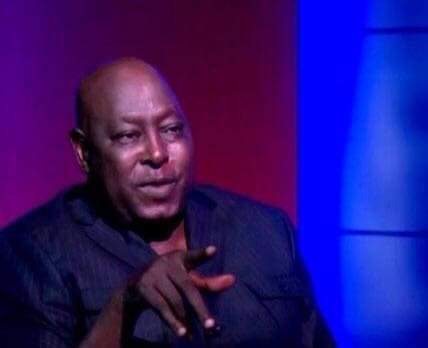 Lawal further hinted in the interview with the Punch that Tinubu played a huge role in Buhari's emergence as President in 2015 including sourcing for campaign funds and even bringing in experts from the States for the image branding of President Buhari as at then. 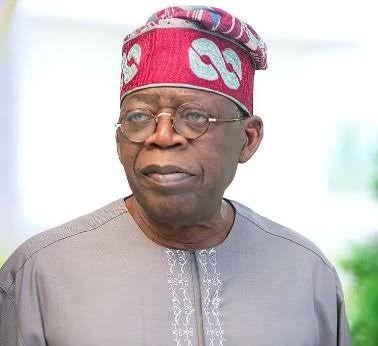 Would you agree with Babachir Lawal? I think Lawal is right, every aspirant deserves to be given a chance to test their popularity. This way, the party will be kept intact and united.

From all indications, the power play, permutations and calculations for 2023 are in top gear even though elections are still about 2-3 years away from now. One thing that is however certain is that many persons would indicate interest for presidency from the North, South, and East as top line politicians like former vice president Atiku Abubakar, Kwankwaso, Sowore, Tinubu, Peter Obi, Nasir El Rufai may all throw their hat in the ring by 2023.

As Nigerians, we can only hope and pray that the best man gets to win the elections and that as a nation, Nigeria will keep advancing, developing and making huge progress on all fronts.