Great men don't die, there selfless traits will always be remembered. If you do good, your story will always worth remembrance, and your legacies will be passed down to generations.

We have lost countless great men, but I will only focus on these three great men also potential Governors that lost their lives during their fight attain heights, which they never attained.

Late Isiaka Adeleke born on 15 January 1955, until his death was a Nigerian senator under the umbrella of the People Democratic Party(PDP) from 2007-2011 in Osun State.

In 2015 after the new party All Progressive Congress, he became a member of the Senate house again after his re-election to represent the good people of Osun-west and Osun State.

Late Isiaka Adeleke was reported to have been admitted to Bikets Hospital in Osogbo due to cardiac arrest. But later died as a result of overdose painkillers objected into his body by the doctor in charge, Doctor Alfred Aderibigbe which led to his death on Sunday, April 23, 2017. 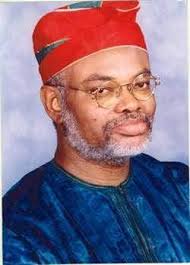 Olufunsho Williams born on May 9, 1948, until his death was a very influential politician from Lagos State. He was also a former commissioner under colonel Olagunsoye Oyinlola during his Military Administration in Lagos State. 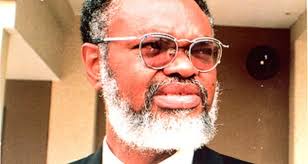 Williams was to contest the 2007 governorship election in Lagos, but was murdered on July 27, 2006, at his residence, 34A, corporation Drive, Dolphin Estate, Ikoyi, Lagos State.

According to prosecution withnes, Williams died from lack of air intake due to manual strangulation. 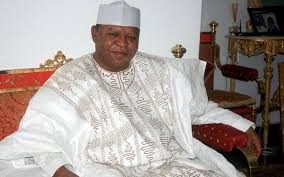 Prince Abubakar Audu born on 24 October 1947, until his death served the good people of Kogi State as the first civilian governor twice. 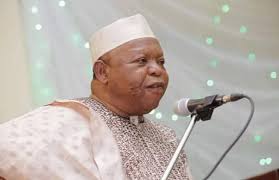 THISDAY gathered that, Audu fell ill on the day of the state governorship elections, after he made it to his polling unit to cast his vote. But after his return to his hometown in ofu, he was said to have started coughing up blood before he gave up the ghost the next day which was 22 November 2015. 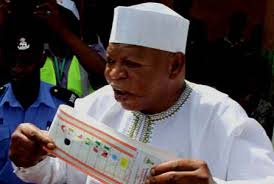 Untill their death, they contributed positively to the lives of many in their states and Nigeria at large. They will forever be missed especially for their great works towards humanity.

May the souls of these great men rest in perfect peace amen.