By ObiFresh (self meida writer) | 24 days

Finally the government of President Mohammadu Buhari has broken its long silence over the allegations leveled against its Minister for Communication and Digital Economy, Sheikh Isa Pantami.

The Nigeria government responded to several days of campaign that the minister should resign with a press statement signed by Garba Shehu, the Senior Special Assistant to the President on Media & Publicity, he said that the Minister is subjected to a “Cancel campaign” instigated by people who are not happy with the good job of the Minister and for that want him removed. 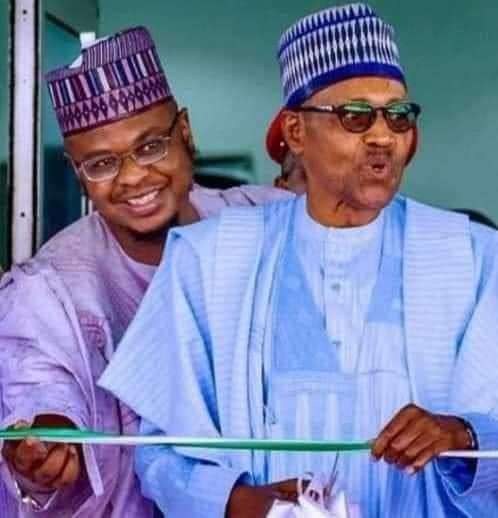 The statement added that the minister has apologized on what he said in the past, that his ideology then were unacceptable, and since he has publicly distanced himself from such views and things has changed over the years because he made this statements when he was in his 20s and soon he will be 50.

Shehu said, “The Minister has, rightly, apologized for what he said in the early 2000s. The views were absolutely unacceptable then, and would be equally unacceptable today, were he to repeat them. But he will not repeat them – for he has publicly and permanently condemned his earlier utterances as wrong” 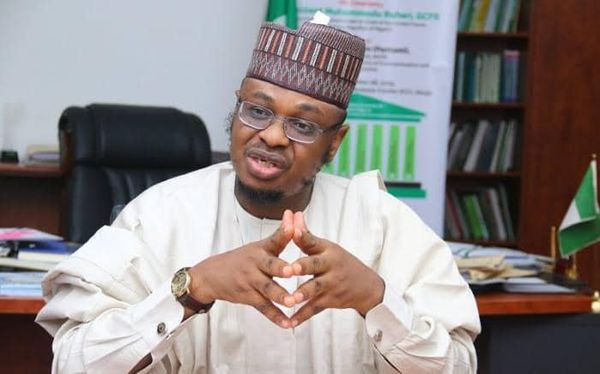 The statement insinuated that the whole issue has nothing to do with Pantami’s past but his present work, the presidential spokesman illustrated all the achievements of the Minister since coming into office which includes deregistering about 9.2million Sims that may be used by criminals to perpetuate crime, and that this singular act have made some people unhappy hence the allegations. 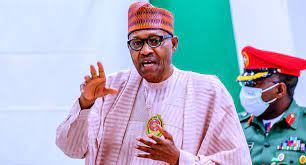 “In putting people first, the Minister and this administration have made enemies. There are those in the opposition who see success and want it halted by any means. And there is now well-reported information that alleges newspaper editors rebuffed an attempt to financially induce them to run a smear campaign against the minister by some ICT companies, many of which do indeed stand to lose financially through lower prices and greater consumer protections”

Christian Leaders Accuse Buhari Of Taking Sides With Palestine, Read What They Said

Video: Moment A TV Presenter Angrily Slapped A Woman Who Set A Child On Fire