With the 2023 elections approaching, political permutations have been intense with many Nigerians including the 17 Southern governors demanding a President from Southern Nigeria to replace the incumbent, President Muhammadu Buhari. who is not eligible to run for third term in office according to the Nigeria constitution. 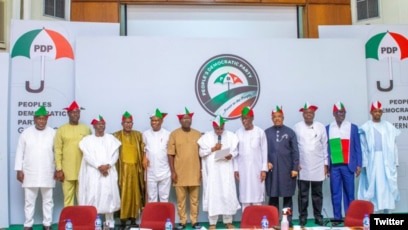 Some Nigerians have been vocal in their support for the return of power to southern Nigeria since President Muhammadu Buhari will complete his second term as president in less than two years time.

There have been recent calls by southern region to oust the next president if incumbent Nigerian President Muhammadu Buhari completes his eight-year term in office in 2023. 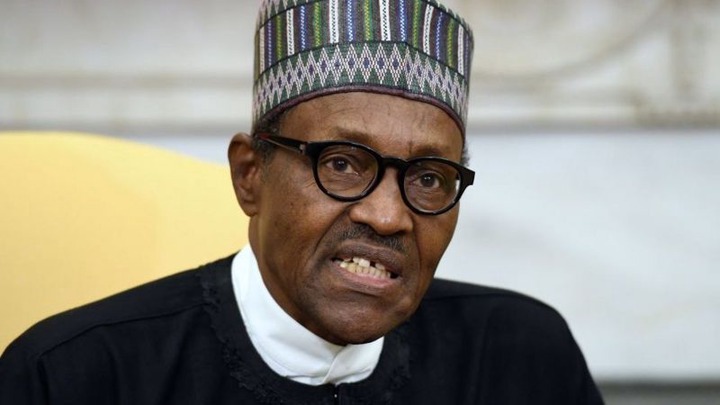 As the issues is going on now the only possible way the south can come to power in 2023 general election is through APC party, if the party agree to give their presidential ticket to the southern.

As the 2023 general election approaches, the PDP is holding meetings to find new strategies to reform its system in order to gain power in 2023. Without doubt, the People's Democratic Party (PDP) might zone it's 2023 Presidential Ticket to the Northern Region. 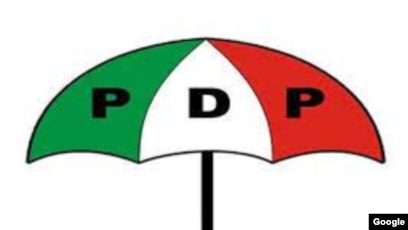 By the experience in campaigning in the country, the PDP's chances of gaining control of the country in 2023 general election is to fielding a northerner as its candidate.

If PDP should study itself honestly, South West has been in power for eight years, under former president Olusegun Obasanjo

Goodluck Jonathan from the South too, served six years leading to a total of 14 years in power in 16 years the party has ruled Nigeria.

This reasons the south will be patient until the north of Nigeria returns to the power under PDP in 2023 general election. 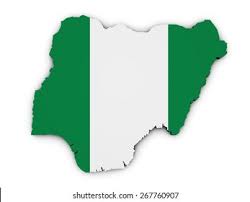 However, the recent statement of the Northern Elders' Forum showed that the north is insisting on producing the next President of Nigeria after the group stated that no one will force the north to vote for any southern candidate for president in 2023 general election.

When it comes election in Nigeria the northerners always produce the highest number of voters than other region, north has the population to go for the first position and win. 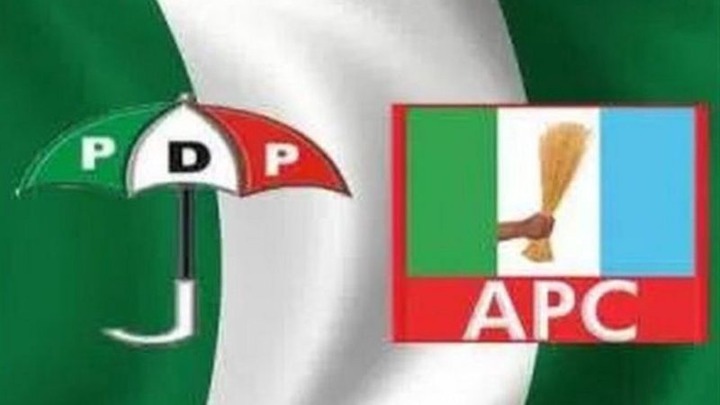 If the norths insist to vote for a northern candidate which will emerging from PDP party, the chance for any southern candidate under APC to win the election will be slim.

For these reasons there is possibility that power may still remains in north in 2023.