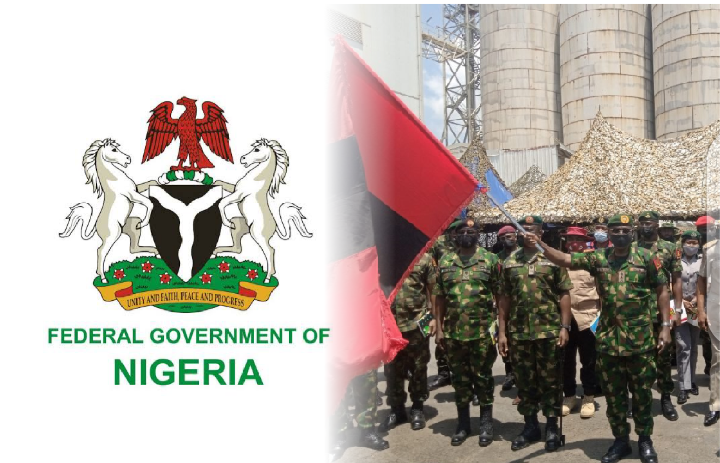 The Attorneys-General of the 36 states of the federation have filed a suit at the Supreme Court to challenge the legality of the Presidential Executive Order 10 issued last year to shore up the financial independence of state judiciaries and legislatures. 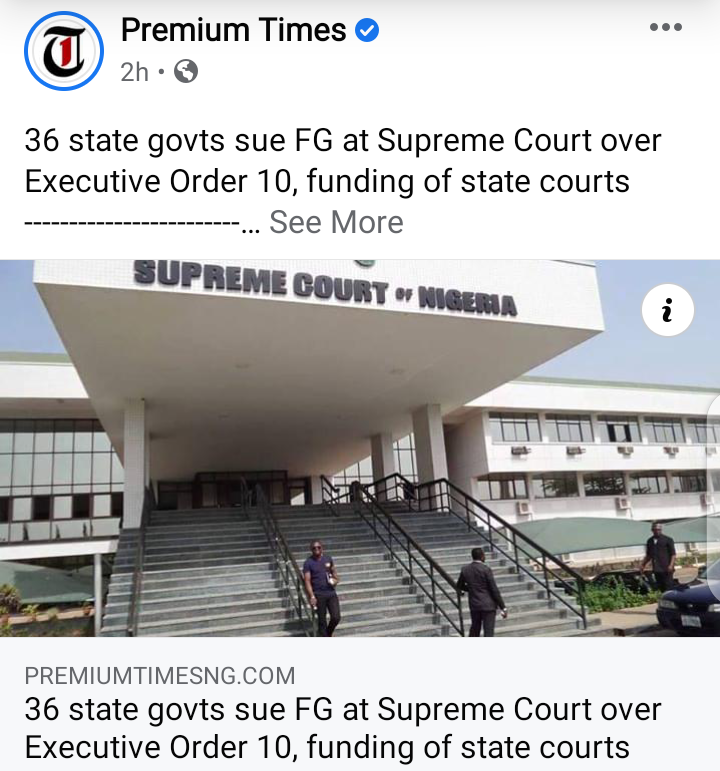 In the suit which challenges the widely accepted norm that states are to fund their courts, the plaintiffs argue that it is the constitutional duty of the federal government to fund the capital and recurrent expenditures of states’ High Courts, as well as their Sharia and Customary Courts of Appeal.

They argued that the Executive Order violated the Nigerian constitution by seeking to compel state governments to fund the recurrent and capital expenditures of state courts, which according to them ought to be that of the federal government.

The Nigerian Army launched ‘Exercise Golden Dawn' on Monday in reaction to the rising security challenges in the South-East zone.

Lt. Gen. Farouk Yahaya, the Chief of Army Staff, flagged off the new military operation when he visited the Nigerian Army's 82 Division in Enugu. 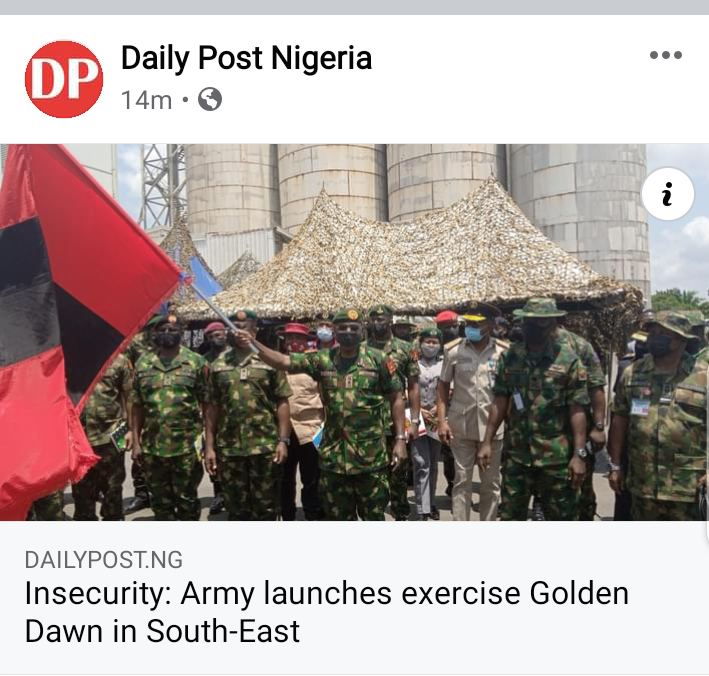 The Army Chief said similar exercises took off simultaneously in other zones of the country, noting that they were borne out of the need to combat emerging security challenges.

He said while Exercise Golden Dawn is for the South-East, South-South and parts of South West will experience Exercise Still Waters, while parts of the North Central and the FCT, will have Exercise Enduring Peace. 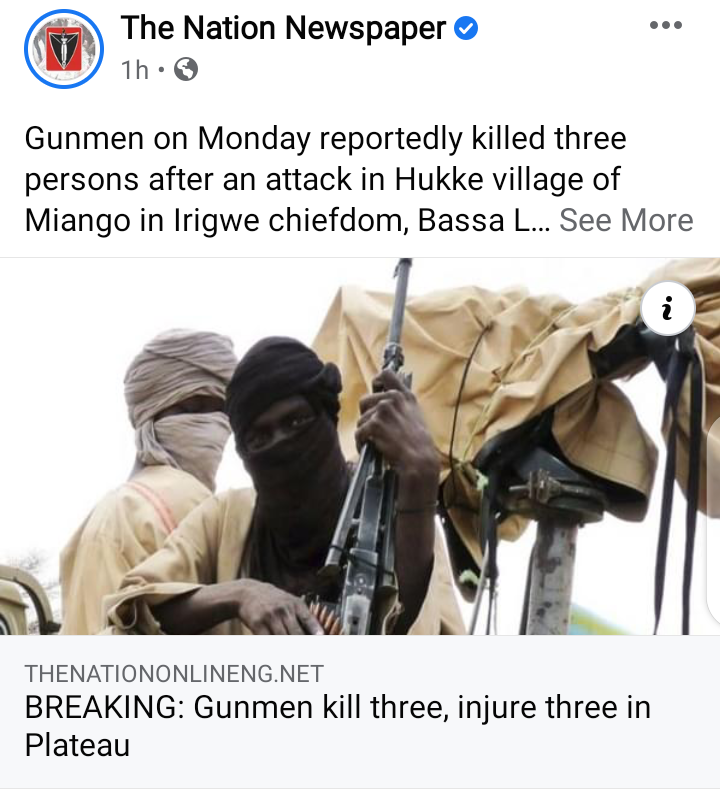 During the deadly attack, three others reportedly sustained gunshot injuries.

He added those three injured include Bosco Gbere 50; Barnabas Lundi 20; and Moses Bombo 28.

Social critics, activists and political analysts under the auspices of Downtrodden Peoples Services (DPS) has said that the ruling All Progressives Congress (APC) and Peoples Democratic Party (PDP), cannot take Nigeria to the promised land. 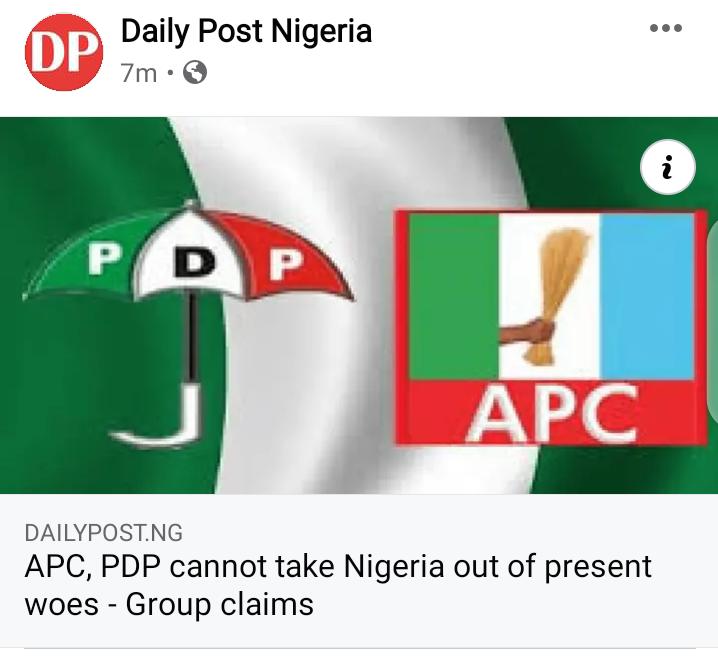 They made the disclosure at a press conference to mark the 61st independence anniversary of Nigeria in Ibadan, the Oyo State capital.

Our correspondent recalls that both the PDP and APC are the two political parties that have ruled the country since the inception of the present fourth republic in 1999.

But, DPS while speaking at the press conference, noted that none of the two parties can take the country out of the present woes.