By Optimallove | self meida writer
Published 20 days ago - 742 views

Hours after the trading of cryptocurrency was banned in Nigeria by FG via CBN on Friday, outrage and angry reactions have been trailing the decision. It was reported that thousands of Nigerian youths are deeply involved in the emerging 21st currency for a living!

They described the idea as demonic and an attempt to weaponise jobless Nigerian youths with more poverty as they are much more involved in the emerging blockchain technology for survival. This is why some are calling for second wave of #EnSARS protests! 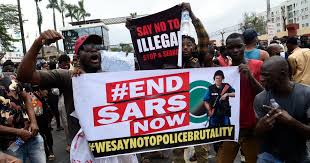 Felt worried by the develpment, former vice president and presidential candidate of PDP in 2019, Alhaji Atiku Abubakar has warned CBN and FG not to hard more burden to the teaming unemployed youths. In the series of tweets shared today, he called for the opening of economy instead of closing it.

Though he suggested regulation where necessary if the blockchain technology is threatening national security. This is a better option instead of closing it in a country where we have over 40 million graduates roaming about aimlessly! 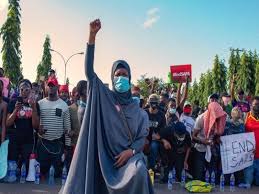 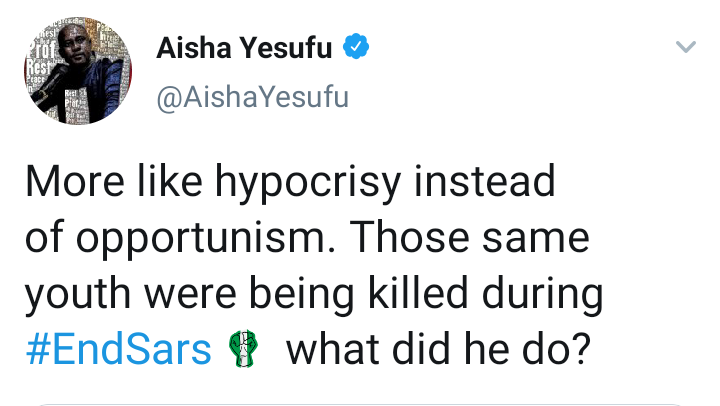 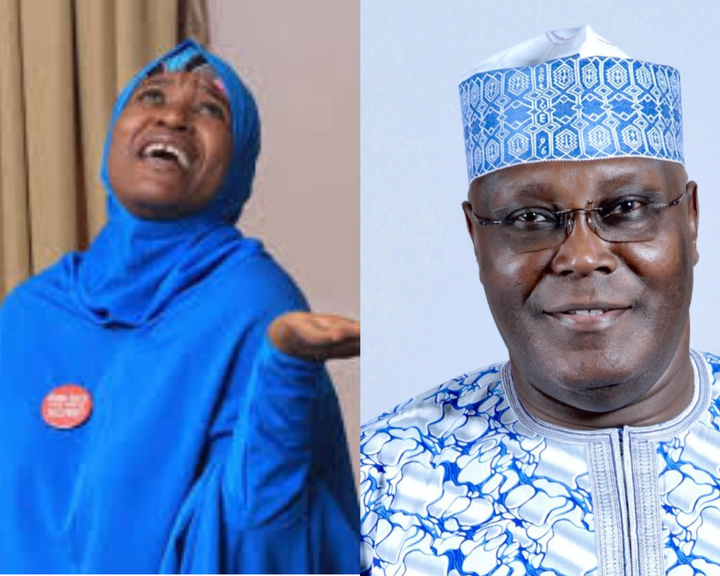 best airtel tariff plan for data definition of education by different authors epl news chelsea how much is samsung j7 infinix product
Opera News is a free to use platform and the views and opinions expressed herein are solely those of the author and do not represent, reflect or express the views of Opera News. Any/all written content and images displayed are provided by the blogger/author, appear herein as submitted by the blogger/author and are unedited by Opera News. Opera News does not consent to nor does it condone the posting of any content that violates the rights (including the copyrights) of any third party, nor content that may malign, inter alia, any religion, ethnic group, organization, gender, company, or individual. Opera News furthermore does not condone the use of our platform for the purposes encouraging/endorsing hate speech, violation of human rights and/or utterances of a defamatory nature. If the content contained herein violates any of your rights, including those of copyright, and/or violates any the above mentioned factors, you are requested to immediately notify us using via the following email address operanews-external(at)opera.com and/or report the article using the available reporting functionality built into our Platform 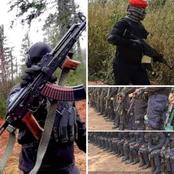 Gumi invited me to one Fulani settlement, I thought we were in an army formation- Prof. Yusuf Usman 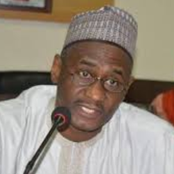 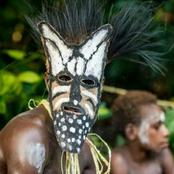 OPINION: 5 Reason why Nigerians should wake up to pray for North 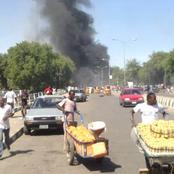 Aisha Yesufu Breaks Silence, Check Out What She Said About Terrorists That Got People Talking 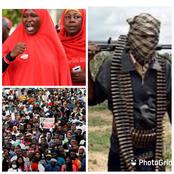 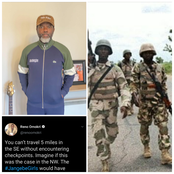 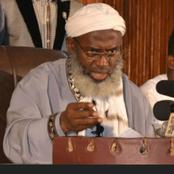 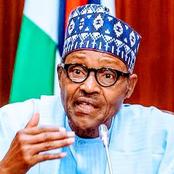 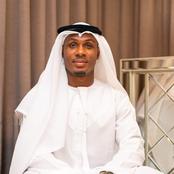 What People Noticed Moments After This Cartoon Illustration was Posted Online 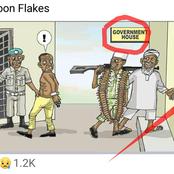