By Skygist (self media writer) | 9 months ago

The 2023 presidential election has caused a lot of arguments within the country because many regions are claiming that it's their turn to produce the next president of Nigeria. 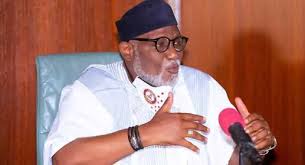 Also, some Northern groups are claiming that they have the capacity to win the presidential election in 2023.

Recently, Hakeem Baba-Ahmed (NEF Director of Publicity and Advocacy) insisted that the Northerners have the numerical strength in any election within the country. He disclosed that those doubting the north’s voting power should evaluate the previous elections in the nation.

Apart from the population of the north, here are 2 good points Northern Elders made about the 2023 presidency. 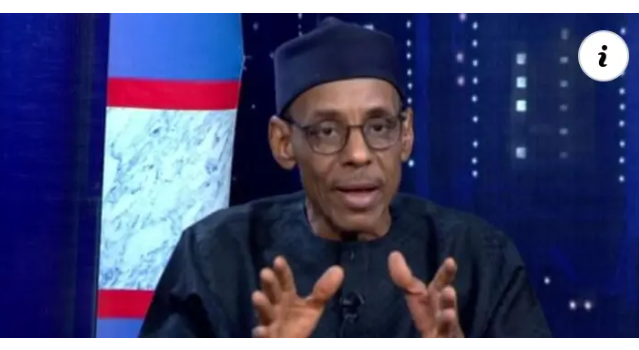 Northern Elders through their spokesman (Hakeem) said that neither the north or south can produce the next president without the the help of other regions within the country. The spokesman of NEF (Northern Elders Forum) made these statements on tuesday during a program on "Arise TV".

Also, Northern Elders revealed that Northerners has the constitutional right to vote for any candidate during the next election in Nigeria. They said that no region has the right to force others to vote for them during the 2023 presidential election. 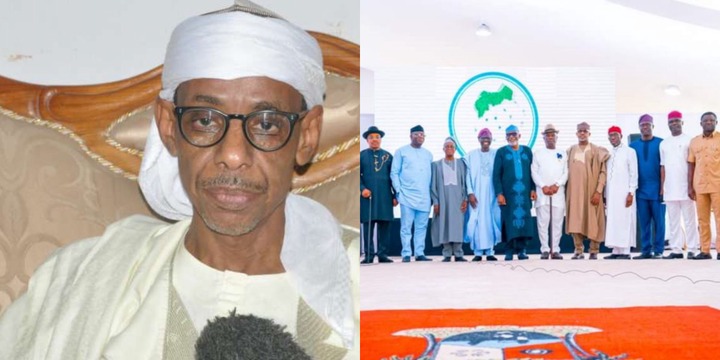 Therefore, I believe that Southern leaders should accept these two strong points made by NEF (Northern Elders' forum). Southern leaders should work together with other regions within the nation if they want to produce the next president of Nigeria. They should not claim that it's their right to produce the next president because it's not constitutional.