The federal government of Nigeria has not rested on its oars to make sure the November 6, governorship election in Anambra State takes place as scheduled.

Recall that in the last few months, Anambra, a state in the Southeast region has witnessed several attacks that were allegedly carried out by unknown gunmen terrorizing the region.

Innocent Nigerians like Dr. Chike Akunyili, the husband of later DG of NAFDAC, Prof. Dora Akunyili have been killed by the unknown gunmen in Anambra State. 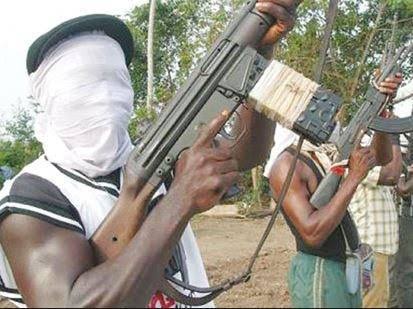 However, available information has shown that the federal government of Nigeria is ready to deal with people who want to destabilise the Anambra governorship poll. 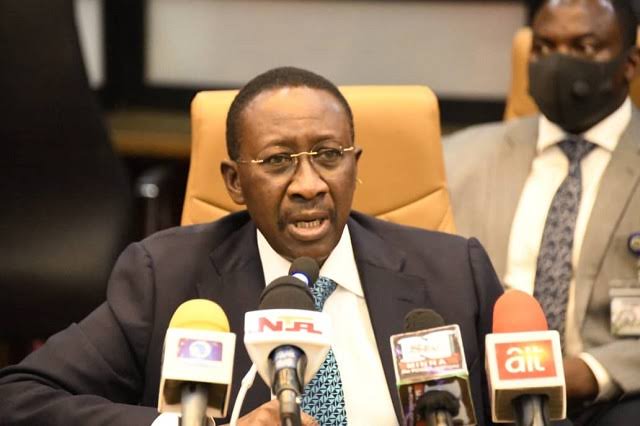 According to PUNCH Newspaper, the National Security Adviser, NSA, Babagana Moguno revealed that the federal government will deal with people who want to destabilise the Anambra governorship election.

According to the NSA, the security operatives deployed by the federal government of Nigeria to Anambra State have been informed to watch out for people that want to destabilise the governorship election and make sure such people are brought to book. He revealed that the security operatives deployed to Anambra State by the federal government will not sit and allow people to terrorize the state and destabilise the election. This revelation is coming less than two weeks to the Anambra governorship election slated for Saturday, November 6, 2021.

The State Governor, Willie Obiano, was attacked recently by the unknown gunmen at APGA rally held at Ihiala area of Anambra State. 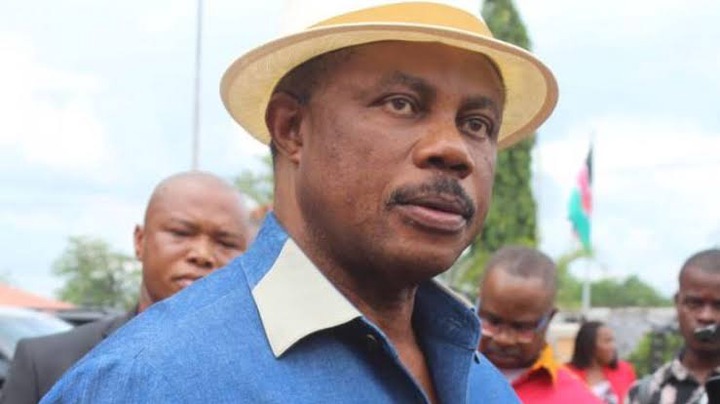 The revelation of the NSA, however, showed that the federal government of Nigeria is ready to deal with anyone who wants to destabilise the governorship poll.