By MaleeksHub (self media writer) | 2 months ago

President Tayyip Erdogan of Turkey raised the Kashmir issue in his address during the recent UN General Assembly. 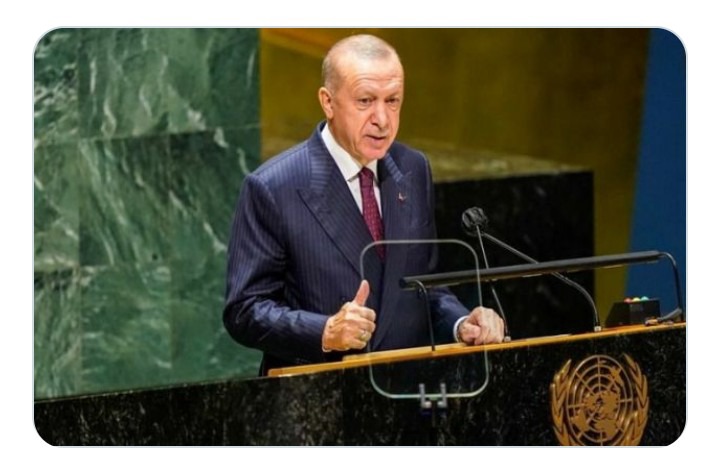 In His statement, Tayyip Erdogan said the 75-year-old oppression in Kashmir needs to come to an end and Turkey is with the people of Kashmir to resolve the issue.

President Erdogan had stressed on his consistent policy towards Kashmir by the repetition of his words. He said, "We (Turkey) maintain our stance in favour of solving the problem going on in Kashmir, through dialogue between the parties and as well within the framework of relevant United Nations resolutions.” 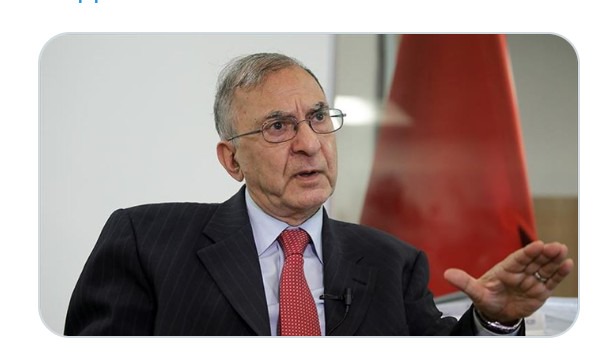 The people of Kashmir have suffered for long and needlessly because of this brutal conflict. They demand for peace, and they deserve it.

The message of President Erdogan is significant and as it was aimed at the promotion of a dialogue among all the disputing parties. It was the only means of achieving lasting peace in the Indian-occupied Kashmir (IOK ), Dr Fai added.

There had been a long lasting dispute in the Indian-occupied Kashmir (IOK ) which had been a flashpoint between India and Pakistan. Both nations claim the region in full but they rule only some parts.

The senior law maker observed that Erdogan represented the true aspirations of people of Indian-occupied Jammu and Kashmir.

Content created and supplied by: MaleeksHub (via Opera News )