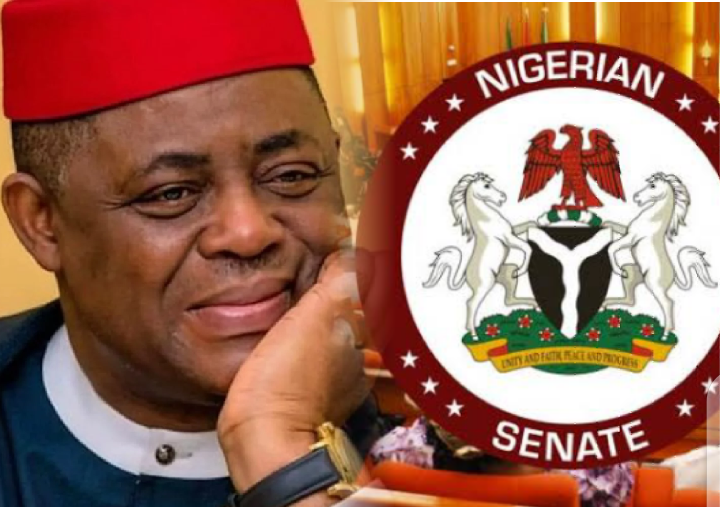 Former Minister of Aviation, Femi Fani-Kayode, on Wednesday was fined by Justice Daniel Osaigor of a Federal High court in Lagos in the sum of N200,000 for not making himself available for re-arraignment for alleged money laundering. 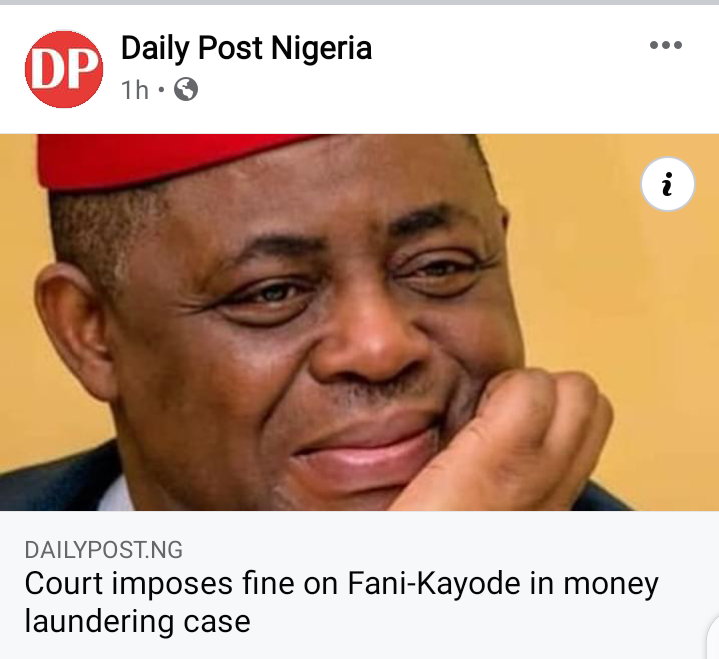 Osaigor fined Fani-Kayode after he had gone through the court’s file and noted five different letters by Fani-Kayode seeking adjournment on medical grounds.

The court, consequently, ordered that he should pay the sum or risks revocation of his bail.

Senate passes 2022 budget for second reading, adjourns for its defence

The Senate, on Wednesday, passed for second reading the 2022 Appropriation Bill and adjourned plenary till November 9 for budget defence.

The President of the Senate, Ahmad Lawan, announced the adjournment during plenary. 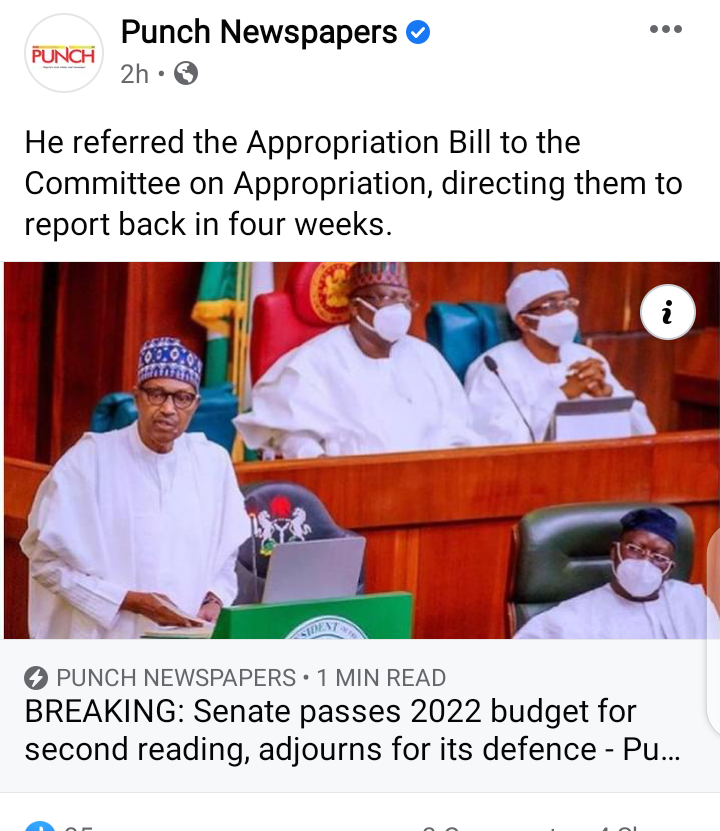 He referred the Appropriation Bill to the Committee on Appropriation, directing them to report back in four weeks.

The development followed the conclusion of the general principles of the budget, with each senator baring their minds on the contents of the fiscal document.

Leaders of the People’s Democratic Party, PDP, from the North Central zone have unanimously adopted former Senate President, Dr Iyorchia Ayu, as consensus candidate for the position of National Chairman. 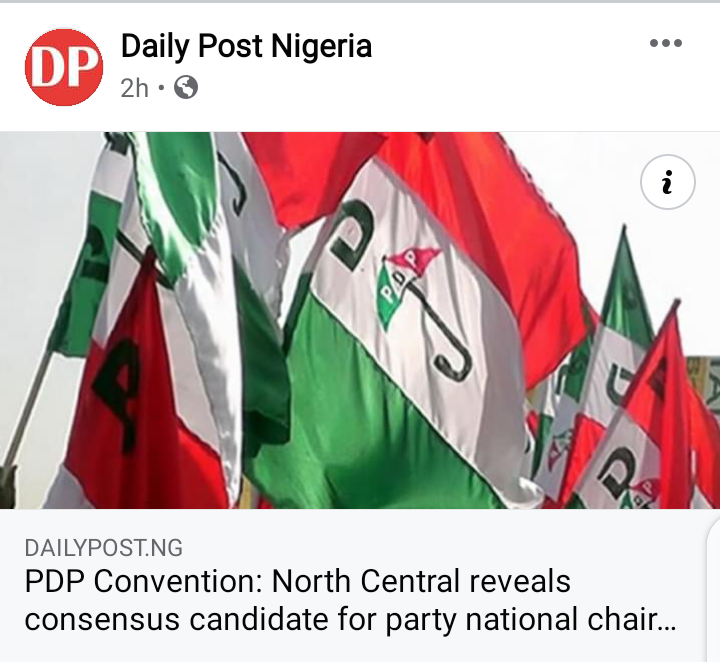 The development is coming ahead of the Special National Convention of the party, slated for October 30th and 31st, 2021, in the Federal Capital Territory, Abuja.

The governor said this in a statement issued by his Chief Press Secretary, Mr Olisa Ifeajika, in Asaba, the state capital, on Wednesday. 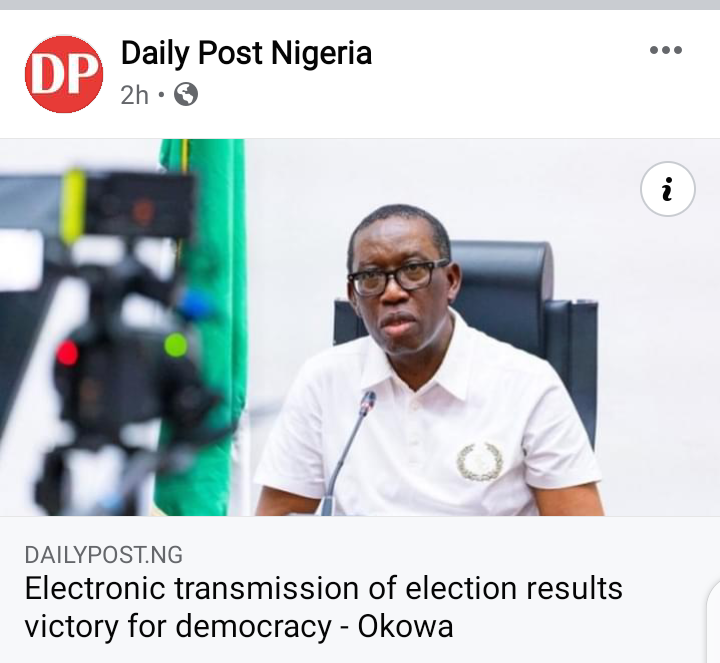 He lauded the National Assembly for hearkening to the wish of Nigerians by reversing itself and voting to include electronic transmission of results in the amendment of the electoral law.

The governor was among prominent Nigerians that chided the Red Chamber for rejecting electronic transmission of election results when the amendment bill was passed earlier in the year.