By Offblackmedia (self media writer) | 13 days ago 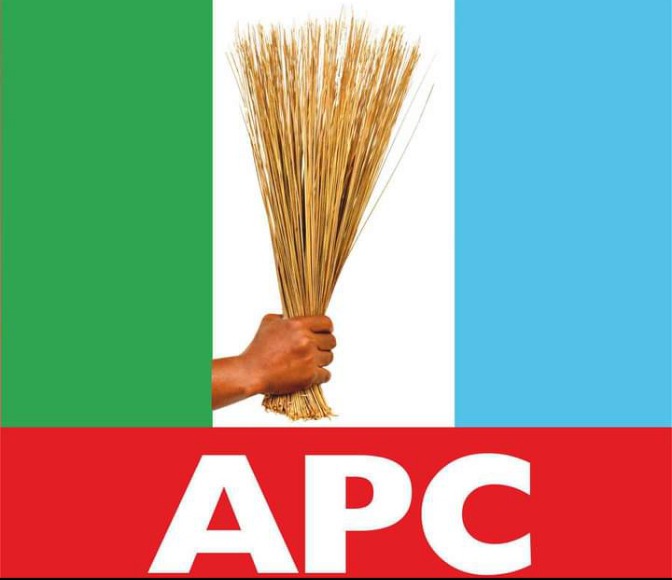 As the All Progressives Congress (APC) prepares for it's National Convention scheduled to hold before the end of the year. Some Topshots of the ruling party have publicly declared their intention to succeed Mai Mala Buni, the APC National Caretaker Committee Chairman. Notable among these Aspirants are Five Ex-Governors, They include 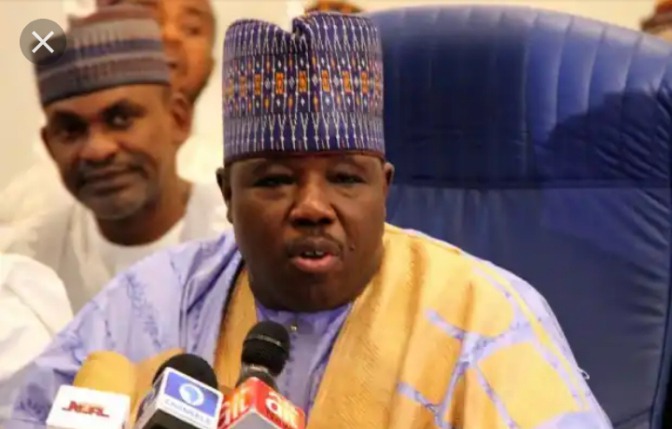 Senator Ali Modu Sheriff, The Former Governor of Borno State is a Founding Member of the party. He has previously served as a Three-term Senator, Two-term Governor and Acting National Chairman of the PDP. Without doubt, The 65years-old Politician has a Vast Political Network, Experience, Financial muscle and Knowledge of party administration. He has embarked on nationwide strategic consultation with major stakeholders in the party including State Governors. 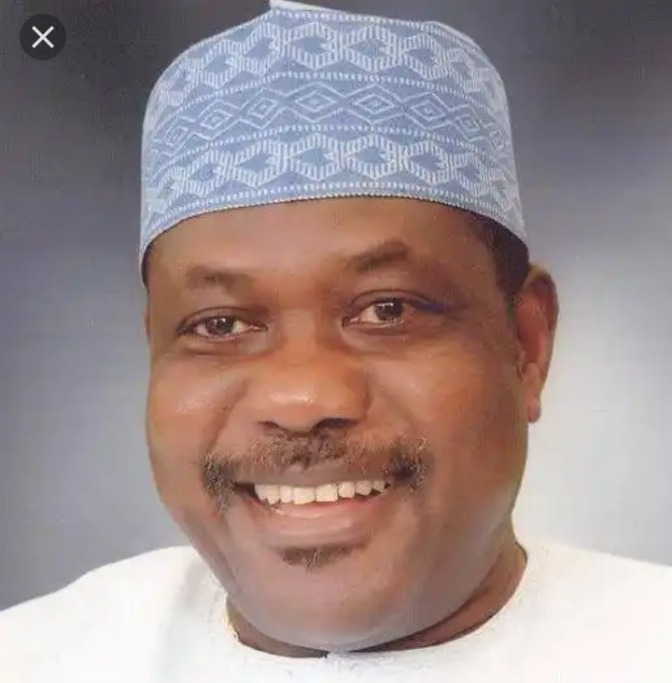 George Akume, The Aspiration of Akume is gradually gaining weight as some Northern APC Chieftains are rooting for him to Succeed Mai Mala Buni. Considering his Political antecedents and wealth of experience as a Former Governor of Benue State for Eight years, Three-term Senator and a Serving Minister, Akume is capable of running the affairs of the party. Also, he might get the support of the Presidency to emerge as the Next APC National Chairman. 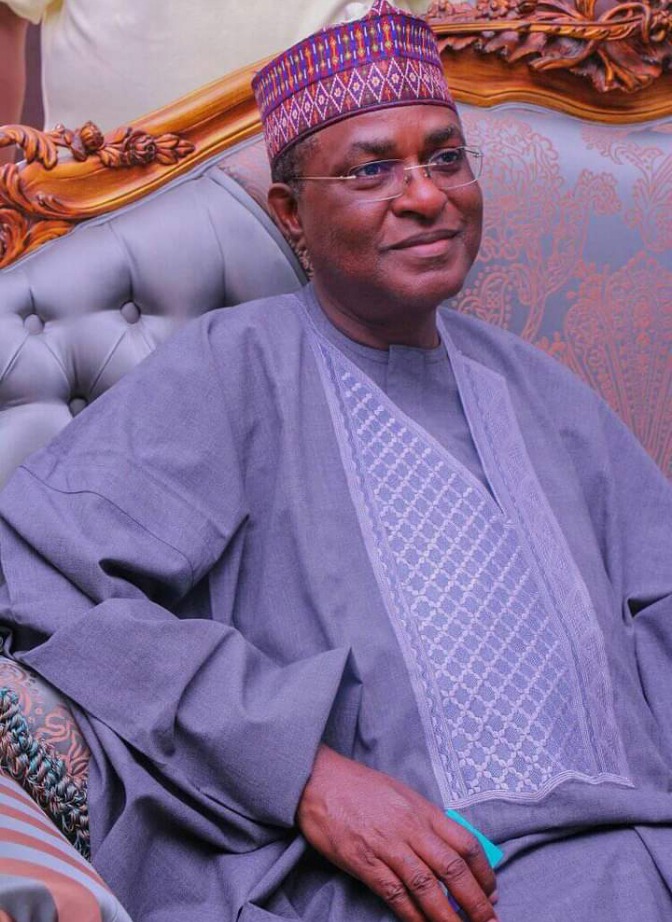 Mallam Isa Yuguda, the Ex- Governor has previously served as a Minister for Six Years, he went on to govern Bauchi State for Eight years. Yuguda has been making Consultation on his bid, Since he joined the National Chairmanship Race Five Months ago. 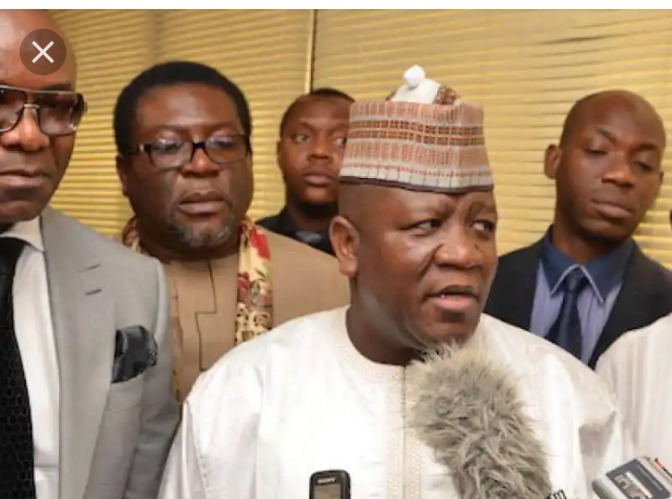 Hon. Abdulaziz Yari, Among the Ex-Governors in the APC National Chairmanship Race, Yari was the first Aspirant who indicated interest in the Top Position. The Former Governor of Zamfara State is the only Aspirant from the North-West Zone.

The 54years-old Politician has been in active politics for more than Two decades, he has previously served as the Zamfara State ANPP Chairman, House of Representatives Member and a Two-term Governor. The immediate past Chairman of the Nigerian Governors Forum is banking on the support of Former and Serving Governors within the party as he is close to many of them. 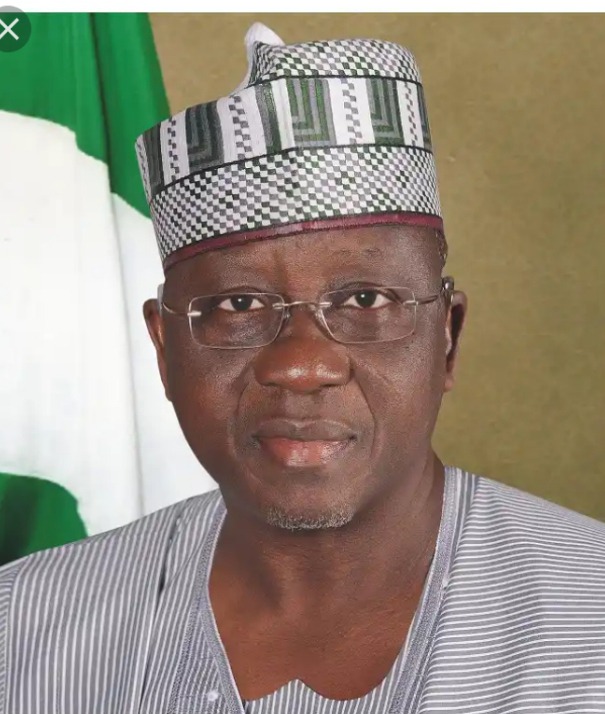 Senator Tanko Al- makura, the 68years-old Lawmaker representing Nasarawa South Senatorial District has been in active politics since 1980. He made a formal declaration to join the National Chairmanship Race on Monday, 4th of October, 2021. The Former Governor of Nasarawa State belongs to the CPC bloc of the ruling party. If he emerge victorious in the forthcoming National Convention, He would be the First CPC Member to serve as the APC National Chairman.

Who among these Ex-Governors do you think is best qualified for the APC National Chairmanship Position?