Was Ebonyi Governor Right For Alleging That IPOB Members Are The Unknown Gunmen?

By SportsBanger (self media writer) | 17 days ago

Due to how incessant attacks are meted out on properties of some indigenes in Nigeria's southeastern states, the Governors of these states held a meeting yesterday in Enugu. The outcome of the meeting was reasonably positive as the chairman of the Southeast Governors' Forum, Governor David Umahi, made some intentions of the forum known during an interview he had in the early hours of today. In the said interview, David Umahi, who's the governor of Ebonyi state, levelled some allegations against the proscribed Indigenous People of Biafra (IPOB). According to him, people have been attributing attacks on properties and indigenes to a group of unknown gunmen. Be believes the unknown gunmen are unarguably IPOB members. After this allegation was made, it begs the question "was Ebonyi state governor right for alleging that IPOB members are the unknown gunmen?" 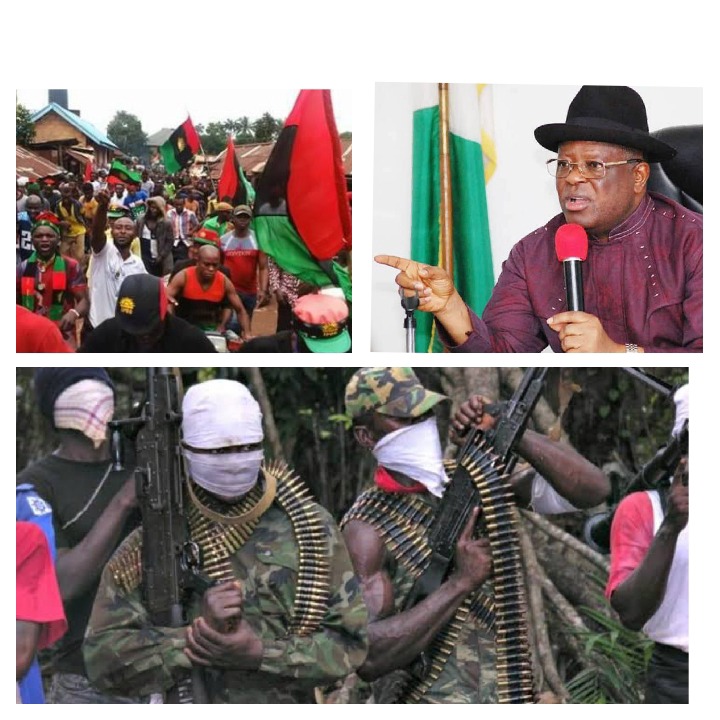 The question asked above appears rhetorical as accurate answers might not to be provided. Well, judging by the yardsticks given by Governor David Umahi, one can outrightly agree that IPOB members are also the ones parading themselves as unknown gunmen. One of the yardsticks given by Governor David Umahi of Ebonyi state was that, the way the so-called unknown gunmen operate is exactly the way IPOB members carry out their criminal activities. 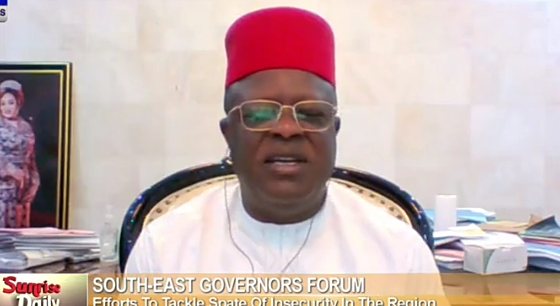 Secondly, one can agree with Governor David Umahi's allegations on IPOB being unknown gunmen through the incident of Joe Igbokwe's burnt residence in Nnewi. Many findings after the arsonists razed down Joe Igbokwe's house hinted on the fact that IPOB members are still the unknown gunmen. As a matter of fact, the victim (Joe Igbokwe) made it clear then that IPOB members are behind the attack. 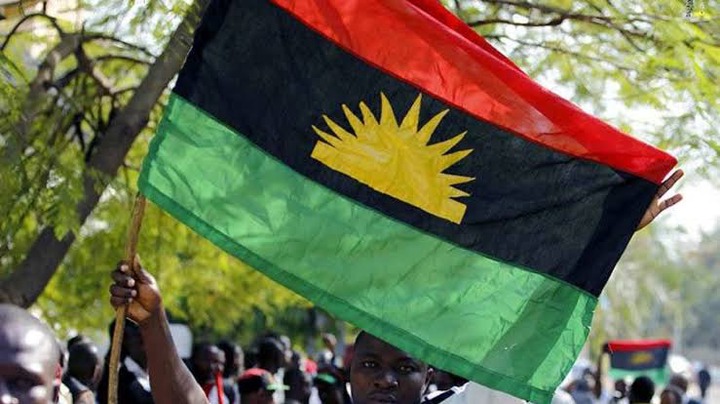 Aside the case of Joe Igbokwe, the Commissioner of Police in Anambra state also said in an interview yesterday that IPOB members are behind the attacks in southeastern states. Despite these glaring evidences, why then do some people still attribute some criminal activities to unknown gunmen that has never being known?