By Ochenwari (self media writer) | 1 year ago

Enugu West Youth General Assembly had meeting with the leadership of the 33 Parishes in Udi Local Government Area of Enugu State.

Members of the Executive of the Enugu West youths' body who were welcomed to the meeting by Igwe Ochinanwata include: Amb. Elvis Obi-Nwankwo (General Coordinator of EWYGA), Barr. Ezinne Okereke (Secretary General), Joel Agu (Udi Representative), and Afonu. 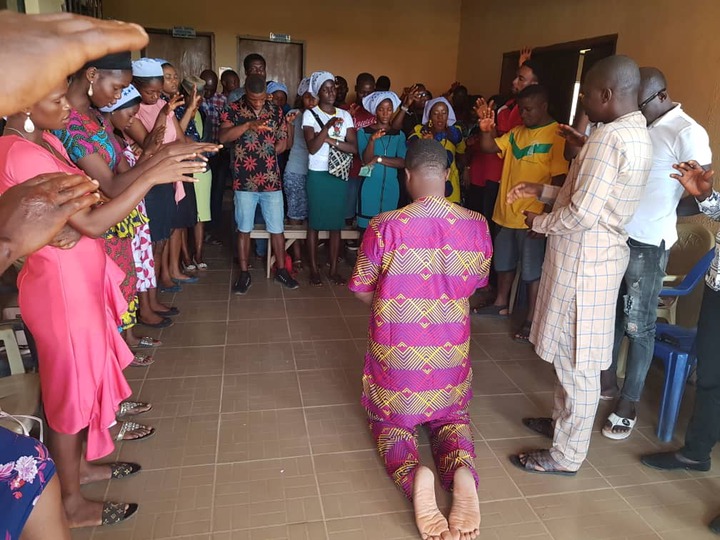 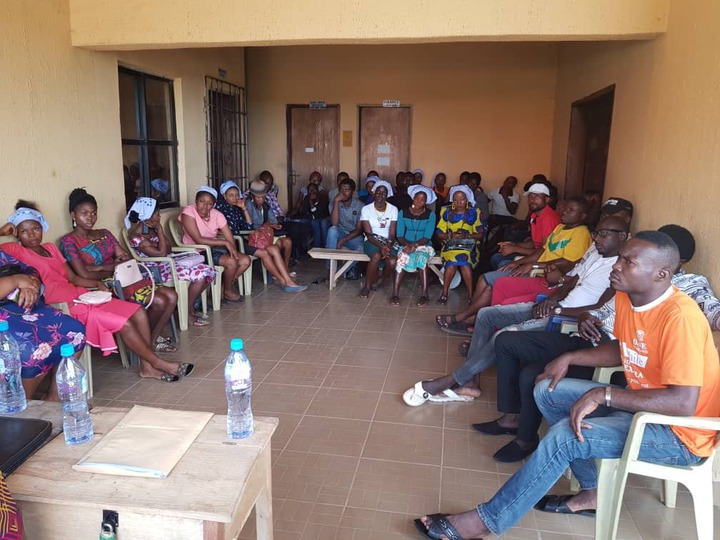 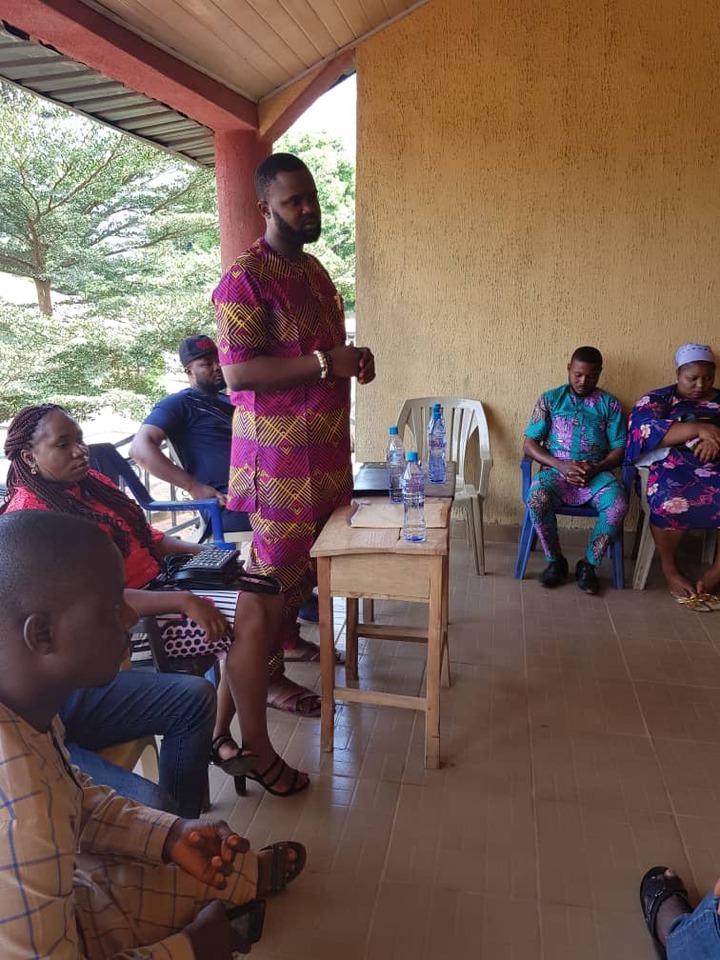 Ambassador Elvis Obinna Nwankwo took time explain all that Enugu West Youths General Assembly (EWYGA) represents and stands for and it's components. He talked about how the organization of EWYGA is composed of 100 man committee as a result of the need to have powers decentralized and grassrooted.

The teams also raised awareness for the just concluded tech-palliative named "EWYGA Up-Skill the Youth" wherein many youths from the five local government areas of the senatorial zone were opportuned to be trained in technological courses such as Digital Marketing, Product Design, Graphics Design, Programming, to mention but four. "Our brothers and sisters have to be skilled and gainfully to stop being a political thug to politicians", Amb Elvis Obinna Nwankwo said.

He introduced a new Initiative for Enugu West Youths planned to be carried out by EWYGA titled "One youth, one hectare" in partnership with CBN.

The youth leadership of the 33 Catholic parishes in Udi Local Government Area Deanery, in response to leadership of EWYGA started by applauding and lauding the exemplary leadership of Hon Ifeanyi Agu. They told EWYGA that the Udi Smart City Chairman has proven, through his transformational achievement and mind-blowing accomplished novel initiatives such the "Udi Gburugburu Unity Cup".

The leaders of the youth bodies of the 33 Catholic parishes in Udi local government area deanary vowed to avail themselves to support and take active participation in the programmes of Enugu West Youths General Assembly and urged that EWYGA should support the good governance of Rt Hon Ifeanyi Lawrence Ugwuanyi and Hon Ifeanyi Agu.

At the end of the meeting, they prayed for Enugu West Youths General Assembly and Amb. Elvis Obinna Nwankwo asking God to empower and strengthen the association to keep touching the lives of Enugu West youths.