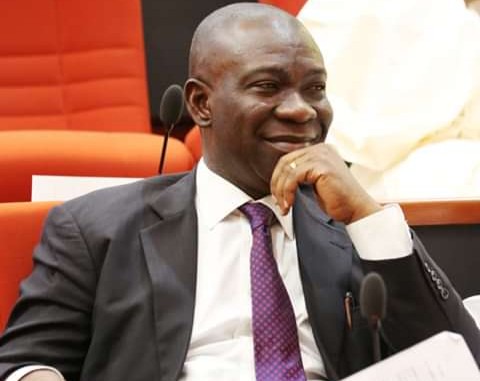 Ekweremadu, 58 is a Lawyer turned Politician. He began his Political Career as Chairman of Aniri Local Government, a position he held from 1997 to 1998. He was appointed as Chief of Staff to then Governor Chimaroke Nnamani in 1999, he served in the capacity until 2002 and subsequently became the Secretary to the State Government (SSG). In 2003, Ekweremadu was elected to represent Enugu West Senatorial District in the National Assembly under the platform of the People's Democratic Party (PDP). He has since won re-elections in 2007, 2011, 2015 and 2019. The Fifth-term Senator was the Deputy Senate President for Three Consecutive Terms (2007 - 2019). 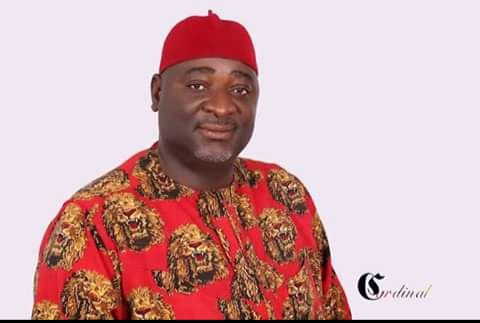 Ubosi, 49 cut his political teeth in 1997 when he served as Councilor of Umuchigbo, Iji-Nike Ward, he held other positions including Supervisory Councilor for Finance (1999-2002), Administrator Enugu-East Central Development Council (2003-2005), Executive Chairman, Umuchigbo, Iji-Nike Community (2002-2007), Financial Secretary, PDP, (2009-2011), Chairman ESWAMA Board, (2010-2011) from where he was overwhelmingly voted to represent Enugu-East Urban Constituency at the Enugu State House of Assembly in 2011. He won a re-election in 2015 and subsequently elected as Speaker of the Enugu State House of Assembly. Again in 2019, He retained his Speakership Seat. 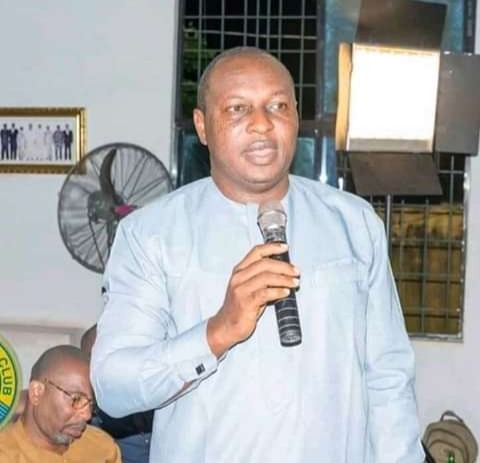 Edeoga, 56 is a Journalist turned Politician, he began his Career in Politics in 1992 after his appointment as Chief Press Secretary (CPS) by the then Governor Nwodo. Edeoga later served as Chairman of Isi-uzo Local Government between 1997 and 1998. After the return to Democracy in 1999, he represented Isi-uzo/Enugu East Federal Constituency in the House of Representatives until 2003. In 2011, he was appointed as Special Assistant to the then President Goodluck Jonathan on National Assembly Matters. In 2015, Edeoga became the Commissioner for Local Government Matters, a position he held until May 2019. Later in September 2019, He was re-appointed as Commissioner for Environment. 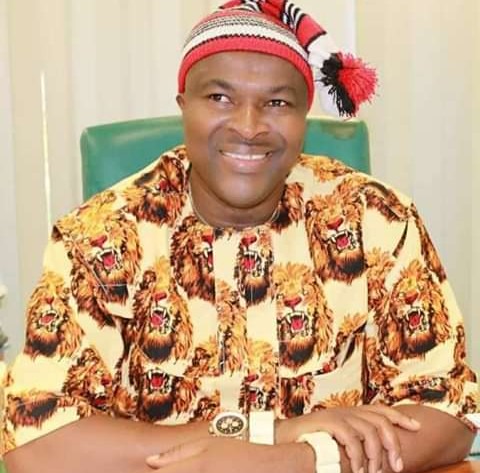 Asadu, 56 currently represents Nsukka/Igboeze South Federal Constituency in the House of Representatives. Prior to joining Politics, he worked as a Medical Practioner in both Public and Private Sectors. Upon joining the People's Democratic Party (PDP), he was appointed as Commissioner by the then Governor Chimaroke Nnamani. In 2007, he was elected under the platform of the PDP to represent Nsukka/Igboeze South Federal Constituency of Enugu State. He has since won re-elections thrice, in 2011, 2015 and 2019 respectively. 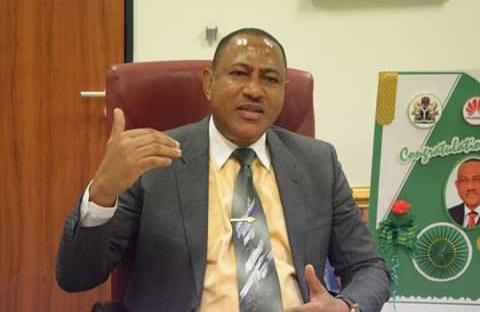 Nnaji, 54 began his Career in Politics when he became the Chairman of Enugu East Local Government in 1997 and served till 1998, Nnaji was again re-elected as Chairman in 1999 and served meritoriously until 2002. He contested Election in 2003 to represent Enugu East/Isi-uzo Federal Constituency in the House of Representatives which he won. Nnaji served for Two-terms, 2003 to 2011. He was the Deputy House Leader while in the Green Chamber. In 2015, he contested for and won the Enugu East Senatorial Seat under the PDP platform, he held that position until June 2019.