(Opinion) Agitations: No Nigerian Region Should Be Allowed To Secede

By Rasheeed (self media writer) | 24 days ago

In the northern and southern parts of the country, the talks of secession have become so intense to the extent that people feel free to discuss it across various social media platforms. There are organisations or groups who openly call for secession but what they are actually after are, political influence, dominance and relevance in national politics. The call for secession is merely a cover for their true intentions. No region should be allowed to keep pressuring for secession because Nigeria's unity or amalgamation was not achieved until after extensive research, deliberations and consultations. 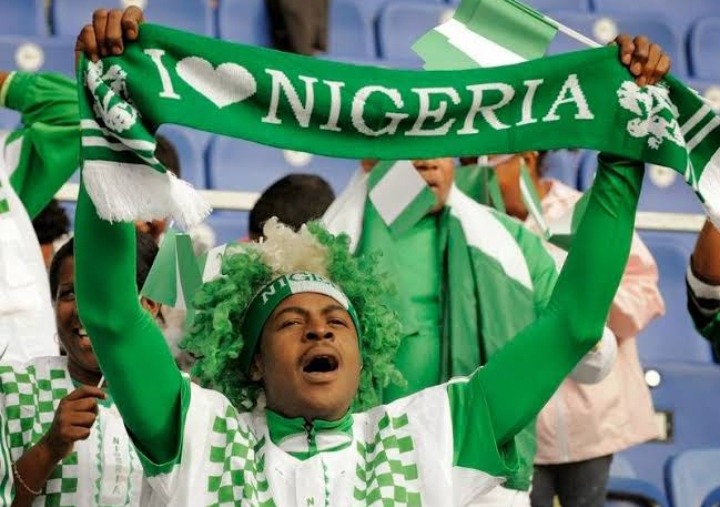 Nigeria's founding fathers know and understand our differences and diversity, yet they amalgamated the six geopolitical zones of the country because they realise the power of our unity. Nigeria becomes the largest economy in Africa and it is rapidly developing. All the regions have contributed immensely to national growth and development. The North is blessed with fertile agricultural land where animals and food crops are produced to be distributed to various segments of the country. 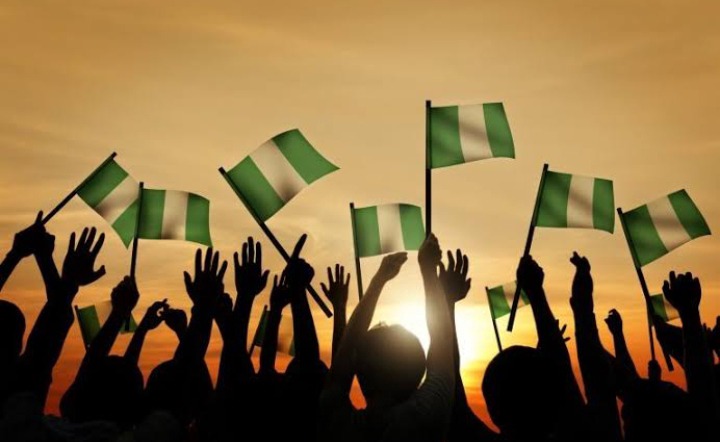 The South has rich mineral and natural resources which has become the main source of income for the country. The regions are interdependent on each other. Segregating the country may only lead to instability and chaos. What is happening today in South Sudan should serve as a lesson to other countries with issues of secession. 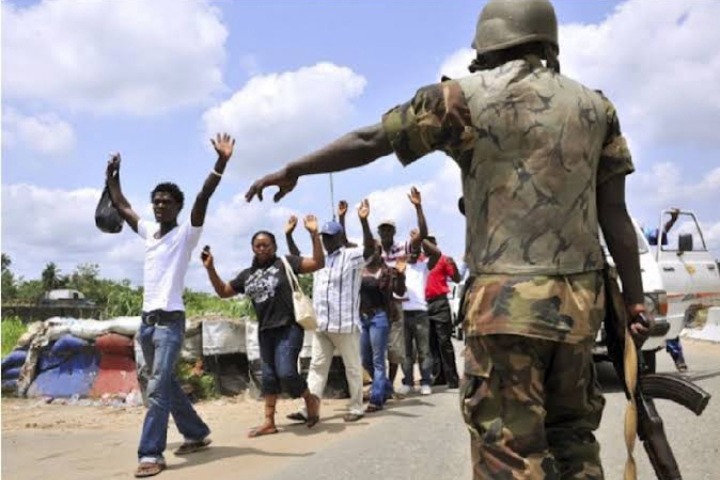 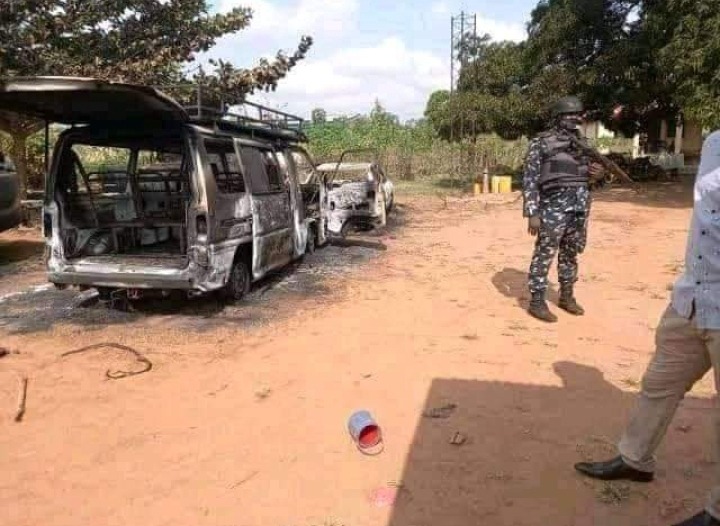 The Niger Delta creeks are made infertile as a result of oil spillage. This provided a kind of business opportunity for food crops dealers from the northern part of the country. Foods are transported to the region in large quantities. Those agitating for secession might have not considered the interdependence of the six geopolitical zones of the country. 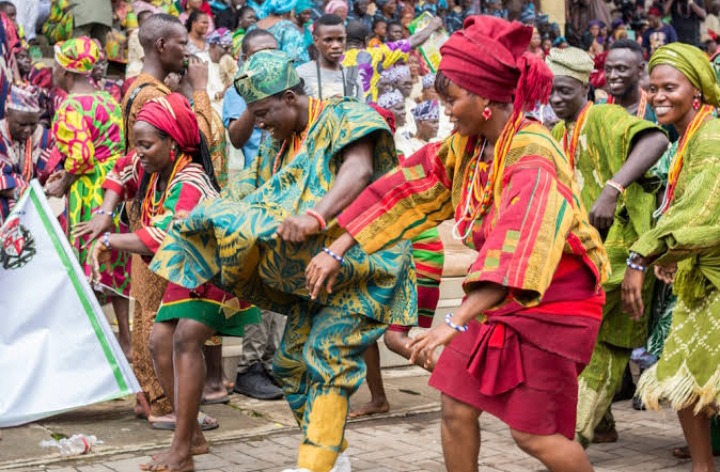 Some groups of armed criminals have been attacking security formations and logistics in the southeastern part of the country. This tactic can never work in their interest because violence only breeds instability and destruction but never development. There is a need to embrace Nigeria's diversity and contribute to the country's economic growth.