How 6 Serving Senators in 2006 were instrumental in ensuring that Obasanjo's third term bid failed.

By Malachy22 (self media writer) | 3 months ago

In 2006, it was alleged President Olusegun Obasanjo was nursing the ambition to extend his tenure in office. It is good to note that since Nigeria began practicing the democratic system of government in 1999, it is mandated that a president can only serve for two tenures (eight years) after being duly elected.

Despite the revelation of Sen. Ken Nnamani, another serving senator at that time by the name Sen. Ben Obi has come out to reveal how he and five other serving senators in 2006 were instrumental in ensuring that President Olusegun Obasanjo's third term bid did not come to fruition. 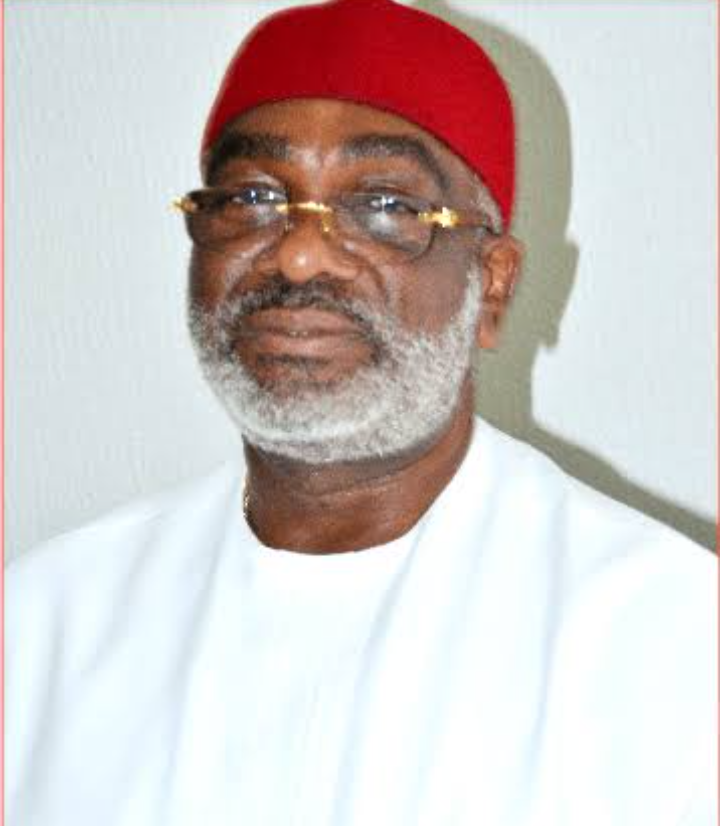 According to a report, Sen. Ben Obi disclosed how they (six senators) met at the Abuja residence of Chief Raymond Dokpesi given the full support of Atiku Abubakar who was the Vice President then.

Sen. Ben Obi also disclosed how they met in Chief. Dokpesi’s place from 10:pm to 2:am every night, Monday to Friday. He also stated how the six senators rejected the idea of considering the bill clause by clause and also how they insisted on the live coverage of the debate on May 16, 2006, because of the hidden plan of some other senators. 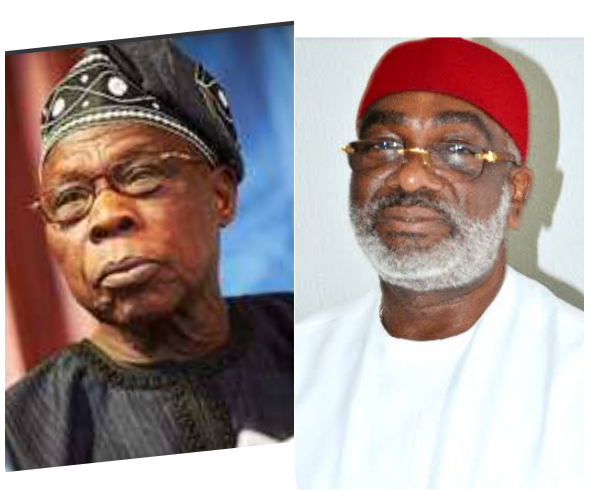 From this revelation of Sen. Ben Obi and how they ensured they met despite their tight schedules at late hours, it is obvious how it was very necessary to stop the third term bid of Chief Olusegun Obasanjo. Who knows what would have been the effect if these six senators were not proactive to ensure that such an undemocratic bid was brought to an end. Recall that there are instances in some African countries where the president has held tight unto power for many years. The third term bid would have given birth to so many other undemocratic incidents if it had been fulfilled.