By relationship-Guru (self media writer) | 11 months ago

As we all know, Joe Igbokwe has established himself as a core critic of the biafran agitation led by IPOB's leader, Mazi Nnamdi Kanu. He is a politician who is currently serving as the special Adviser to governor Babajide Sanwo-Olu on Drainage and Water Resources. 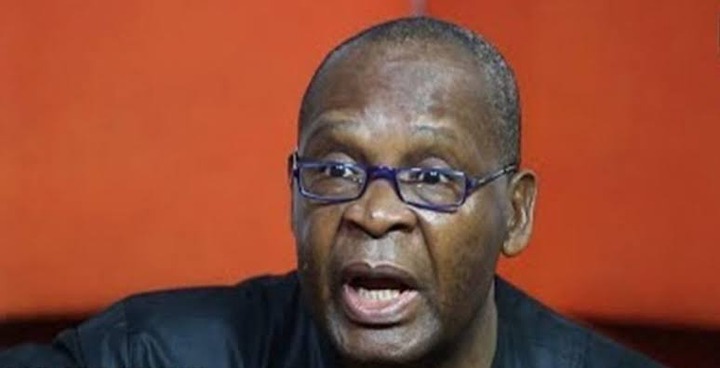 In recent development, Joe Igbokwe has taken to his official Facebook page to declare that Nnamdi Kanu is not the true leader of Biafra but a famous Nigerian lawyer, barr. Ralph Uwazuruike.

In 1999, Barr Ralph Uwazuruike founded the Movement for the Actualization of the Sovereignty State of Biafra (MASSOB) after the successful transition to civilian rule. Unlike what we see now, Raph Uwazuruike agitated for the liberation of Biafra without the use of force, he was later captured and thrown into prison by the Nigerian Government at that time. In 2005, Raph was arrested by the Nigerian government and was later released in 2007. 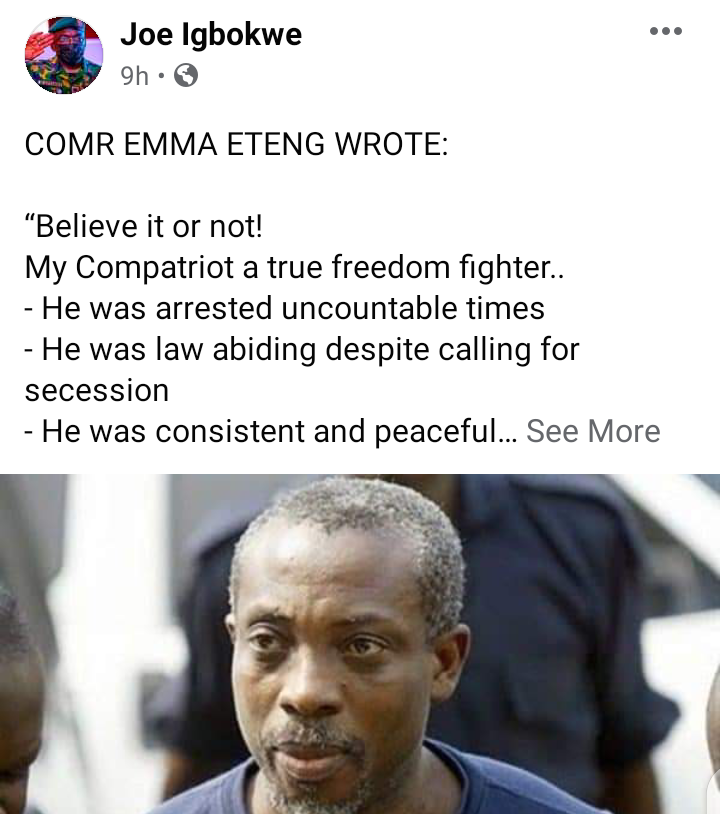 However, according to the post shared by Joe Igbokwe, it was stated that Ralph was a good man, despite his arrest and ordeal, he never called on his people to attack security operatives in revenge. Ralph was said to be consistent in his agitation for Biafra, he never incited violence like Nnamdi Kanu. He was a peaceful man. 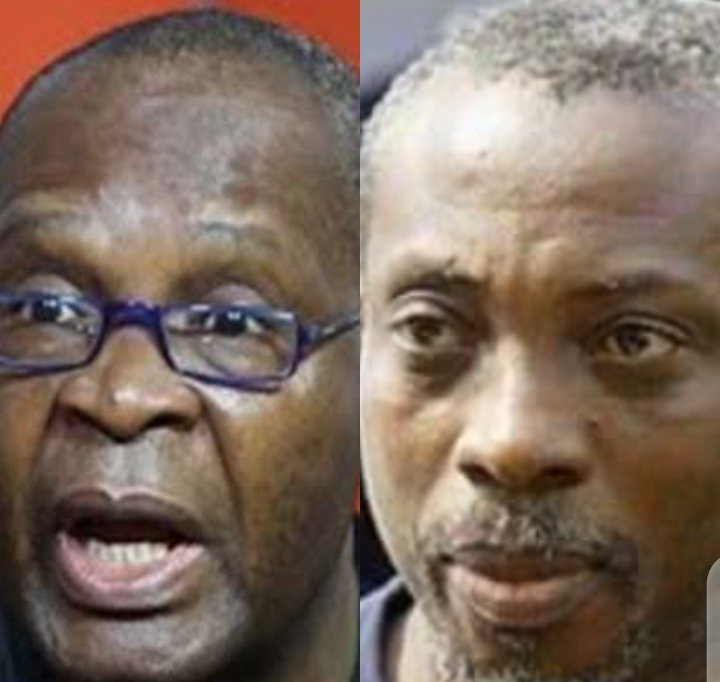 What do you have to say about this? Do you agree with Joe Igbokwe?