No single living being on Earth desires to be caged or have his or her freedom taken away. That is, freedom is the most relieving privilege that God has given man. 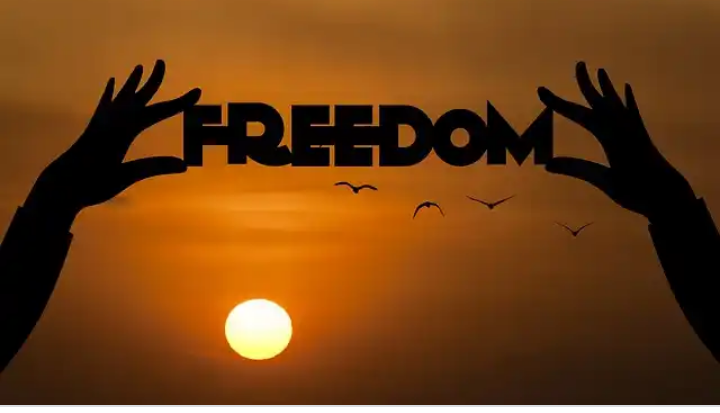 It is with this knowledge, that law enforcement agents invented the prison system as a way to punish law breakers without blood letting or inflicting injuries.

For quite a while now, the indigenous people of Biafra (IPOB) have snatched the freedom of the very people they claim to be working to free up from the alleged oppressive style of the Buhari-led administration. 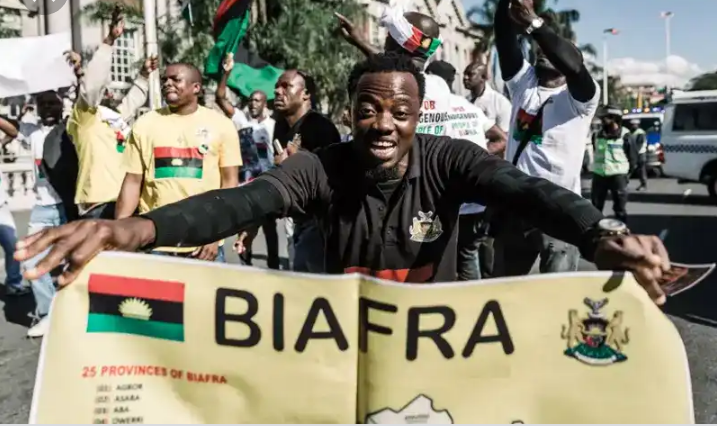 As funny as it sounds, the people of the region actually obeyed the Sit-at-home order by the group, a move they had hoped will help to secure the release of Nnamdi Kanu, the leader of IPOB.

Meanwhile, weeks have gone by without the sit-at-home order yielding the desired result as their leader is still in prison awaiting trial.

Meanwhile, the idea of forcefully keeping people at home on Monday, the busiest day of the week, have made the economy of the southeast states to lag behind.

A deserted market in Southeast 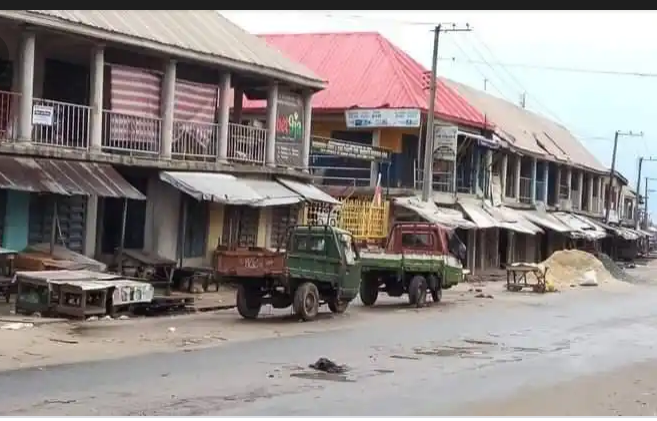 This is because the southeast is the trade hub of the country where traders and importers abound, as such, the monetary loss occasioned by the sit-at-home order runs into billions of Naira.

However, recent events have shown that the people are tired of closing their businesses and have begun to revolt against the sit-at-home enforcers as was seen in Imo state, where an angry Mob tied and beat an IPOB agent to death as he tried to force them to close their shops.

As tragic as that seem, the action of the people within weeks of sitting at home may give credence to a popular narrative that the Igbos are highly industrious people.

Within a short time, the people have come to realize that they made a mistake of obeying IPOB'S directive as it is not in their nature to remain domiciled at home without making business moves. 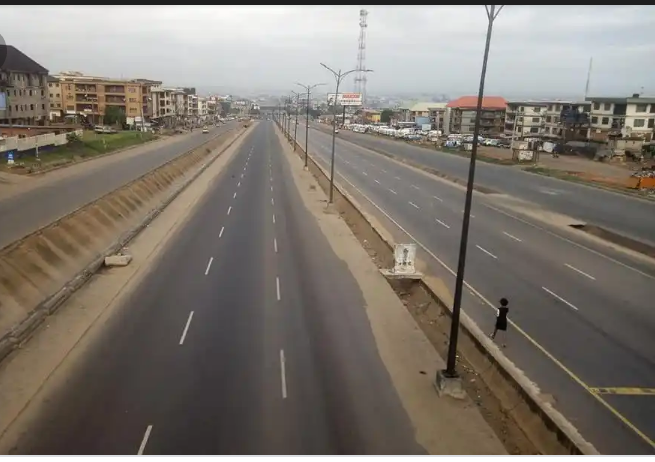 They may have complied with the directive initially but it was because of the riot act that IPOB had read to any defaulter.

The compliance rate was also hightened by the fact that the people were initially prepared to use whichever way possible to signal to the government that they are not happy with it's administrative style.

Some of them are still not happy with the government and are prepared to fight for equity and fairness using any way possible but a sit-at-home initiative is no longer an option, it's not in their nature to do so.

What Gowon And Babangida Said About The Igbo Presidency That We Should Know.