Do you think Donald Trump will have airports/roads/bridges named after him in the future?

Sure. There will be all sort of things named after President Trump. 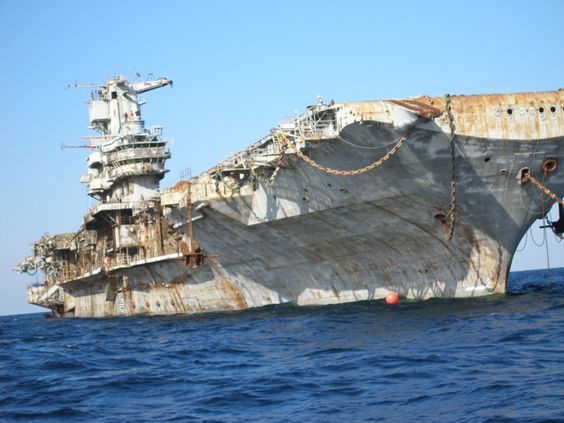 Donald Trump Memorial Mental Hospital, Salem Oregon, where Presidemt Trump will take up residence after he is out of the office. 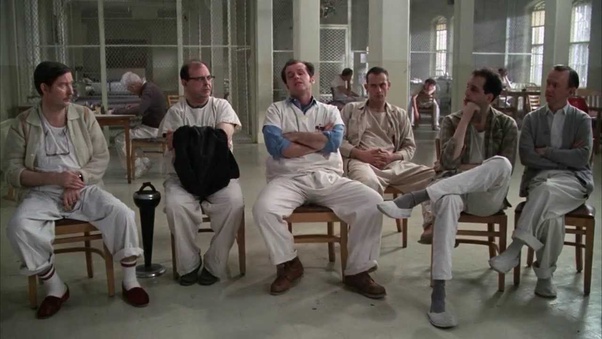 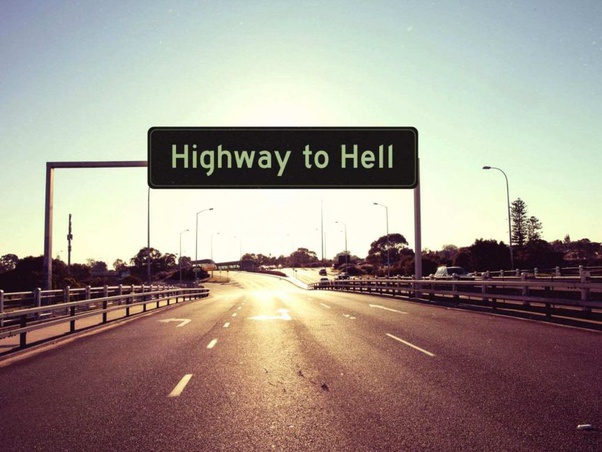 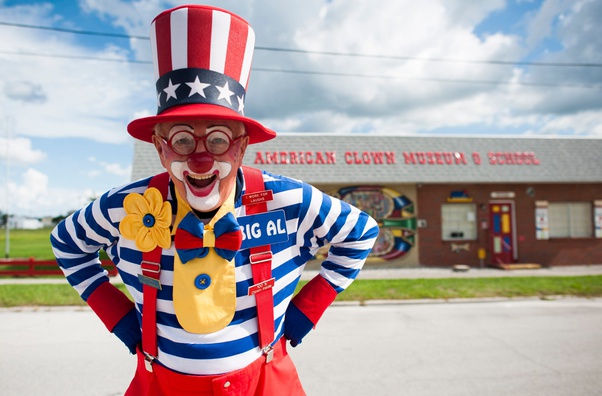 Of course we have to name a university after Donald Trump: Trump University. 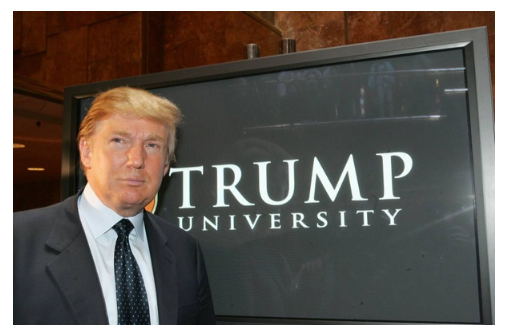 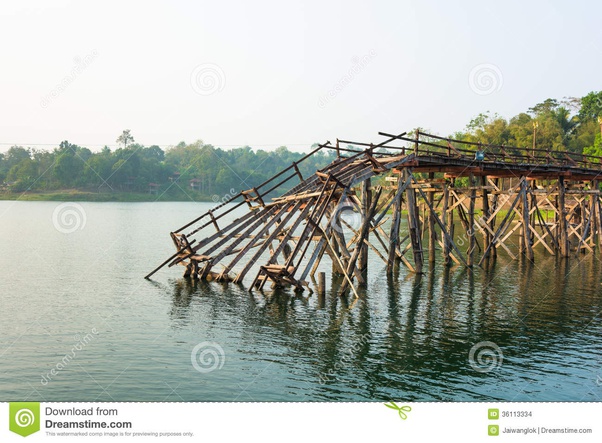 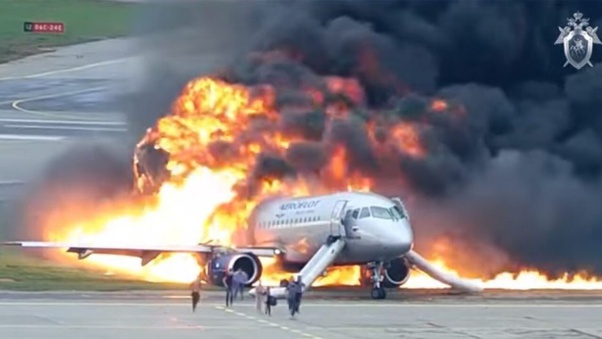 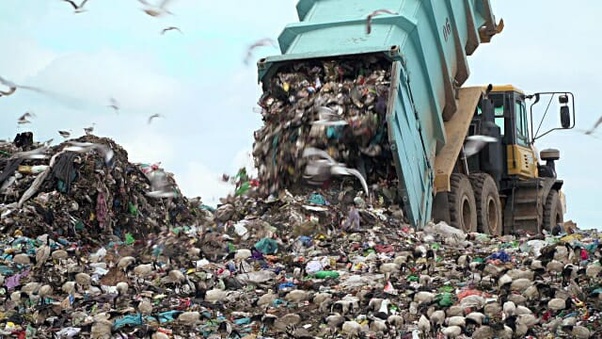 In honor of President Trump: 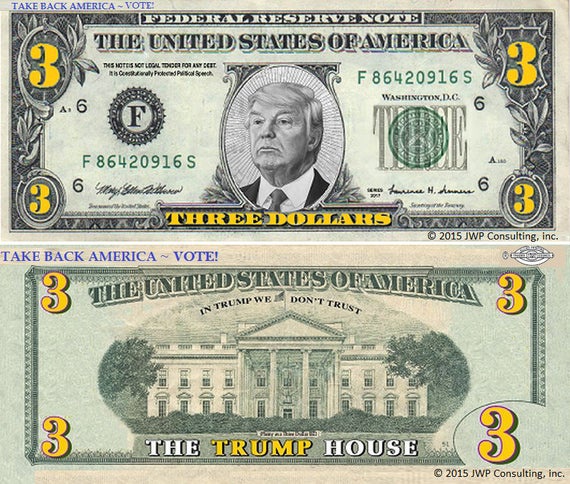