By GistVillaNaija (self meida writer) | 23 days 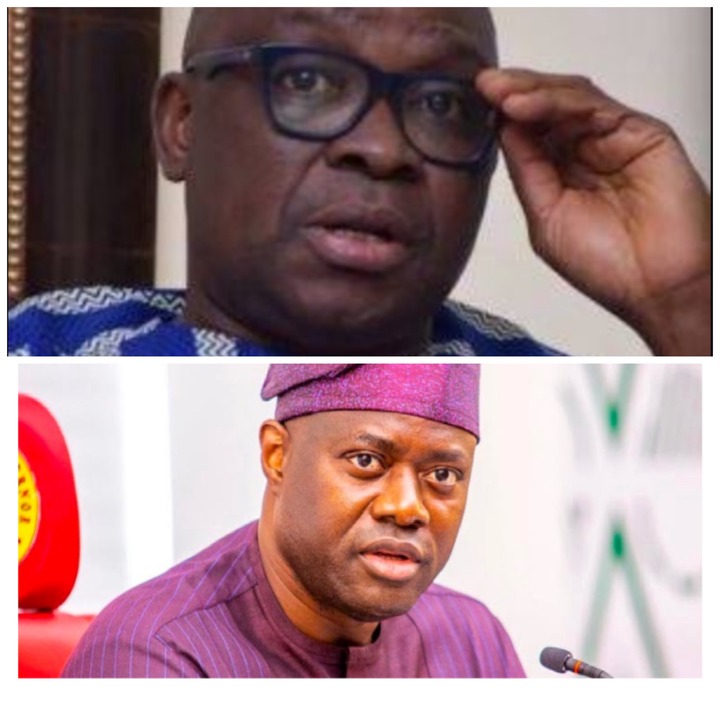 Though Fayose had conceded defeat to Makinde at the event, even promising to work hand in hand with the Oyo Governor, it came as a surprise when 24 hours later, Fayose not only declared the congress a scam, he also described Makinde as one who is quiet but deadly.

That statment however, has not gone down well with Makinde, who has described Fayose's comments as unstatesmanlike, unguarded, malicious and wicked.

Makinde however countered those who sought to impugn his personality, describing himself as a peace-loving individual, who has never gotten anything through the means of violence, citing his election campaign for the office of governor in Oyo State as a testament to the fact.

52 Nigerians have reacted severely to the Covid-19 vaccine - NPHCDA 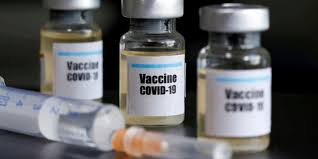 The National Primary Health Care Developement Agency (NPHCDA), has on Friday disclosed that 52 Nigerians have experienced moderate to severe reactions after taking the AstraZeneca Covid-19 vaccine.

This was made known by the Executive Director and Chief Executive Officer, NPHCDA, Dr Faisal Shuaibu at a news briefing in Abuja.

According to him, a total of 8,439 Nigerians experienced mild adverse effects after taking the vaccine. These effects range from pain, swelling at the site of inoculation, to body pains and nausea.

Shuaib also noted that 52 Nigerians experienced between moderate to severe reactions to the vaccine.

They exhibited signs such as fever, vomiting, diarrhea, headaches, dizziness and allergic reactions.

There will be no elections in Yorubaland in 2023 - Sunday Igboho's Aide. 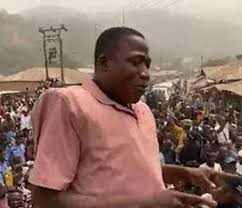 Olayomi Koiki, media aide and spokesman to Yoruba activist, Chief Sunday Adeyemo, better known as Sunday Igboho, has disclosed why those agitating for Oduduwa Nation have insisted that 2023 elections should be boycotted in South-Western region.

According to him, the country's constitution is faulty.

Koiki demanded for a constitutional reform else no other election should hold on such a fraudulent Constitution.

He revealed that a referendum will most certainly take place in the region but before then, the agitators are engaging in what he (Koiki) called self-determination.

Koiki stated that the region need not go into another election to renew a scam (constitution) that has been used on Nigerians. 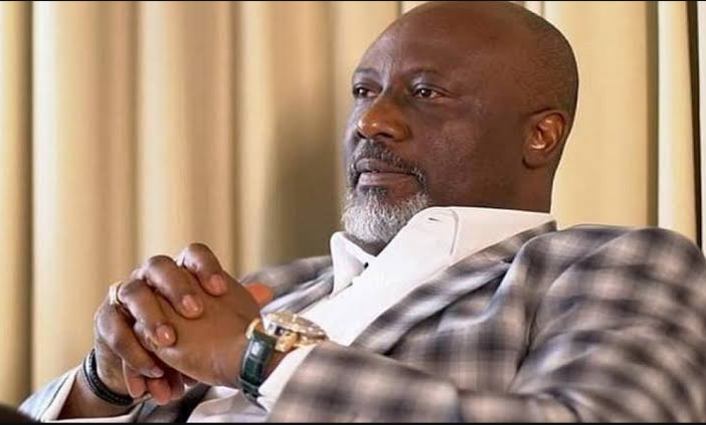 Taking to his Facebook handle, Melaye stated that Buhari has every reason to be worried.

While noting that Social Media company, Twitter and Germany's Center for Global Health both picked Ghana as their headquarters respectively, he went on to add that Nigeria as a nation is sinking, while the President is snoring.

Melaye argued that Twitter's decision to site their Africa headquarters in Ghana was worrying, because Nigeria has a population of around 39.6 million accounts on the social media platform, which is more than the entire Ghanaian population, which stands at 32 million. 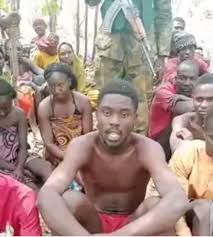 Parents of the students who were kidnapped from the Federal College of Mechanization, Afaka, Kaduna State have revealed that they have been asked by the kidnappers to pay a ransom of N500 million to secure their children's release from captivity.

The parents equally stated that they had lost hope in government's intervention in securing the release of their wards, who have been in captivity since March 11, 2021.

Spokesperson to the aggrieved parents, Friday Sani, during a press conference on Friday, disclosed that the gunmen have started calling them personally, requesting for the said amount.

According to Sani, the Kaduna State government also called the parents, telling them that anybody caught negotiating with bandits will be prosecuted.

The parents are however, calling the bluff of the El-Rufai led state government, and are appealing to the world for assistance in the matter, noting that there is no greater trauma than the one being experienced by them, because of the children.

Though 39 students were initially abducted from the school in March, 10 have since been released by the gunmen, and have been reunited with their families.