Opinion: 2 Major Reasons Why APC‘s Adoption Of Consensus Candidate Format Is Not Good For Bola Tinubu

By JosephEkeng (self meida writer) | 3 days 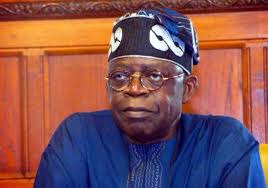 The race to the 2023 presidential election is gradually coming into shape. In recent times, the two major political parties are beginning to speak publicly about their strategies and how they intend to win the election and lay claim to the office of the President and other major public positions in the country.

The People’s Democratic Party, which is the biggest opposition party appear to have concluded that its Presidential ticket will be zoned to the north. Though the decision is causing a lot of division within the party, yet the zoning arrangement is all but concluded. 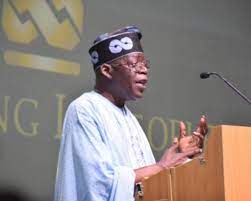 On the other hand, the ruling All Progressive Congress, is looking in the other direction. From all indication the party’s Presidential ticket may be zoned to the South. This is based on a zoning arrangement agreed to by the party’s stakeholders prior to the 2015 election, which produced Muhammadu Buhari as president.

By 2023, Buhari is expected to have finished his eight-year tenure, completing the North’s turn. This means a southerner is suppose to emerge as the party’s Presidential candidate ahead of the next general election. And among the Southern politicians being touted as possible candidate, former Lagos State Governor, Bola Tinubu is the most prominent. 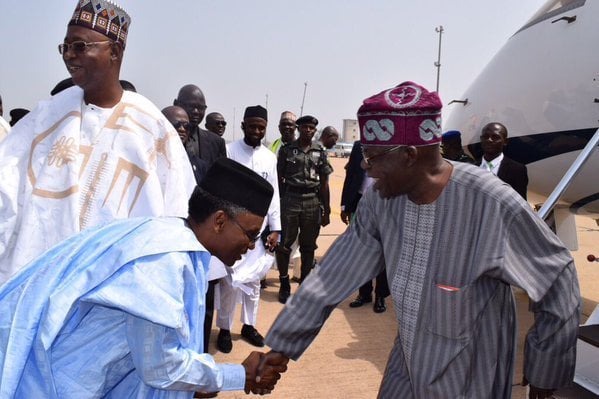 As a matter of fact, analysts believe based on the acceptance and political influence, Tinubu is in pole position to emerge with the highest number of delegate votes at the forthcoming party primaries. Tinubu is said to have won the support and loyalty of influential APC leaders in the North including the Kano State Governor, Umaru Ganduje.

Yet Tinubu still faces a formidable opposition from within the party. The opposition are mainly made up of people who view the former Lagos Governor as too overbearing and overambitious. And they are making every effort to undermine him, including hijacking the party structure from his loyalists, in a bid to weaken his chances at the forthcoming party primaries. 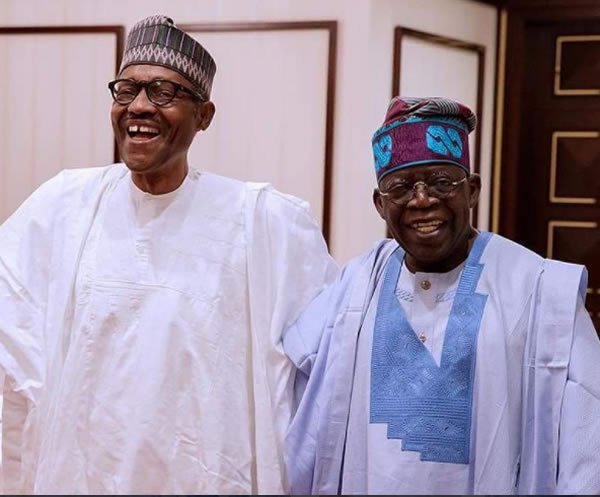 First, they succeeded in removing Adams Oshiomhole, a Tinubu loyalists, as party Chairman and appointed a Caretaker committee headed by Yobe State governor, Mai Mala Buni, who does not agree with Tinubu on several issues. 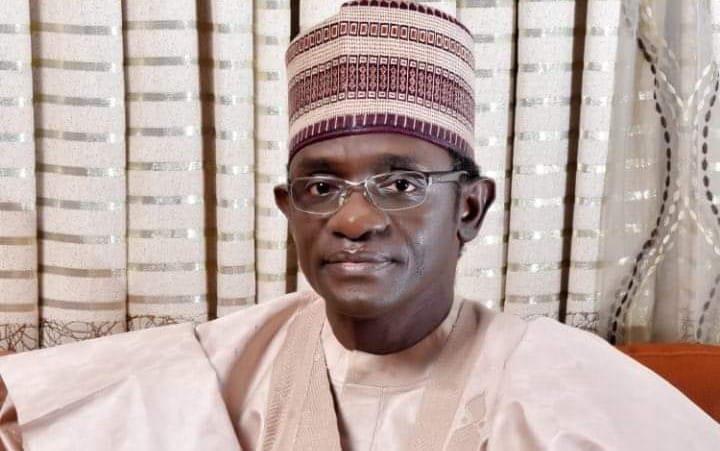 This article will analyses two reason why the consensus candidate format may not favour Tinubu.

The Kingmakers Are Headed By President Buhari

The option of a consensus candidate was made known by Sen. John Akpanudoehede, National Secretary, APC Caretaker and Extra-ordinary Convention Planning Committee (CECPC). He also disclosed that the decision will be done with the full participation and agreement of President Muhammadu Buhari. Unfortunately, that may not be a goodnews for Tinubu because President Buhari has shown in many indirect ways that he may not favour Tinubu’s candidacy. 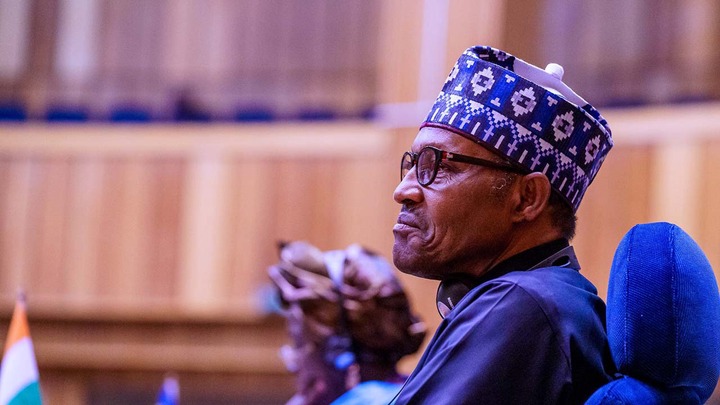 Recall how Buhari said in an interview that APC will not allow someone from Lagos to determines the zoning arrangement of the party. Many people have said that this was an indirect reference to Tinubu.

Buhari has also made several moves which many see as an apparent attempt to weaken Tinubu. For example the decision to hastily sack Oshiomhole and appoint caretaker committee was regarded as a clear shot at Tinubu’s camp.

APC Governor Will Have A Major Say On Consensus Candidate

It is a well-known fact that many of the Governors in APC are opposed to Tinubu. As a matter of fact, Governor Nasir El Rufai has said publicly that he does not agree with Tinubu’s style and even challenged Lagosians to rise against him. 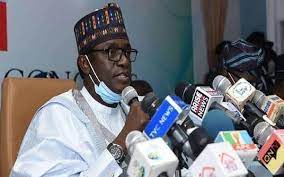 Yet, El Rufai and the other Governors, being major stakeholders in the party, are naturally expected to play a major role in deciding the consensus candidate.

And except something extraordinary happens there is little chance that the Governors will favour Tinubu.

OPINION: Meet 11 Nigerian Politicians Who Have Stayed Up To 25 Years In Office (Photo)

Governors Ortom, Wike And Other Governors Of The PDP Converged In Bauchi For A Crucial Meeting.