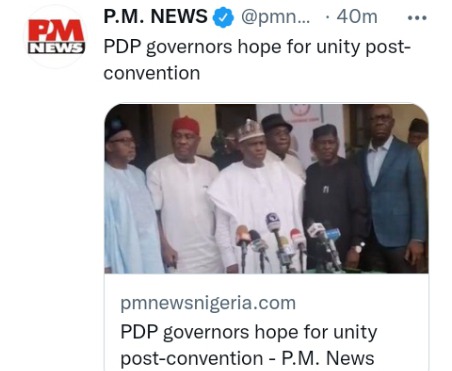 People’s Democratic Party (PDP) Governors have expressed optimism that the party would come out of its national convention more united.

Governor Aminu Tambuwal, the Chairman of the PDP Governors’ Forum, said the party is ready to provide the desired platform upon which many Nigerians could realise their aspirations.

“We have just finished our meeting where we received briefings from the Convention Planning/Organising Committee Chairman, the Governor of Adamawa State, Ahmadu Fintiri, that we are on course”, Tambuwal told a press brriefing. 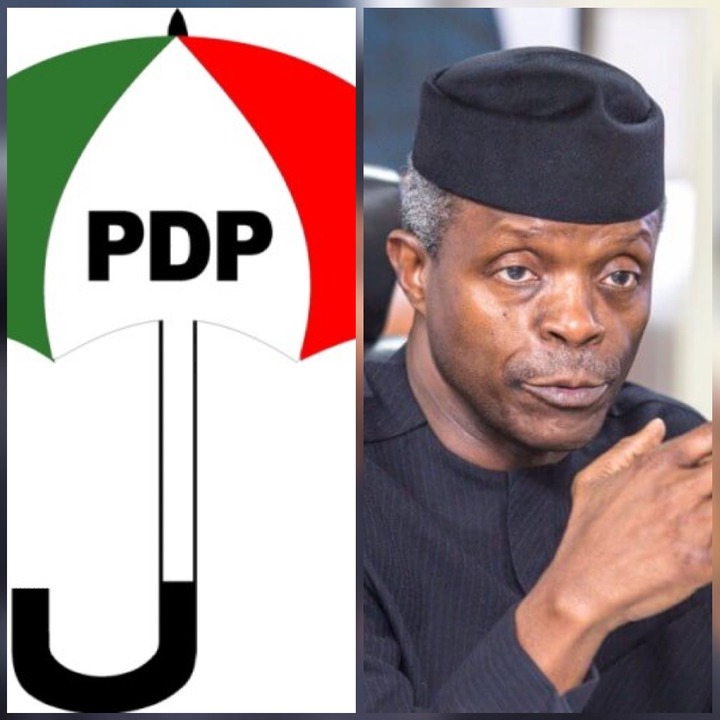 Osinbajo to young Nigerians: Join politics to make the changes you desire 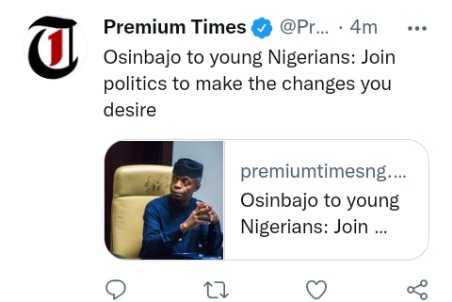 The way to transform society is largely dependent on the actions and decisions of those who occupy public offices. This is why young people in Nigeria must get involved in politics, according to Vice President Yemi Osinbajo.

Mr Osinbajo said this Wednesday at a virtual forum where he interacted with Nigerian Fellows of the Mandela Washington Fellowship for Young African Leaders. The interaction included a Q & A session where questions were posed to the Vice President ranging from education, health, and youth engagement issues.

NYSC allows married, pregnant 'corpers' to serve in spouses base 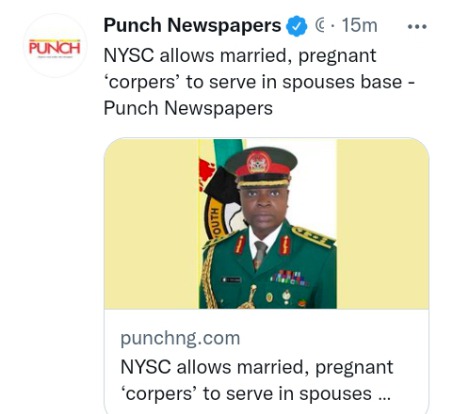 The National Youth Service Corps announced on Wednesday that henceforth, all married pregnant and nursing mothers, not deployed in where their husbands resided, could proceed to the orientation camps in their spouses’ state for registration.

The organisation added that the couple must present, in addition to other documents, evidence of marriage, husbands’ identity and evidence of husbands’ place of domicile.

The NYSC Director, Press and Public Relations, Adenike Adeyemi, said this during a press conference on the 2021 Batch C Stream 1 orientation course. 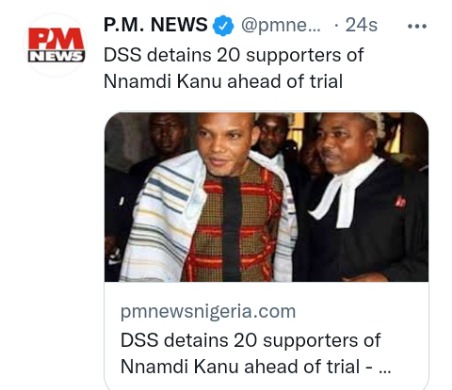 The lead lawyer to Mazi Nnamdi Kanu, leader of the Indigenous People of Biafra said 20 people are being detained by the Department of State Services ahead of the resumption of trial today.

Barrister Ifeanyi Ejiofor made the revelation on Wednesday at a press briefing on the trial, expected to take place at the Federal High Court in Abuja.

He said the 20 people, including a lawyer were arrested in Lokoja on 26 July when they returning to Ebonyi state after the aborted trial of the Biafran leader. 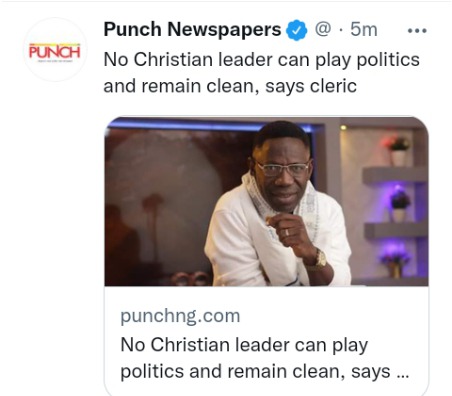 The Founder and Lead Pastor of The Transforming Church, Rev. Sam Oye, on Wednesday said that many Christians in Nigeria underestimate the nature of Nigerian politics.

According to him, the complete lack of unity among the Christian community in Nigeria, specifically the Christian Association of Nigeria and the Pentecostal Fellowship of Nigeria may frustrate efforts to put up a common front at the 2023 elections.