Apart From Getting Called "Mr President", Here Is Another Recent Hint At Tinubu's Alleged 2023 Plans

In spite of speculations of a disagreement existing between Bola Tinubu and President Buhari, coupled with health challenges that have kept him away from active politics for some time, speculations continue to trail the former Lagos state governor in regard to the forthcoming 2023 presidential election. Although Tinubu himself has not expressly stated his intention to vie for the presidency under APC, there are people who believe this to be the case, nonetheless. 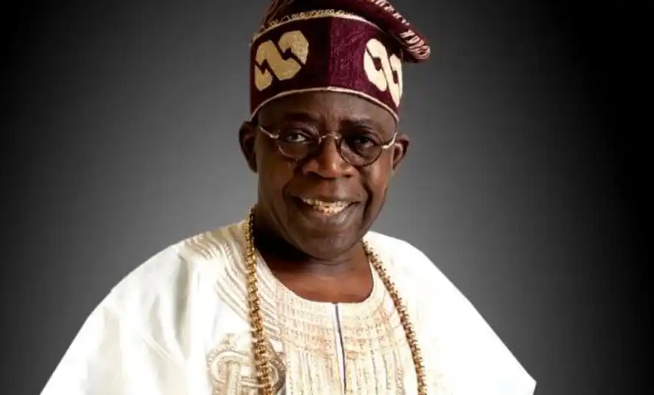 Although whether the rumours concerning Tinubu's presidential ambition are true or not remain up for debate, a recent event has peaked the interest of Nigerians. In a viral video making the rounds on the internet, the former governor can be seen making his way to a parked vehicle amid an entourage. Just as he was about to step into the car, someone addressed him as "Mr president", to which he replied, "thank you". 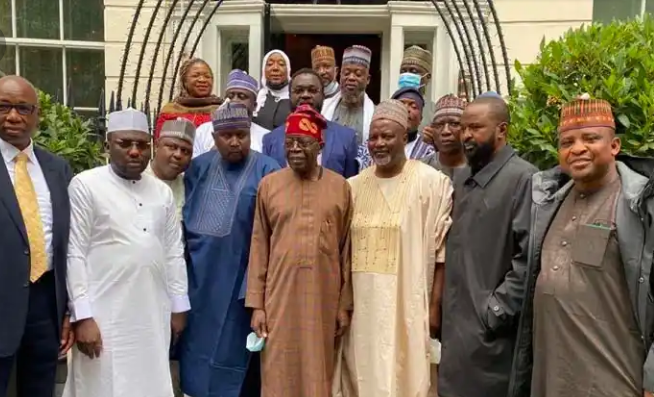 The term of address is said to have been used by Lado Suleja, a lawmaker who came to visit Tinubu in London alongside other Northerners. While this seems to say a lot about the former governor's plan to contest in the upcoming 2023 election, it can not be regarded as conclusive evidence. But if we are to take into consideration another statement recently made by a member of the APC regarding the election, the "proof" of Tinubu's presidential ambition becomes all the more glaring. 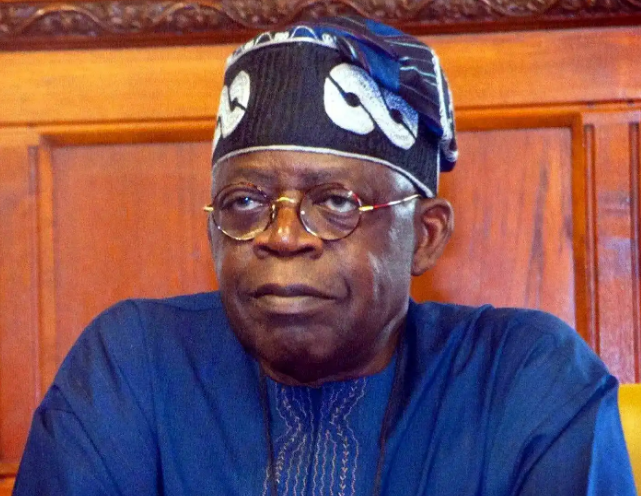 Speaking on the possibility of Goodluck Jonathan joining APC in a bid to run for president in 2023, the party's Chairman of the Elders Advisory Council, Otumba Adebayo, opined that it will not be possible for him to do so. To drive home his point, he stated that there are already other worthy candidates queuing up for the position. He went on to mention Vice President, Yemi Osinbajo, and Tinubu as those standing in Jonathan's way. 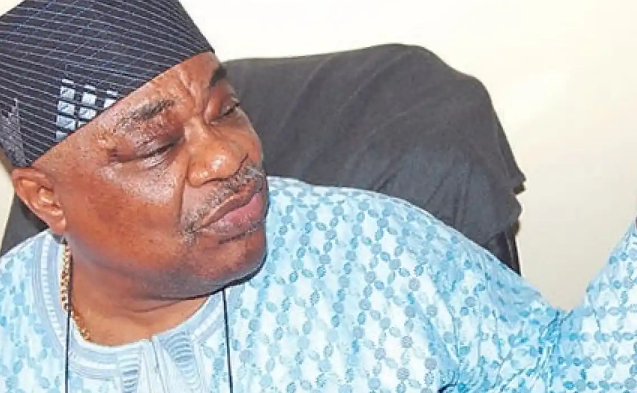 When these two closely-timed incidents are considered together, it begins to appear very likely that Tinubu indeed plans to contest for the highest office in the land come 2023. However, as he has not given a clear indication that he wants to succeed Buhari as president, all we can do for now is speculate as we watch things unfold.

What do you think about this article? Could Tinubu actually be planning to run for president? Tell us your opinion in the comments section below.