There is no doubt that the recent report about Peoples Democratic Party (PDP) Governors voting in favour of a Northern Chairman for the party, has suggested that the party’s 2023 presidential ticket is likely to go to the Southern region. This is due to the party’s system, which does not allow its chairman and Presidential candidate to come from the same region. As a result, voting in favour of a Northern Chairman, has sent a signal to the public that the PDP could be zoning its 2023 presidential ticket to the Southern region. 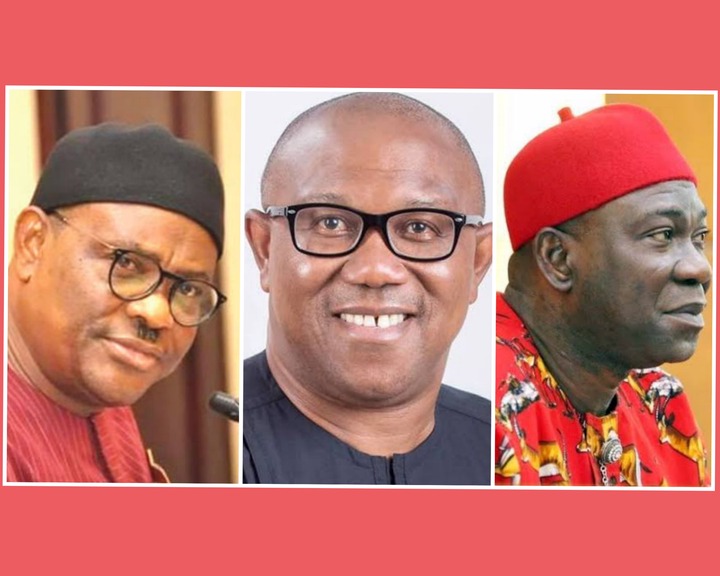 Arguably, this could trigger many interests from several members of the party from the Southern region, and see them trying to outdo each other to emerge as the party’s flag-bearer for the forthcoming 2023 presidential election. It can be argued that there are many Southern chieftains of the PDP with the capacity to push for the party’s 2023 presidential ticket. However, there are three people who I believe that they stand out, among others, and should be watched out for as it has become likely that the PDP’s 2023 presidential ticket would be zoned to the Southern region. These are: 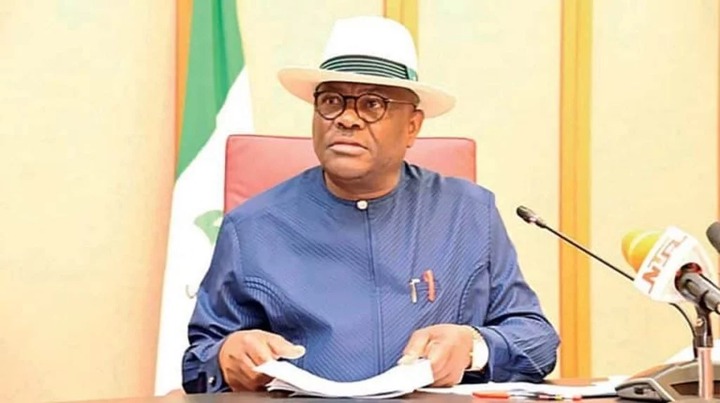 For some time now, it has been rumoured that the Rivers State Governor, Nyesom Wike, has his eyes fixed on the 2023 Presidency. This has been said to be behind his move to ensure that the party’s chairmanship position returns to the Northern region. Now that the PDP Governors have voted in favour of a Northern Chairman, Nyesom Wike is likely to begin repositioning himself to clinch the party’s 2023 presidential ticket. 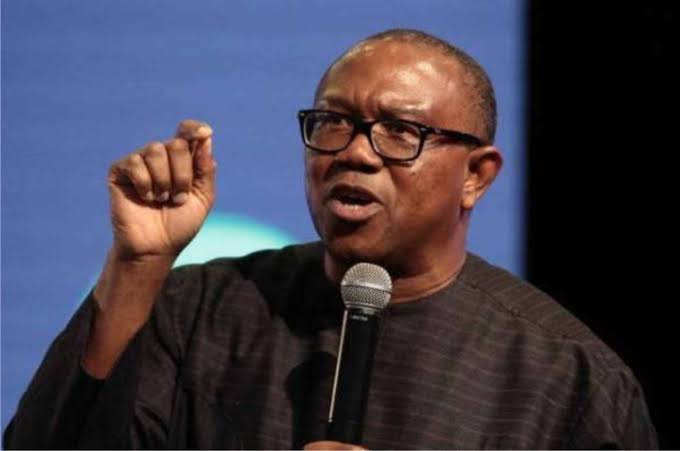 The former Governor of Anambra State, has undoubtedly become a household name when it comes to the discussions about the 2023 Presidency. As the Vice Presidential candidate of the PDP for the 2019 presidential election, many people are of the view that Peter Obi has his eyes fixed on the 2023 Presidency. There is no doubt that the former Governor has not officially declared his intentions about running for the 2023 election. However, with the PDP seemingly going for a Southern candidate, Peter Obi could be one to watch out for. 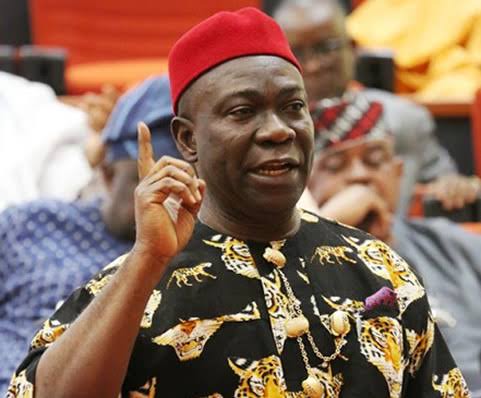 As one of the longest serving Senators in Nigeria, and a top PDP chieftain from the Southern region. There are chances that Senator Ike Ekweremadu could join the race to emerge as the party’s flag-bearer for the forthcoming 2023 presidential election.