The Delta State House of Assembly has passed into law the anti-open grazing bill which prohibits open grazing, indiscriminate breeding, rearing and marketing of livestock in the state. 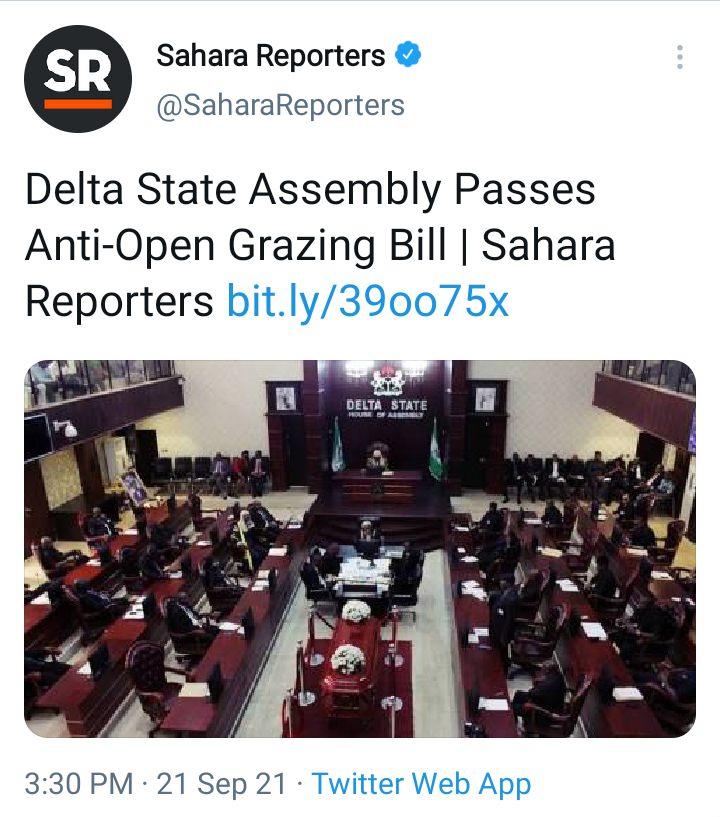 The said bill was passed on Tuesday at the house's plenary after a motion was moved by the Majority Leader of the House, Ferguson Onwo.

Responding to this, the Delta State House of Assembly Speaker, Sheriff Oborevwori, expressed happiness over the development, said that Delta people and other residents of the state would be very happy that the bill was passed.

According to report, President Buhari has appointed a secretary and board members of the Economic and Financial Crimes Commission (EFCC). 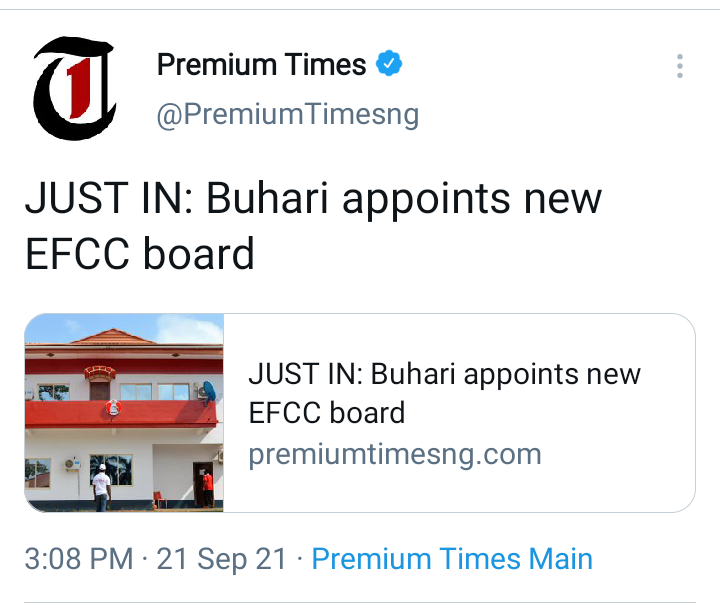 Mr. President also forwarded the names of the nomiees to the Senate for screening and confirmation.

In the letter, the president further explained that the request for the confirmation of the nominees was in accordance with the provision of Section 2(1) of the Economic and Financial Crimes Commission (Establishment) Act, 2004.

President Muhammadu Buhari is seeking to make amendments to some parts of the recently signed Petroleum Industry Act (PIA). 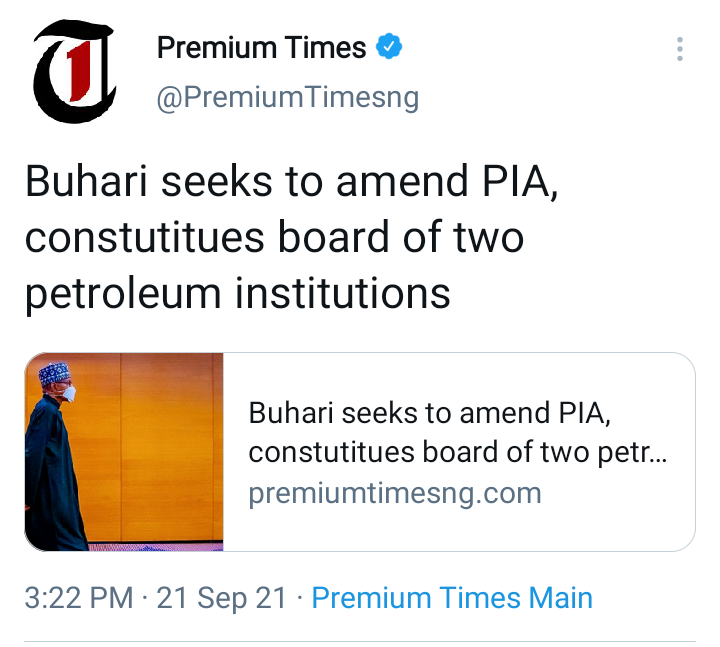 In a letter to the National Assembly, he stated that the proposed amendments are on the administrative structure of the Nigerian Midstream and Downstream Petroleum Regulatory Authority and the Nigerian Upstream Regulatory Commission.

Buhari also constituted the board of the Commission, the Authority and nominees which he also forwarded to the lawmakers for confirmation.

Report have it that three teenagers, Aminu Hayatu Tafida, Umar Abubakar and Mas’ud Abubakar Gidado, have bagged a four-year jail term each for circulating the nude video of a 16-year-old girl. 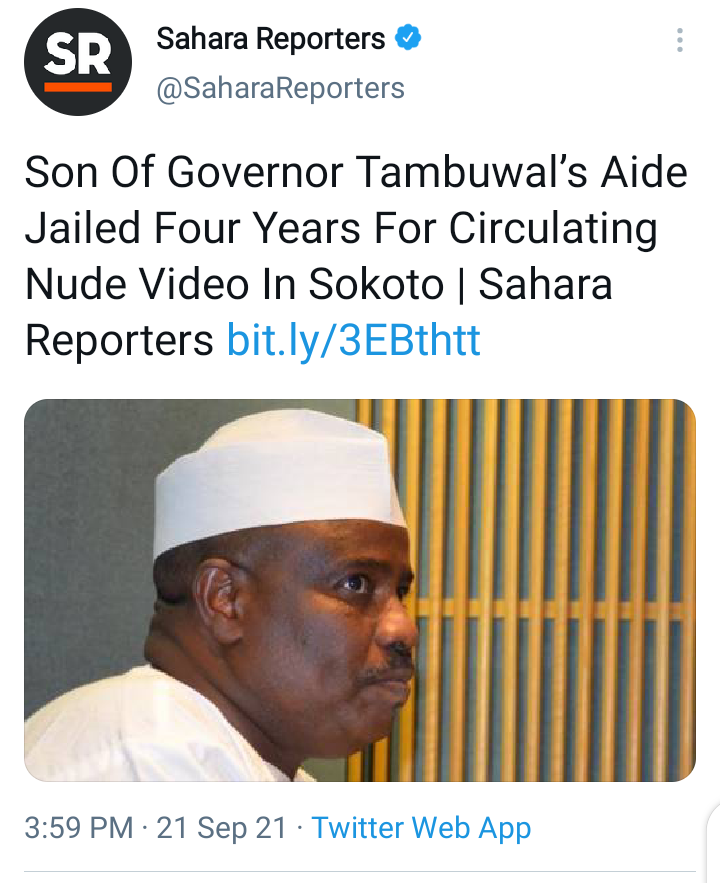 On Tuesday, the verdict was given by the Sokoto Chief Magistrate’s Court, sentencing the son of the Special Adviser to Sokoto Governor on Social Investment, Hayatu Tafida, alongside the other two culprits.

The teenagers were convicted based on the charges ranging from abetting, indecent act, sale and printing of an obscene book and circulation of an 18-second nude video.

In his verdict, Chief Magistrate Shu’aibu Ahmad, noted that the defendants were first time offenders who had just realised the consequences of their actions. 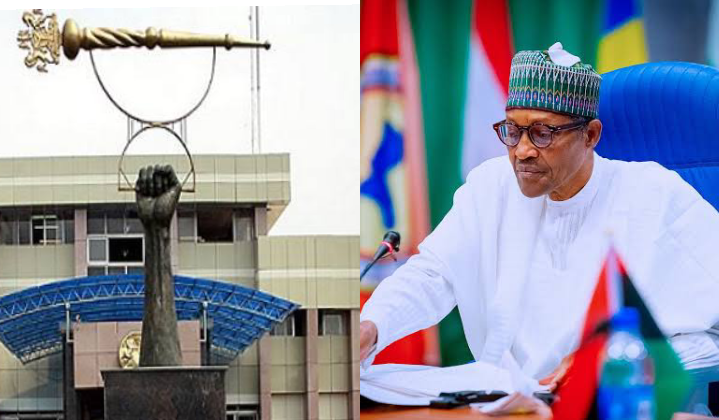 How You Can Become Happier And Have Peace Of Mind

5 Promises To Hold On To Whenever You Are Extremely Broke

Are You A Plus Size Woman? Here Are 5 Blouses You Should Have In Your Closet(Photos)