By Garbxtpen (self media writer) | 20 days ago

There are some indications that some Nigerian governors might not be re-elected as governors in the gubernatorial election that would be coming up in the next election. This is because some of them don't have a cordial relationship with the leaders of their parties unlike before.

In this article, we will be taking a look at some Nigerian governors who don't have a good rapport with some of their state's party leader, which might cause them not win the second term in office.

The first governor that may not win his second term as governor of his state is the governor of Osun state, Gboyega Oyetola. 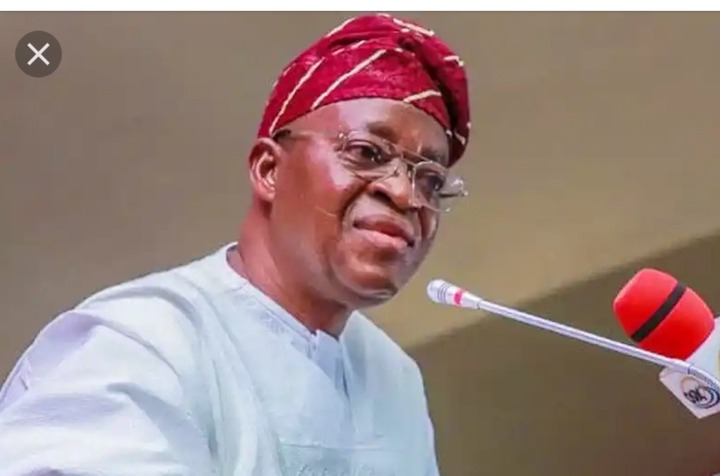 ﻿﻿It could be recalled that the incumbent governor and the immediate past governor of Osun state, Rauf Aregbesola are tussling over the leadership of the state. Unfortunately, numerous efforts by the party leaders of the state to resolve the issue has not been successful and this might cause the governor not to secure a chance in his re-election. 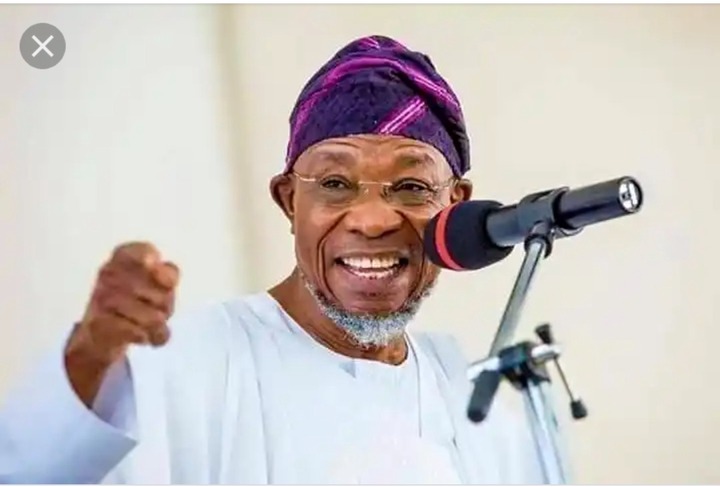 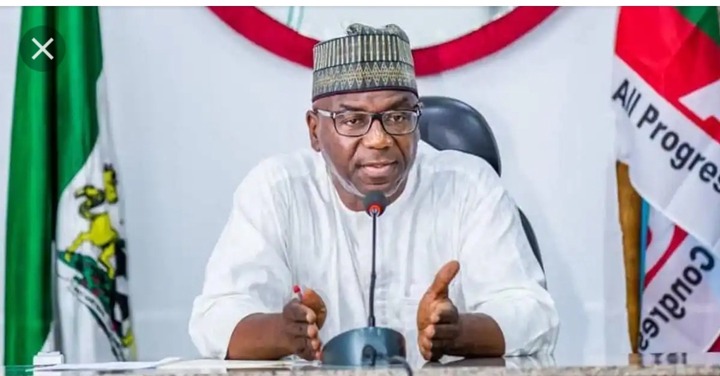 We all know Lai Mohammed is a well respected politician in Nigeria and mostly in Kwara state, he is not of the elites.

The faction belonging to Alhaji Lai Mohammed have disclosed that they are been marginalized in the state's party. However, the Minister of Information might not dump the party for another one, but it's obvious that the minister might not work for the success of the governor in the forthcoming gubernatorial election. 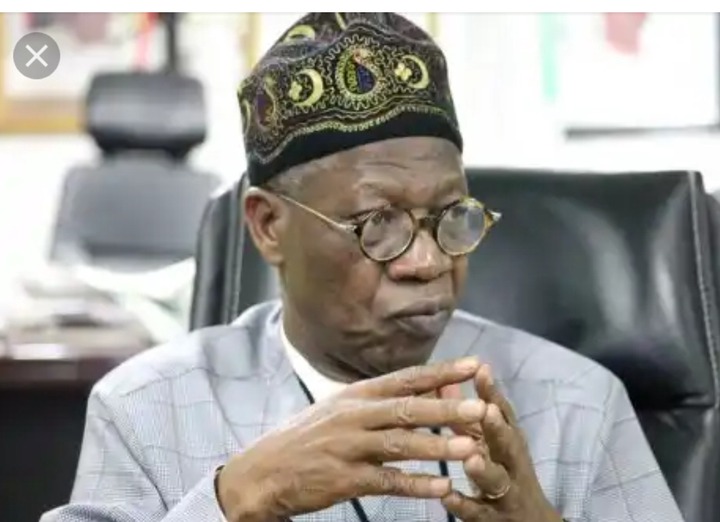 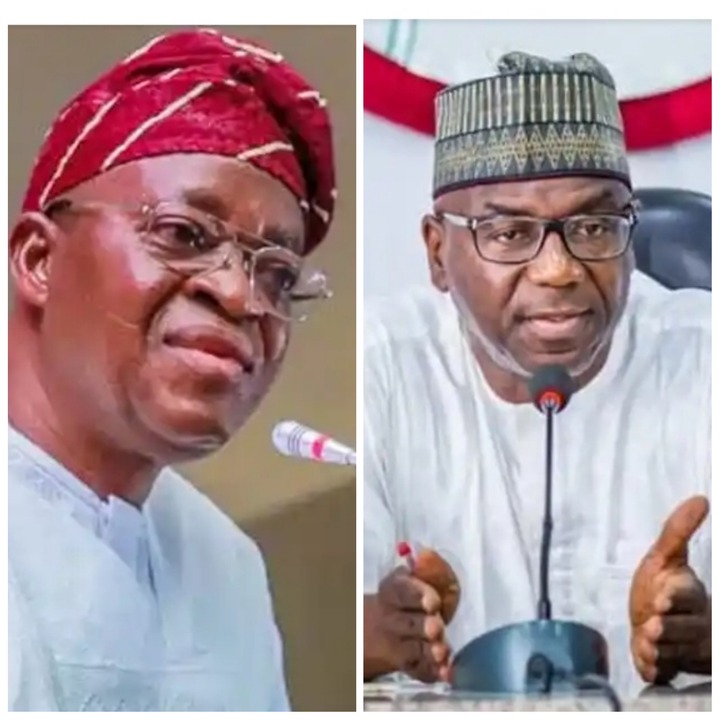