COVID 19: How APC Government Might Have Been Dealt A Hard Blow In A Space Of Five Months

The All Progressive Congress, APC is the ruling party in Nigeria. Buhari-led administration is also a product of the APC Government. We would arguably say no political party as been dealt a hard blow as of the APC amidst the pandemic. 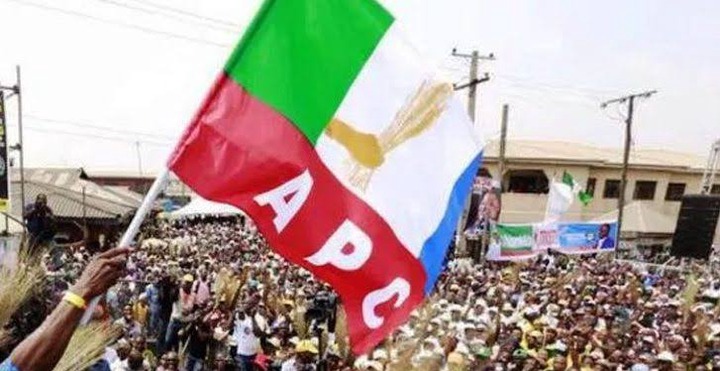 The pandemic surfaced in Nigeria after the Federal Government announced it's first case in Lagos State. The case, which was confirmed on the 27th of February 2020, is the first case to be reported in Nigeria since the beginning of the outbreak in China in January 2020. Ever since the prominent breakout of the virus in March, many events has happened within the space of five months. These events have caused irreparable loss for the APC Government.

The First Shock came when a member of Buhari-led APC Government died as a result of COVID-19 complications. It was a tragedy for Nigeria and for the administration of President Buhari when his Chief Of Staff was pronounced dead. Kyari had played the central, technocratic role in the functioning of the office of the presidency. The loss of this prominent personality in the APC Government is definitely a huge blow to the administration. A banker, lawyer and journalist before he went into politics, Mr. Kyari was originally from Borno state, Nigeria. President Buhari had total confidence in Abba Kyari. He was officially chief of staff, but consequently or rather informally, more than just the COS. He was the mediator, and also a consultant to the president.

Barely after the loss of the Chief of Staff, The former Senator representing Lagos East Senatorial District at the Upper Legislative Chamber of the National Assembly, Sikiru Adebayo Osinowo was announced dead. Late Adebayo Oshinowo is a strong political Stakeholder in the Lagos-led APC Government 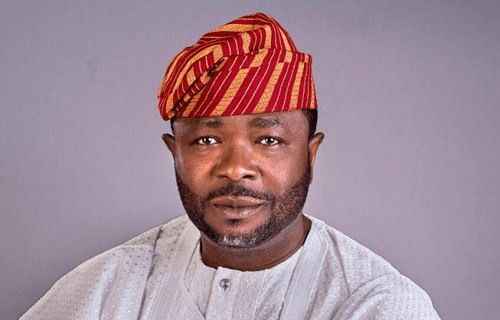 His death happened when Lagos state was consolidating on its gains in the fight against the novel coronavirus.

The Governor of Lagos State, Sanwo-Olu said Osinowo’s death came at a time the State and indeed the entire nation had just started benefiting from his wealth of political and administrative experience. This was a huge loss for his Political party, APC and the state at large.

Just as if it was not enough for the ruling party, the immediate past Governor of Oyo State, Senator Abiola Ajimobi was proclaimed dead too. Until his death, he was a major Political stakeholder and an elder statesman in the APC-led Government. The APC Governors under the auspices of Progressives Governors Forum (PGF) in a condolence message signed by their Chairman, Abubakar Atiku-Bagudus said they received the death of Ajimobi with shock. They also said His death is a loss to the nation and the Nigerian progressive community.

This happened all in the space of five months. There are many losses in the APC Government, just that we cannot mention all but few which are a huge blow. Some other hard blows were; the death of Aminu Adisa Logun (the Chief of staff to Governor Abdulrahman Abdulrazaq of Kwara State), Suleiman Adamu (a member of the Nasarawa State House of Assembly), Two members of the Borno State House of Assembly (Umar Audi Jauro and Wakil Bukar) to mention a few. The latest COVID-19 casualty in APC Government was that of Tunde Buraimoh. He was a member of the Lagos State House of Assembly until his death last week. It is however so disheartening that APC had lost so many important personality in the short space of five months.

May the family of the deceased be granted the fortitude to Bear the loss, while I pray for peace in the APC- Led Government