5 Army Statements On The Lekki Shooting That Could Prove to Be Lies.

It is almost one year now that the incident that happened at the Lekki Toll Plaza occurred. As the major event that brought an end to the End SARS protest, it is worth remembering. After the military got involved and was alleged to have opened fire on unarmed protesters, they swiftly responded to the incident. 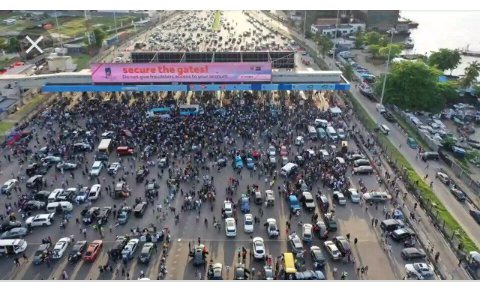 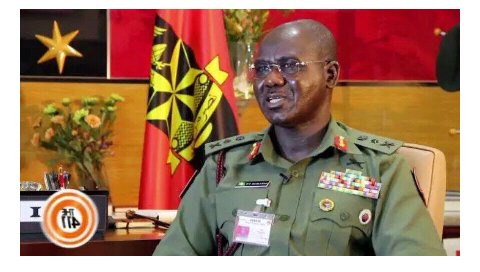 While their swift response is commendable, the statements made by them were nothing to write home about. This is because the army made some contradicting statements when reacting to the report of their alleged involvement. This could prove that they lied. 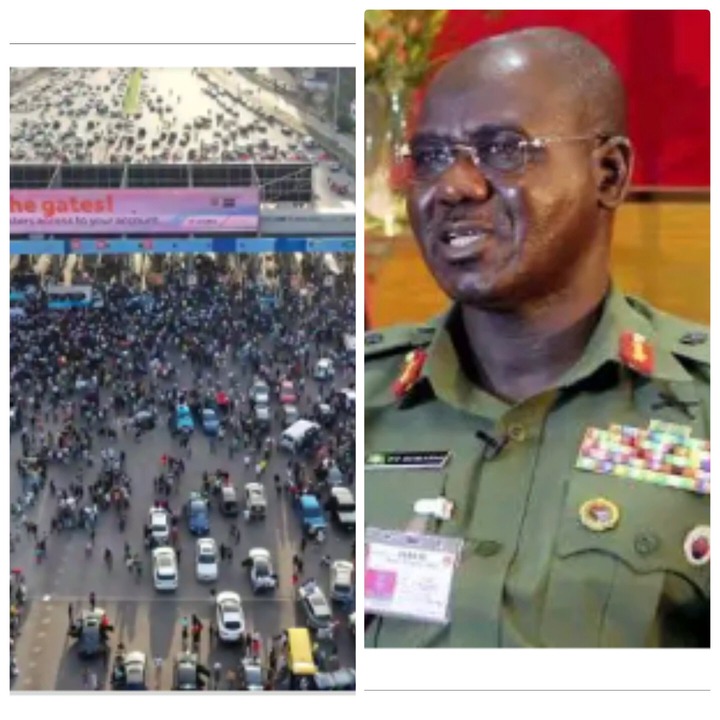 Till date, it is either no substantial investigations have been carried out or those carried out haven't had the desired outcomes. Considering these contradicting statements from the army, there are enough grounds to suggest that they told lies.

Without any delay, below are five statements from the army on the Lekki Shooting that could prove to be pure lies. 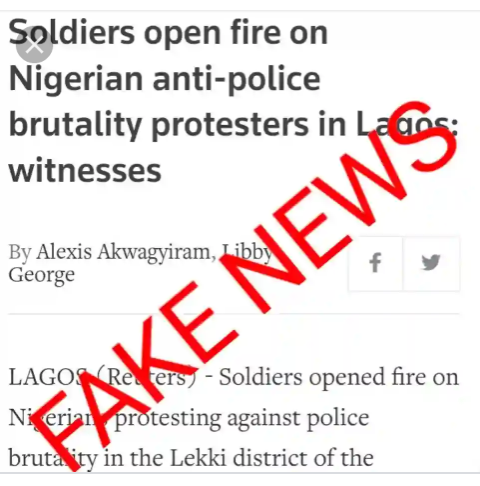 They claimed that every media report of their presence at the site of the shooting was simply fake news. However, as time went on, the army admitted that their men were at the site. The fact that they denied it in the first place could mean that their initial statement was simply a lie. 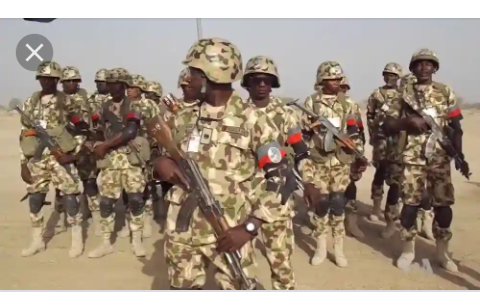 After the Nigerian Army admitted that they were, they then made it known that they didn't shoot at anyone. But as the matter refused to go down because of evidences being presented to prove that they shot, the Army came up with another contradictory statement. They said they shot, but they shot blanks, and they were into the air.

3. We went there to give them water.

I find this particular statement to be very funny. During the probe by the team set up by the Lagos State government, the army revealed that they were only at the scene to protect the protesters.

According to Salisu Bello, Commanding Officer of the 65 Battalion, they only gave the protesters drinks and water. But after the team and protesters refused to let the matter die down, the army said something different again. 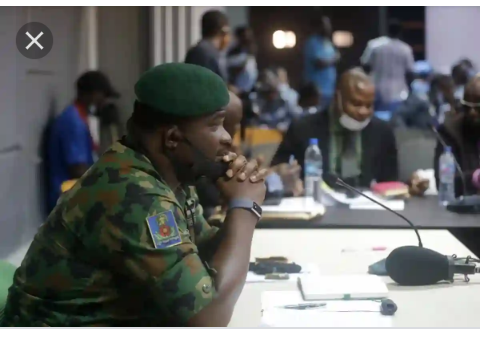 According to Sahara Reporters, the army said indeed they shot, but that it was in the air. The army revealed that while they were sharing water, the crowd became violent. In a bid to quell the violent crowd, they had to shoot blanks in the air to maintain decorum.

If the same army that labelled the report of their involvement as fake news could later admit to being there, why should we believe them now? What evidence is there to believe that they shot in the air and not at the protesters after their initial claims?

2. Who invited the army?

Soon after the incident, His Excellency Babajide Sanwo Olu, the Governor of Lagos State during an interview on Arise television said he does not know who invited the army. He said he had no control of the army, which is true, and that they must have been ordered by “forces beyond my direct control”. But that the army said something entirely different could mean that someone lied. 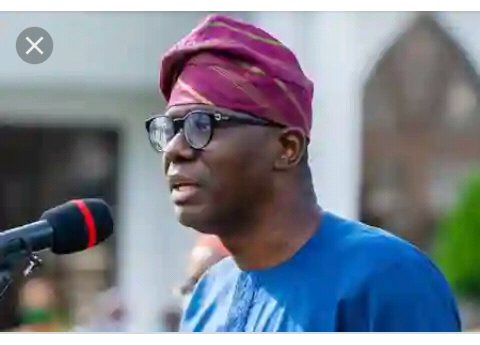 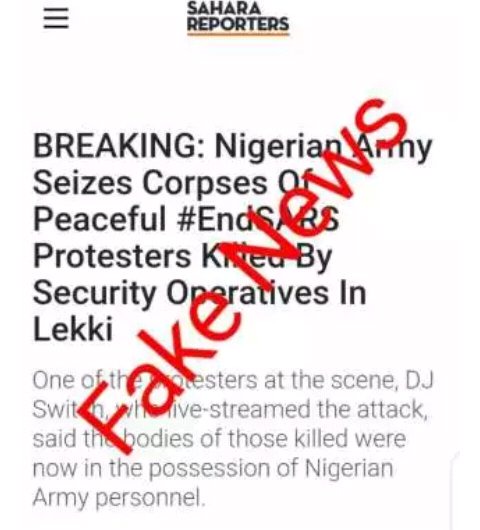 Till this very moment, there are conflicting reports on the death count from the incident. In fact, according to the army, they didn't shoot at them, which means no one die. Surprisingly, the Governor of Lagos State revealed that he visited patients who were being treated in the hospital as a result of the shooting. But he also said no one died. 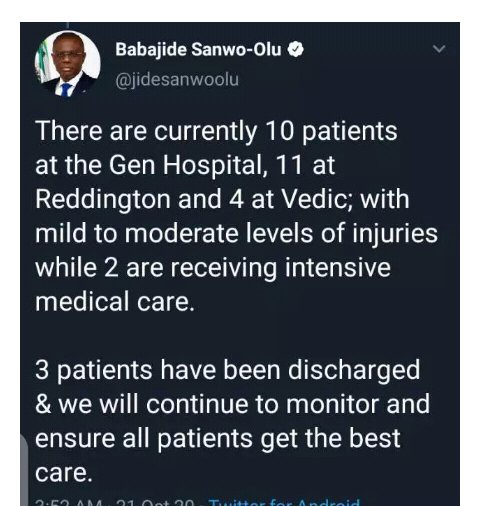 However, that there were videos, pictures, and even investigations conducted by CNN which showed that people died or got injured could prove that the army lied about the death count.

Since it is almost one year since the incident happened, the best thing the Nigerian government, the Lagos State government and the Nigerian army can do is to just tell us “the truth”.