By OgbeniPOG (self media writer) | 10 days ago

The race for the chairmanship position of the People's Democratic Party has begun. Many gladiators in the main opposition party are jostling for the seat. 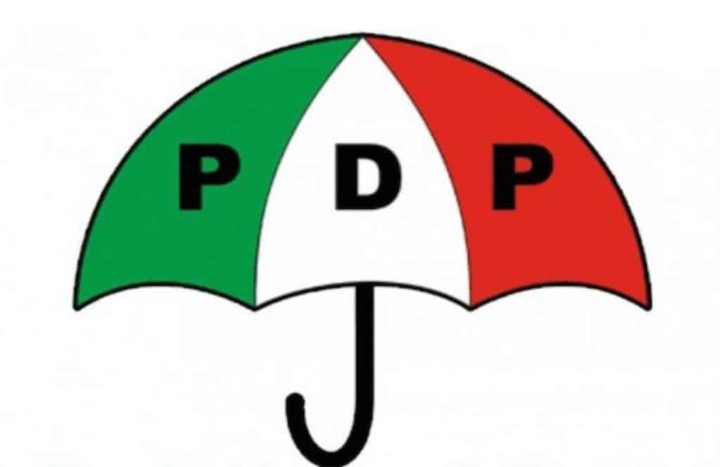 The People's Democratic Party, in their National Executive Council (NEC) meeting some days ago, zoned the chairmanship position to the Northern region of Nigeria.

Many Politicians in the Northern region of Nigeria including former Senate President, David Bonaventure Mark are believed to be interested in the top seat. 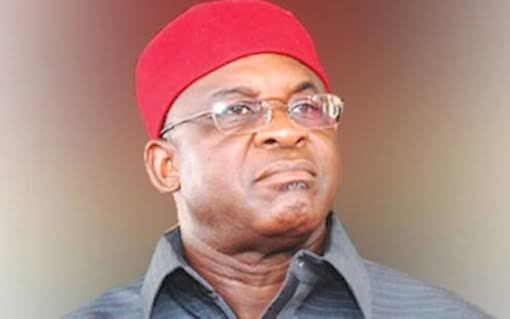 Let us take a look at 3 political offices that have been held by David Mark that many give him an edge over other aspirants :

David Mark, who hails from Benue South Senatorial district of Benue State was the Military Governor of Niger State between 1984 and 1986. 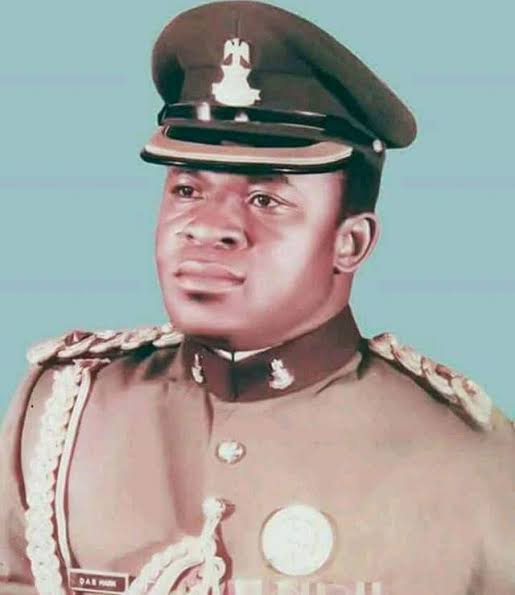 David Mark was appointed as Minister of Communication after serving the people of Niger state as their Governor.

As a Minister, he was in charge of Nigerian Telecommunications Limited (Nitel) and the Nigerian Postal Service(NIPOST) 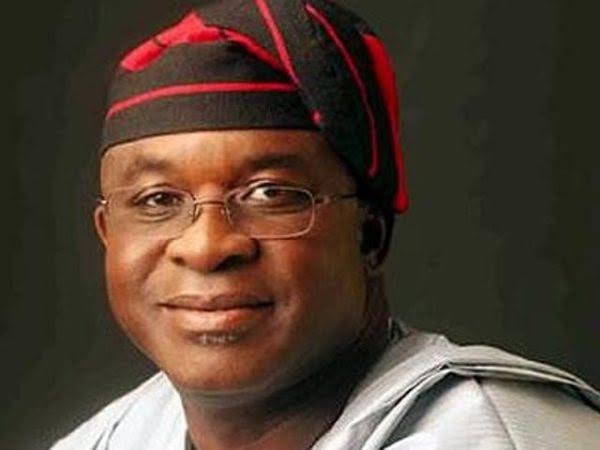 3 Senator of the Federal Republic of Nigeria :

David Mark was the Senator representing Benue South in the red chamber of the National Assembly between 1999 and 2019.