Does the rejuvenation of the Chinese nation require political unification with Taiwan?

By SeyiSamOlu | self meida writer
Published 14 days ago - 0 views

Does the rejuvenation of the Chinese nation require political unification with Taiwan, when China is doing pretty well for herself now?

It depends on what “China”, or the Chinese nation, means.

Traditionally, Imperial China thought of itself as the Celestial Empire, meaning the surrounding states are tributary states of China; other states are not the equals of China. This model is inconsistent with Westphalian sovereignty that is the basis of international order today. If the rejuvenation of the Chinese nation means restoring the tributary system of Celestial Empire, then the minimum requirement for Taiwan is for it to recognize the superior status of China over it (North Korea would be an example of that). Since this would be unacceptable to a democratic, sovereign Taiwan, the alternative would be to absorb Taiwan to be part of China. That is why China puts “unification with Taiwan” on the table.

Historically, Taiwan became part of China only during the Qing dynasty. PRC models itself as a modern version of Qing Empire and defines its territory based on the Qing Empire, ruling regions outside of China Proper (i.e. regions of Han Chinese) such as Tibet and Xinjiang. That’s why PRC claims itself to be a multi-ethnic state instead of a nation-state (of Han Chinese). By that logic, it wants to reclaim Taiwan as territory of Qing Empire. So why does PRC model itself on Qing Empire, a Manchu dynasty instead of Ming dynasty, which was essentially a Han Chinese nation-state? Because the territory of Qing Empire is much bigger. Even though the newly acquired territories during Qing dynasty were mostly sparsely populated, they are rich in natural resources or offer advantages in national defense, so PRC doesn’t want to give them up easily.

Lastly, “China” as a modern state is a concept formed during the 19th century after contact with the West after the Opium War, so it’s natural to define its boundary based on Qing dynasty instead of the previous Ming dynasty. Whether that makes most sense is subject to debate. 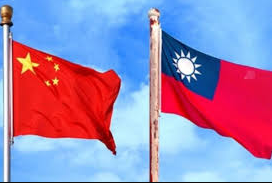 crime in nigeria gotv guide racheal okonkwo rehabilitation center in lagos timothy oluwole obadare
Opera News is a free to use platform and the views and opinions expressed herein are solely those of the author and do not represent, reflect or express the views of Opera News. Any/all written content and images displayed are provided by the blogger/author, appear herein as submitted by the blogger/author and are unedited by Opera News. Opera News does not consent to nor does it condone the posting of any content that violates the rights (including the copyrights) of any third party, nor content that may malign, inter alia, any religion, ethnic group, organization, gender, company, or individual. Opera News furthermore does not condone the use of our platform for the purposes encouraging/endorsing hate speech, violation of human rights and/or utterances of a defamatory nature. If the content contained herein violates any of your rights, including those of copyright, and/or violates any the above mentioned factors, you are requested to immediately notify us using via the following email address operanews-external(at)opera.com and/or report the article using the available reporting functionality built into our Platform 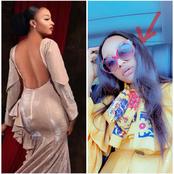 She Wants To Quit The Marriage After She Discovered This... Please Advise Her- Apostle Suleman 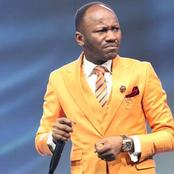 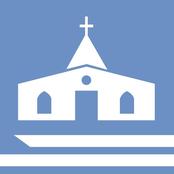 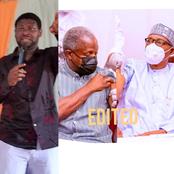 After Marriage, A Woman Found Out Husband Was Living In An Uncompleted Building - Johnson Suleman 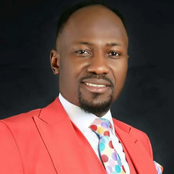 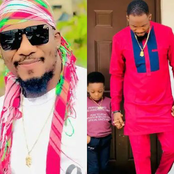 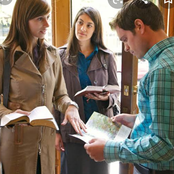 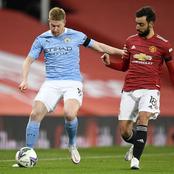