By StarHub (self meida writer) | 9 days

The former president Goodluck Ebele Jonathan has been receiving applauds for how well he was able to manage the security of Nigeria in his time, this has also been and time for many who insulted and called him names in his time.

Reno Omokri has taken it upon himself to call out share videos of many who stood against the administration of former President Goodluck Ebele Jonathan. Time seems to have vindicated his boss, and Reno is out to mock all who were against GEJ back then.

Among the many things that time has revealed in a short while, is the fact that Goodluck Ebele Jonathan actually did try his best in securing lives and properties of Nigerians in his time, he did all he could but there were killings anyways, and these Killings made some people accuse him of being stained with blood, or as they said 'having blood on his hands. 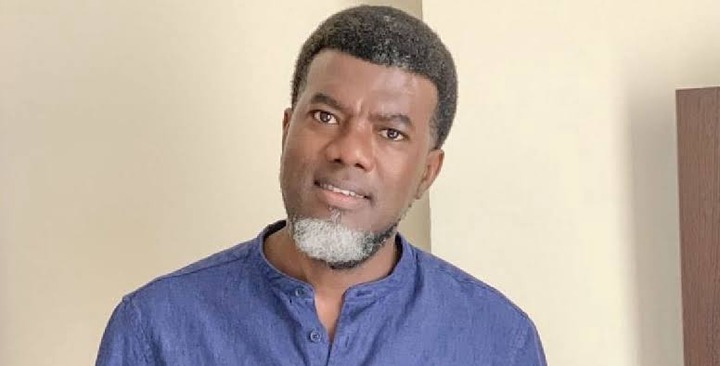 The insecurity and insurgency during the days of Goodluck Ebele Jonathan were to an extent manageable and controlled than with the present administration, the killings by bandits and terrorists in his time made many people blame him and called him names.

Coming back to the present government, many people have died and lost their homes and properties compared to the time of Goodluck Jonathan, but the same people who accused Goodluck Jonathan of being stained with blood are now silent, one of them who specifically called on America's government to arrest Goodluck Jonathan is now being mocked by Reno Omokri. 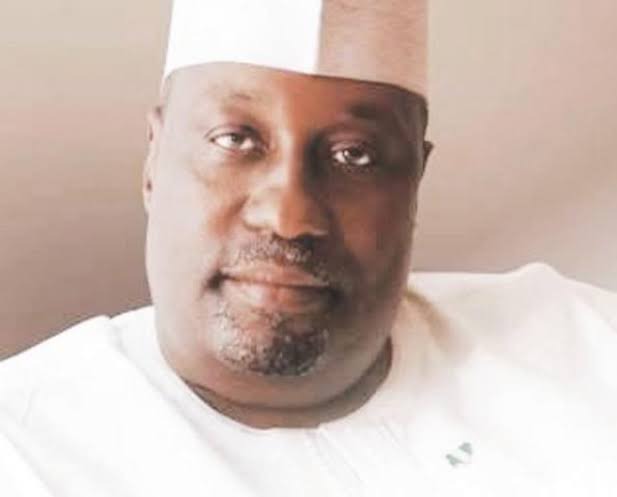 Farouk Aliyu is a core Buhari supporter who uses every opportunity he had to blame the Goodluck Ebele Jonathan led administration, he went as far as calling on external authorities to arrest the president for the many killings in those days, but there are more killings now than they have ever been in democratic Nigeria, and the silence speaks so loud that Reno Omokri took to his Twitter handle to mock him.

Minutes ago, Reno Omokri shared a video of Farouk Aliyu making a demand of the Government of the United States of America to arrest the then president, Goodluck Ebele Jonathan, for the many insecurity issues Nigeria was going through. 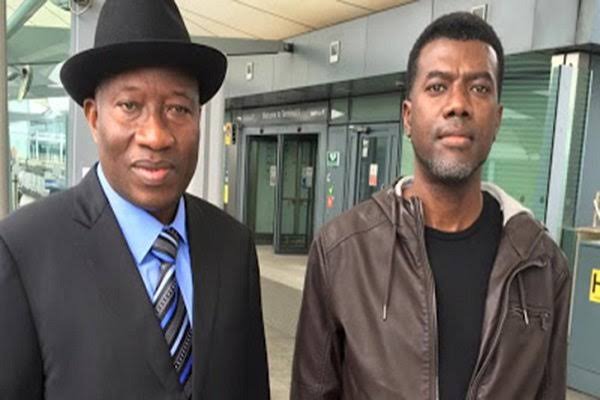 Here is what Reno Omokri wrote as a caption for the video he shared online a few minutes ago, it has got people reacting already and he has been sharing many old videos lately, mostly of people who spoke against Goodluck Ebele Jonathan and now are silent, probably because they are seeing worse, he wrote;

In the video, Aliyu spoke about how incompetent Goodluck Jonathan was and how he was slow to action, allowing bloodshed in his regime and doing nothing concrete about stopping it. 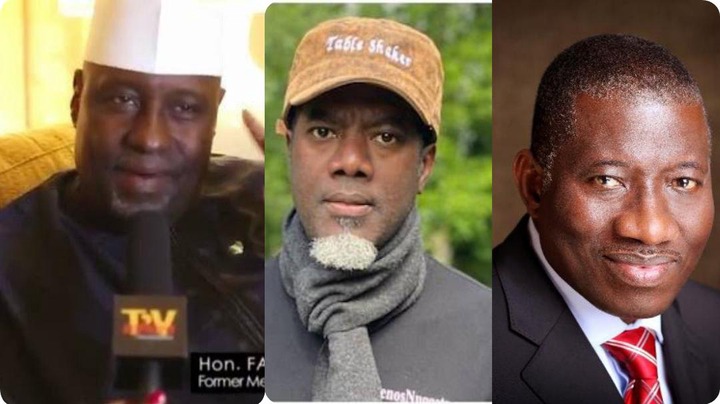 In his word he said;

"I have come to Washington DC to seek for the help of the American government to Arrest President Jonathan because he had blood on his hands, he does not want peace in Nigeria. He is stealing our money as he always has been doing. We cannot have an incompetent president leading us, we want him arrested."

He said so many things you will get to know when you see the video, he called Goodluck Jonathan names and insulted him countless times. Farouk Aliyu was a member of the house of representatives the year he demanded the arrest of Goodluck Ebele Jonathan.

"When You Are In A Fight, Never Stop And Never Back Down" -FFK

Opinion: Arteta Would Have Relegated Arsenal If He Coached This Team Wenger Used To Make EPL Top 4

Reactions as Femi Adesina Calls For The Arrest of Sen. Abaribe For Standing Surety For Nnamdi Kanu

What Consignees Must Know About Diversion of Cargoes To Eastern Ports