By Rasheeed (self media writer) | 20 days ago

Governors from the southeastern region of the country have met to deliberate on key issues affecting the economic growth, stability and security of the region. The issue of secession and violent attacks by the alleged 'unknown gunmen' has dominated their latest caucus meeting. These governors are concerned with the increasing level of violent attacks and disruption of economic activities in the region by the proscribed organisation known as Independent People Of Biafra (IPOB). The proscribed organisation has alleged imposed a Sit-At-Home order that prevents the opening of businesses and movement of people or goods within the southeastern region of the country. 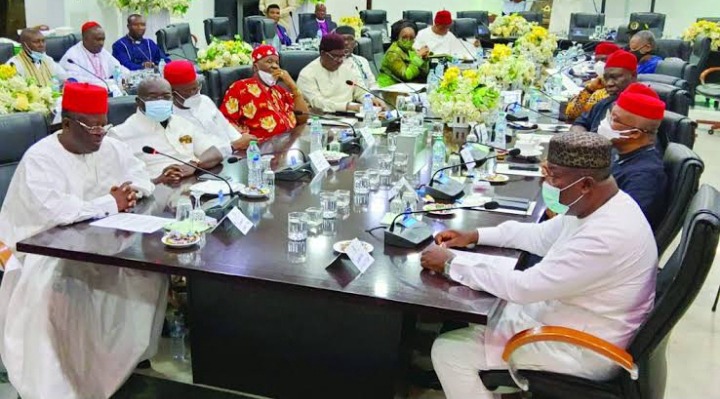 The southeast governor's caucus has hinted at the possible revival of the regional security outfit to complement the efforts of the conventional security forces in tackling the increasing level of violent activities in the region. The governors laid their concerns over the wanton attacks by unknown gunmen and disruption of businesses which may significantly impact the economic growth and development of the region. 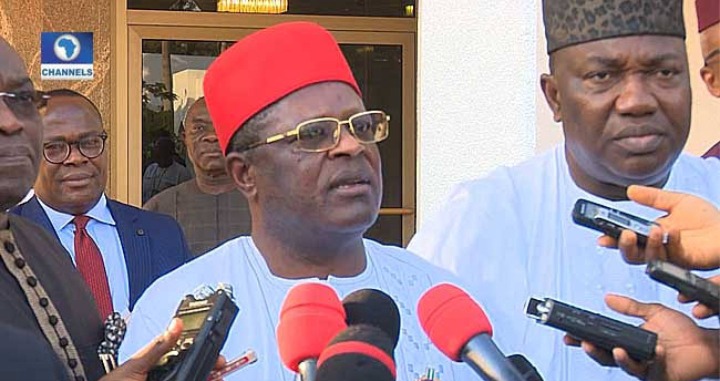 Ebubeagu was introduced years ago to support the Nigerian security forces in fishing out criminals terrorising the southeastern region of the country. But the introduction of the regional security outfit was welcomed with huge criticism across the country especially on social media platforms. This lack of support affected their operations and hindered their capacity to fetch out violent agitators. 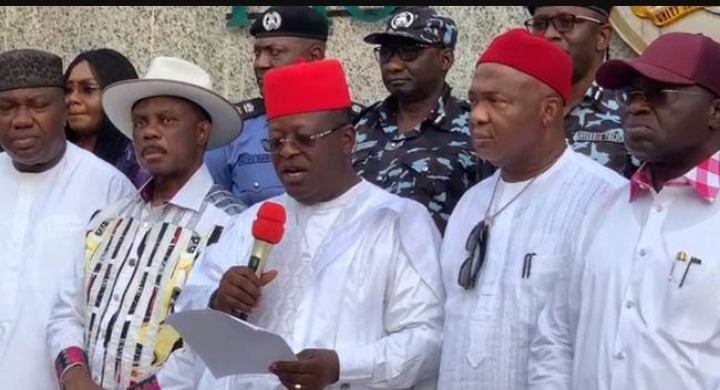 The executive governor of Enugu state was the first among others to bring the issue of the Sit-At-Home order imposed by the proscribed organisation in the southeastern region of the country. The caucus condemned the alleged order and display their worries and concerns about its effects on the people. Businesses and other economic activities were disrupted while trailers conveying goods were burnt down by hoodlums. 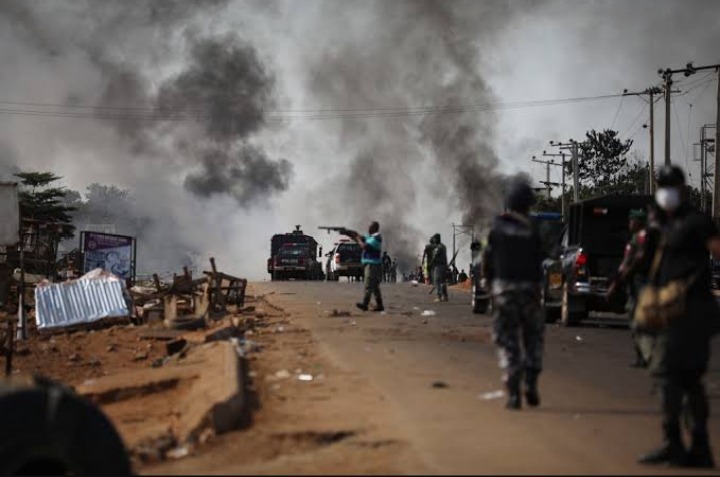 Efforts are being made by the security forces to restore normalcy in the southeastern region of the country. The Nigerian Army has recently announced a nationwide military operation that will tackle security challenges being faced in the six geopolitical zones of the country. 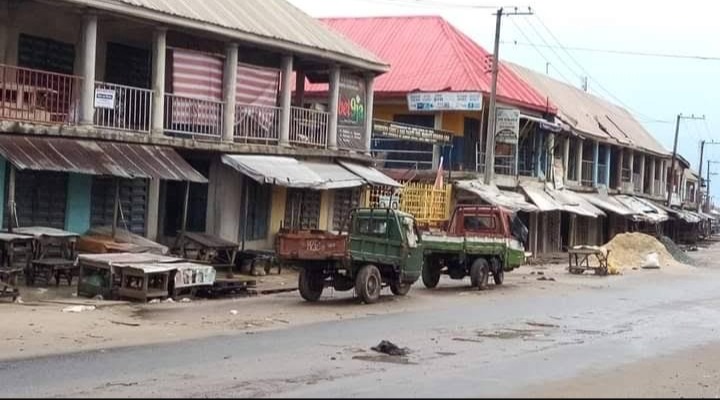 The southeast governors also used the opportunity to call on the people to shun violence and embrace the country's diversity. The economic growth and stability of the country depend on its strength and unity. They stressed the need for people to contribute to peacemaking and the development of the country. Violent attacks on security formations and government facilities further breed tension, underdevelopment and disruption of economic activities.