By Oeminently (self media writer) | 16 days ago

The Second Republic in Nigeria was done differently from the First Republic (1963 - 1966). It was the presidential system of government. The election was conducted to pave way for multi-party system and was contested by five registered political parties. 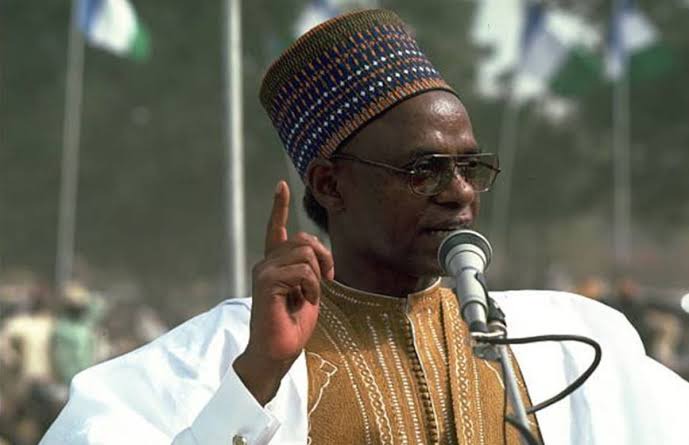 The presidential election of 1979 was full of controversies because none of the candidates was able to win 25% in 2/3 of the states in the country. Shehu Shagari who was declared the winner got 25% of the votes cast in 12 states of the nation. The problem that came up was how to understand the 2/3 of 19 states. A lot of people came with different definitions, interpretations and meanings of the 25% in 2/3 of the election in each state.

About the case, the then minister of Justice, Chief Akinjide suggested the 2/3 in twelve states formula and it was accepted by the electoral commission, FEDECO led by Michael Ani. As a result, Shehu Shagari won the presidential election of 1979.

The Unity party of Nigeria took the case to the election Tribunal led by Justice Kazeem and later the case was transferred to the Supreme Court headed by the Chief Justice of the federation, in person of Justice Atanda Williams who ruled out the case of UPN and upheld the election result.