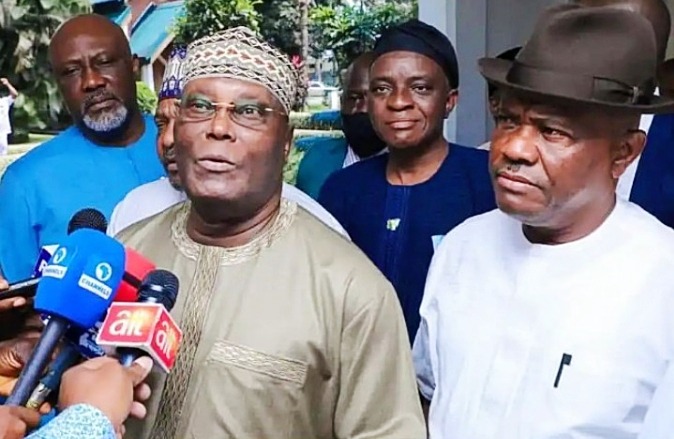 The 2023 election is gradually approaching, with the People's Democratic Party (PDP), doing everything humanly possible to reclaim the leadership position once again which was lost by the party during the tenure of former President, Goodluck Jonathan.

Former president, handed over the leadership power to current president, Muhammadu Buhari, from the All progressive Congress (APC) party. However, the president Muhammadu Buhari's led administration is currently facing serious criticisms by well-meaning Nigerians both home and abroad. 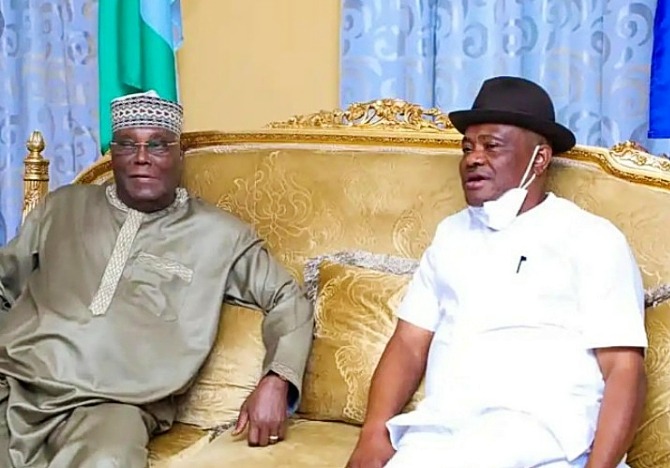 The masses complain bitterly concerning the current economy of the country, security challenge, joblessness among citizens etc. These are the most reasons why the citizens would want a change of power come 2023 election. 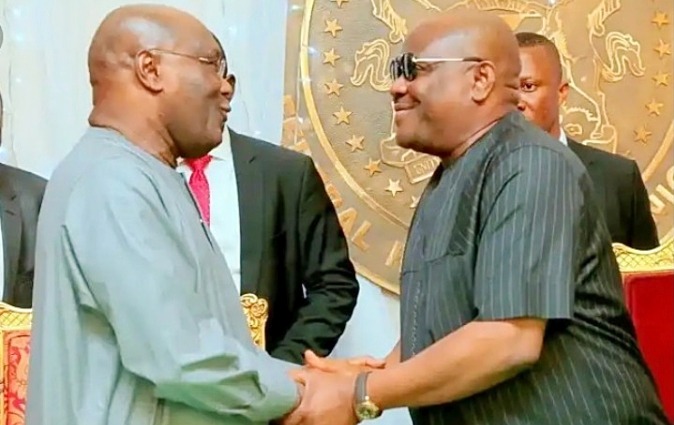 Former vice president, Atiku Abubakar is seen as a potential candidate for the upcoming presidency election in the country. Since he is coming from the northern region of the country which dominate three out of the six geopolitical zones in Nigeria, there is a possibility that the People's Democratic Party could reclaim power again. 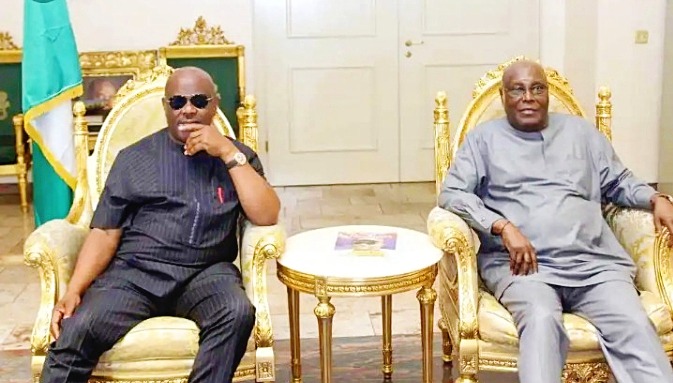 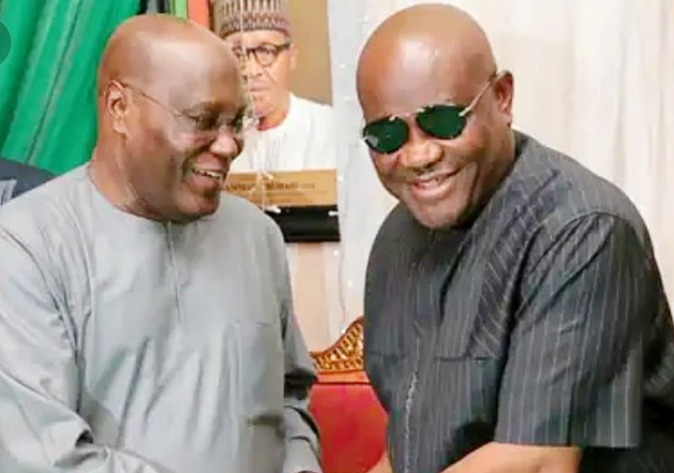 The South-East, South-West and South-South geopolitical zones of the country would definitely vote for governor Wike as the vice president and Atiku Abubakar as the president.