Pictures of the university owned by Asari Dokubo

By T.Oluwafemi (self meida writer) | 1 months

Asari Dokubo was a name that was feared in Nigeria for so many years, some still fear him till date. When I hear the name Asari Dokubo the first thing that comes to my mind is militancy. Asari Dokubo and his group of men were known militants for so many years. They were a group of people who said they were fighting for their region, Niger Delta. He was the leader of Ijaw youth council group, before going on to form a militant group called Niger Delta people’s volunteer force. 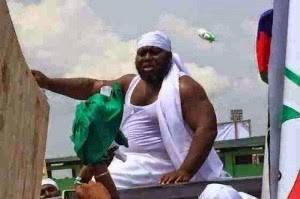 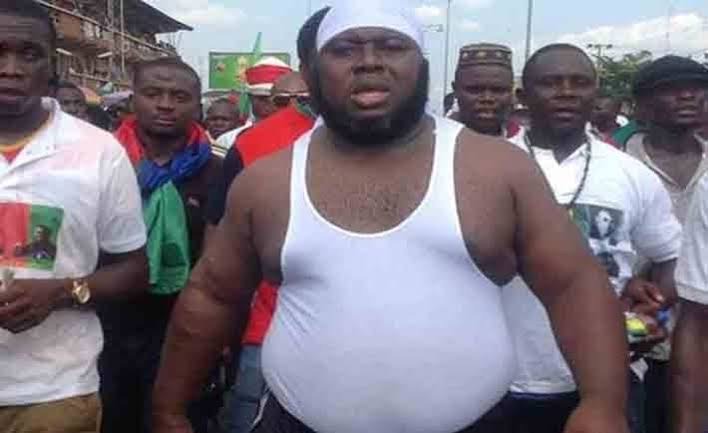 Asari Dokubo definitely was a force to reckon with. As himself and his other militants gave the government and military a tough time. Asari Dokubo was arrested during tenure of Chief Olusgun Obasanjo, he was arrested for treason. He was released during yaradua’s tenure in a bid to bring peace to the Niger delta. 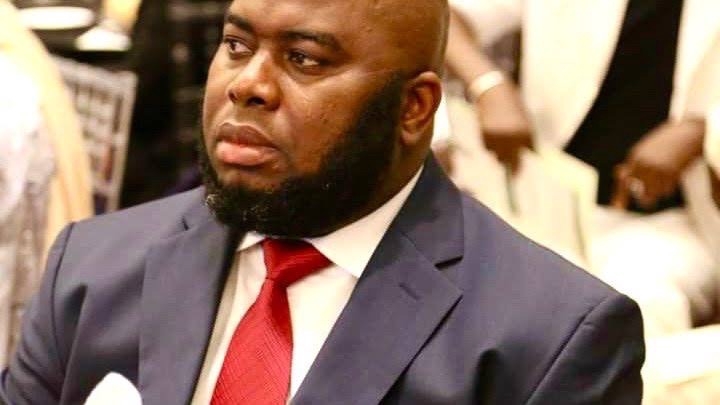 Asari Dokubo made quite a lot of money as a militant. He made money from oil bunkering and also the major cash payments during the amnesty program. Asari Dokubo is a citizen of Benin Republic, he gained citizenship in 2003. He built several schools in the country, ranging from secondary to tertiary institution. The nane of his university is King Amachree African University. Check out some pictures of the school below. 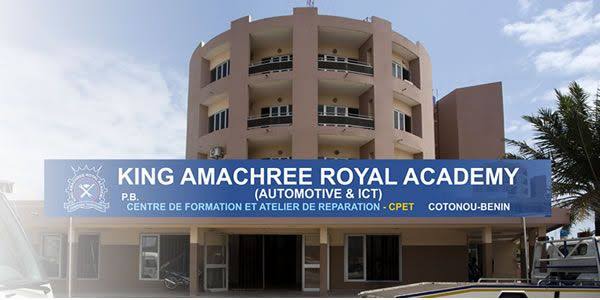 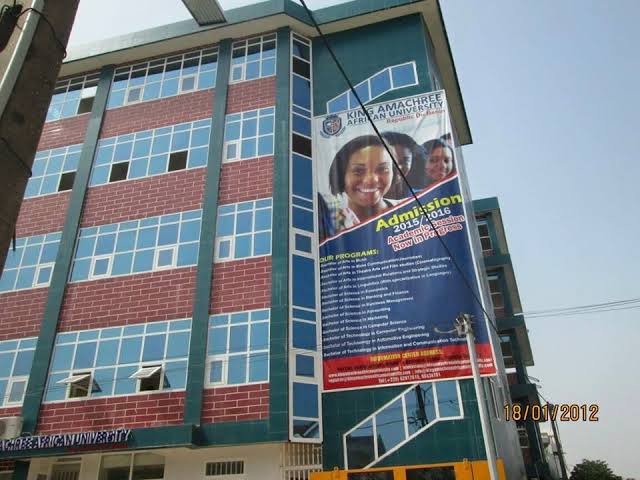 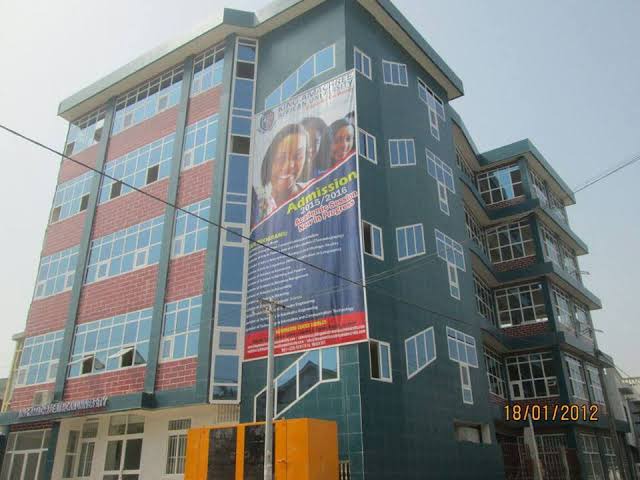 Between Toke Makinwa And Nancy Isime, Who Is More Beautiful And Talented ? (Photos)

After This Disabled Man Revealed How He Survives, See How People Praised His Hardworking Wife

Nobody Can Become President In 2023 Without Rivers' Votes - Nyesom Wike

2023 Presidency: Why APC And PDP Might Lose To This Party [Opinion]