By GbengaShaba (self meida writer) | 29 days 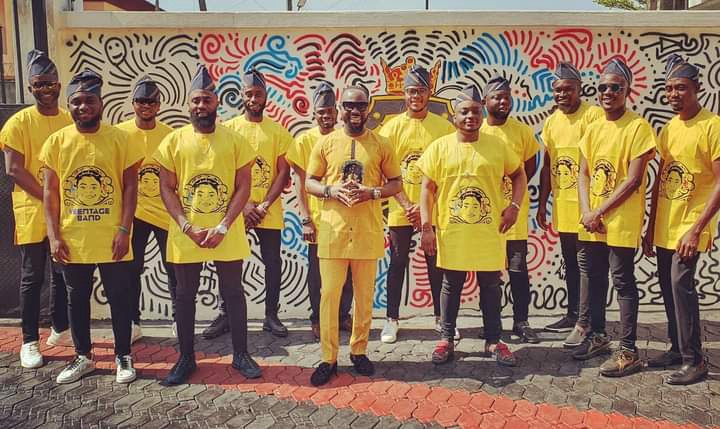 All is not definitely well with Popular Lagos band Veentage band, as seven of the key band members have left the band to form elixir band.

The band leader, Desmond Emokiniovo, who lost his wife who also doubles as the face of the band, died in Dubai after an unsuccessful surgery on March 5th 2020, is said to be in a confused state now.

The mass exodus from his band according to one of the exiting band members who pleaded anonymity was orchestrated by former band leader Moses.

Among them were 3 major lead singers and 4 instrumentalists. This will surely be a challenging moment for Desmond who lost his wife, Ejiro, one year ago in Dubai after performing at Speaker Gbajabiamila mother's birthday. 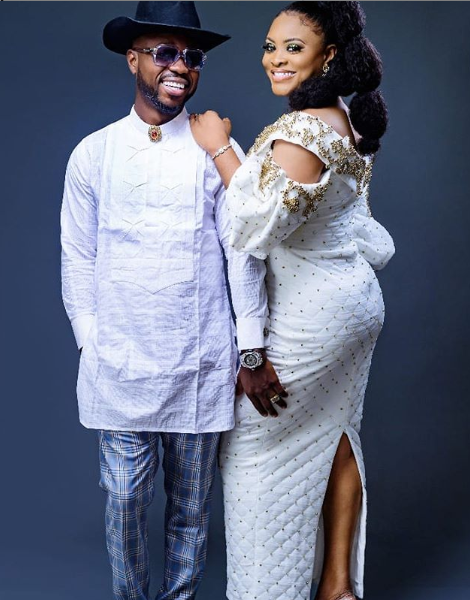 Since the death of his wife who is regarded as the face of Veentage band, the band has been struggling to be on the mainstream and this latest exodus of the band members may signal the end of veentage band.

According to information, the seven-member team that left veentage band were some of those who left Sharp Band with him few years ago.

"Although, he told us that there will be a leader of the band but that everyone will be on a level playing ground with equal share to all the resources that will be accrued on Veentage Band when we started. But, as the band was making waves he came back to us to tell us that it is now Desmond and the Veentage Band thereby changing everything including how much share each team member or band member get. This was actually what led to our exodus."

Even before the mass exodus of Veentage band members just over a year after the death of the face of the band who was the wife of the leader, Veentage band have been struggling to get shows. Coupled with the Covid-19 brouhaha that has limited the number of a events across the country.

And now that 7 prominent members of the band have left to form Elixir Band, this may signal the end of Veentage Band.