In build-up to the National Convention of the People's Democratic Party (PDP) held on the 30th and 31st of October, 2021 many believed that Benue State Governor, Samuel Ortom dumped Senator David Mark, a former Senate President to back Dr. Iyorchia Ayu who later emerge as the party's National Chairman-Elect. Both Mark and Ayu are Benue State Indigenes. Likewise, the duo are Ex-Senate Presidents. 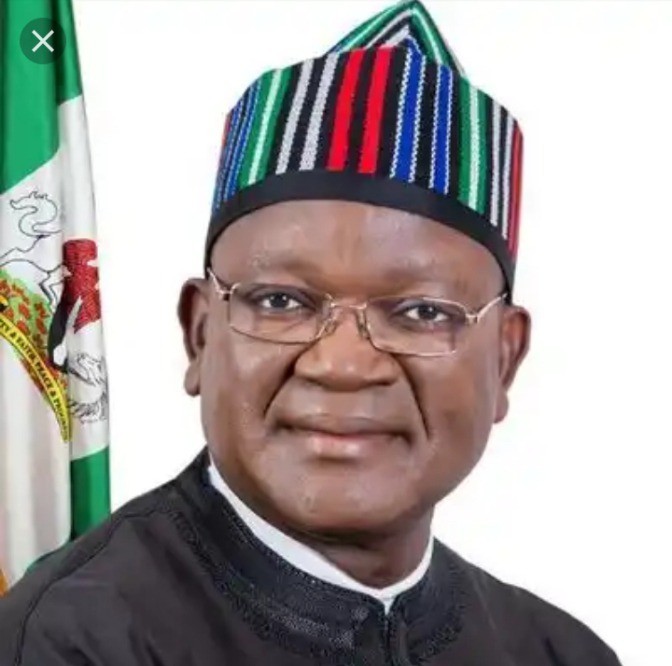 While Speaking with Journalists in Abuja, Ortom has finally revealed how the odd favoured Dr. Ayu who became a Consensus Candidate and eventually won the Delegate Election at the National Convention held in Abuja.

How Ayu emerged as PDP Consensus Candidate ahead of David Mark

According to Ortom, Shortly before the PDP National Convention, David Mark opted to stepped down and also resolved to work for his emergence. 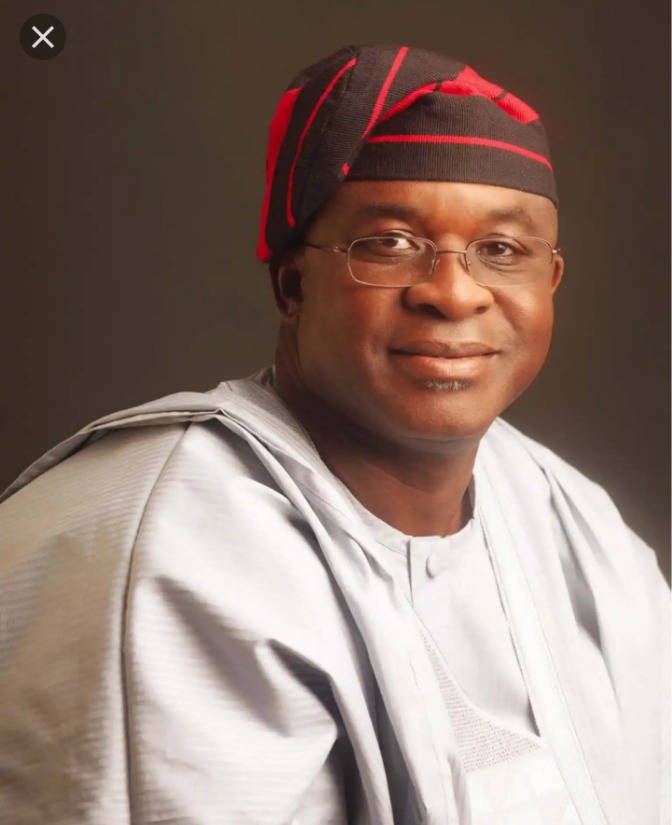 "it was David Mark that said it should be Ayu, He (Mark) is an Older Person and he felt that his Younger Brother (Ayu) should be the PDP National Chairman". 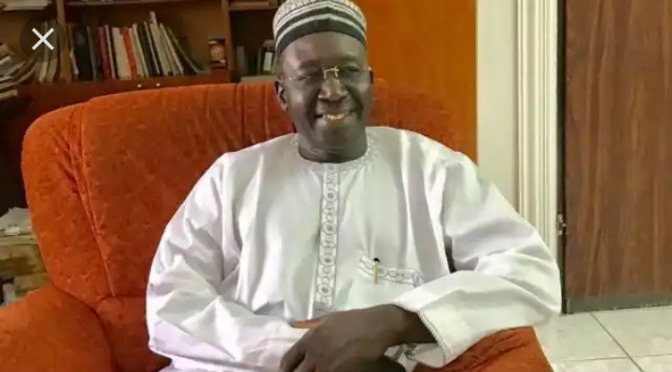 The Governor also stated that what Nigerians wanted through David Mark will be done through Ayu.