"I Am Back And Ready For The Job" Says Adams Oshomole.

Adams Aliyu Oshiomhole (born 4 April 1952), is a Nigerian politician and the former national chairman of the All Progressive Congress 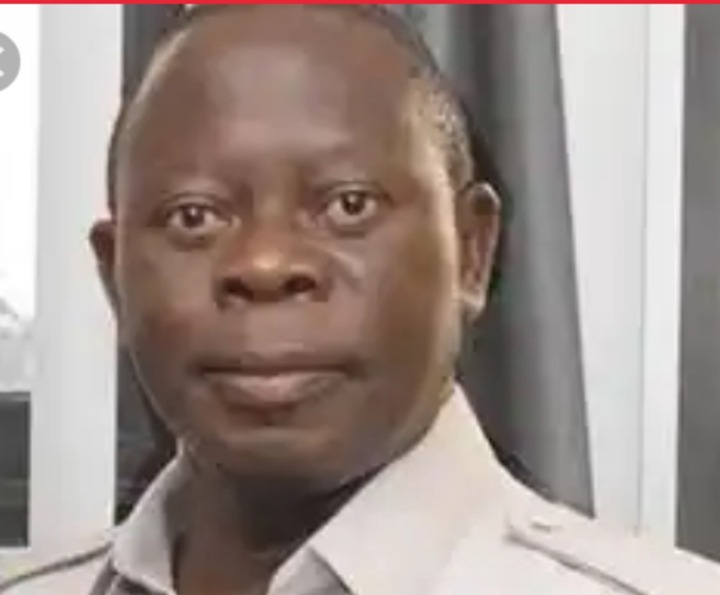 . He had previously served as the president of Nigeria Labour Congress from 1999 to 2007 and the executive governor of Edo State , Nigeria from 2008 to 2016.

The Court of Appeal has upheld the suspension of Adams Oshiomhole as the National Chairman of the All Progressives Congress (APC). 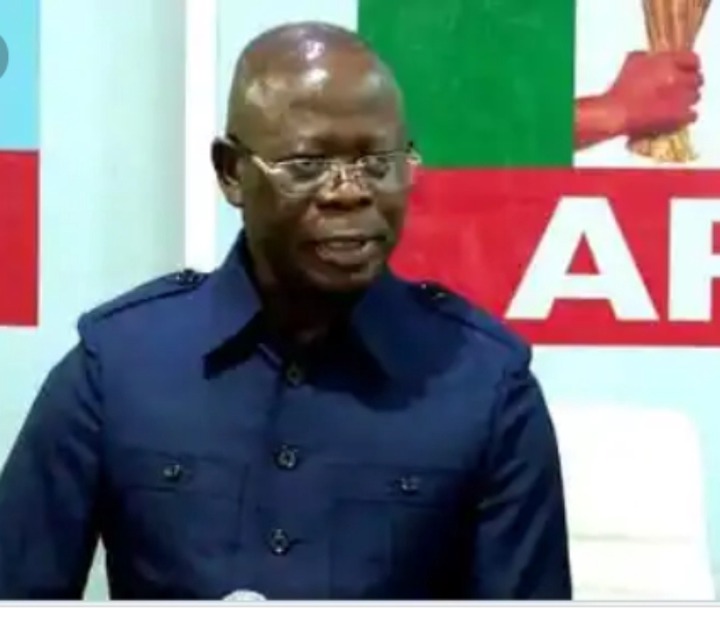 The court also upheld the withdrawal of his rights and privileges as national chairman of the party, including his security details by the police and State Security Service.

The appellate court predicated its decision on the ground that Oshiomole as the first appellant is based in Abuja while the APC also had its national headquarters in Abuja.

In the judgment on the second appeal delivered by Justice Mohammed Lamido, the court disagreed with Oshiomhole that his right to fair hearing was breached when the trial court suspended him. 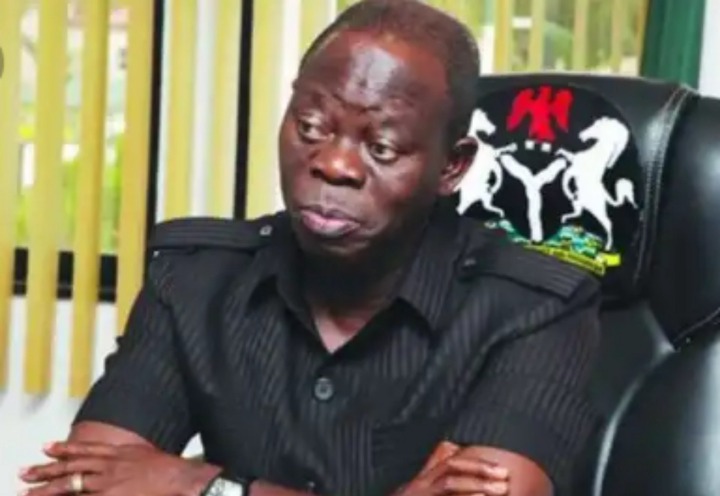 Justice Lamido further said that there was no basis for the two appellants to hold that they were denied fair hearing during proceedings at the high court .

The appellate court further held that the suspension of Oshiomhole from ward 10 of Etsako local government of Edo state was ratified at the ward , local government and state levels as required by law.

Besides, the court agreed that identities of those who suspended Oshiomhole were not in doubt because in their unchallenged affidavit, they made it clear that they were party members and officers of the party.

In the final analysis, the court said that the appeal lacked merit and was subsequently dismissed.

In the two dismissed appeals Oshiomhole and APC were the appellants.

Mr Oshiomhole was suspended by the APC in Edo State in what is part of his battle with the state governor, Godwin Obaseki.

The former National Chairman of the All Progressives Congress (APC) and past governor of Edo State, Adams Oshiomhole, declared on Saturday night that he is determined to return Edo State to the path of sustainable development.

He stated this while addressing a crowd that welcomed him back to Edo State from Abuja on Saturday night at his country residence at Iyamho, near Auchi in Etsako West Local Government Area. 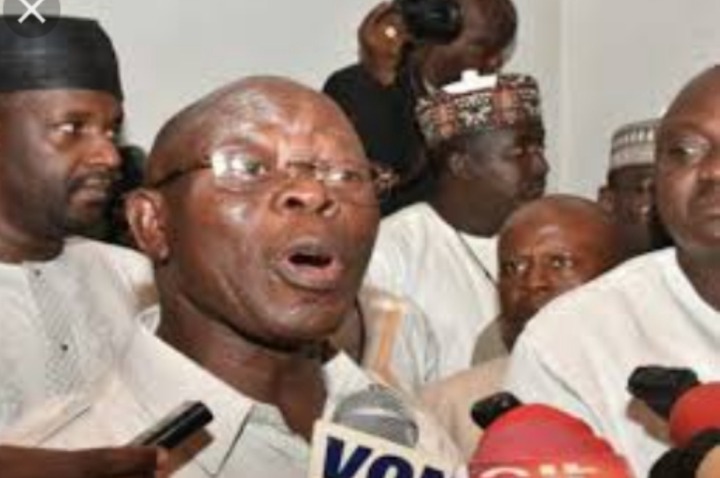 ‘We want to return to the government of the people by the people and for the people,’ the former APC Chairman said to his supporters.

And if the people say “Yes” and God says “Yes” there is no man ... 'We want to return to the government of the people by the ... people,' the former APC Chairman said to his supporters.