By ZubbyDWriter (self media writer) | 18 days ago

Undoubtedly, it has become quite conspicuous that the members of the Indigenous People of Biafra (IPOB) are not relenting to actualize their said threat to hamper Anambra State governorship election, as insecurity situations allegedly perpetuated by the group has continued to worsen amidst preparations for the forthcoming state governorship election. From setting police stations ablaze and killing of police officers and prominent men in the state, the proscribed group has been linked to a lot of violent crimes that are threatening the security of the state and capable of deterring election processes. To this reason, this article tend to present two smart moves INEC can make to cripple IPOB from stopping Anambra State election.

There should be two or more alternating security checkpoints with few meters distances from one another. 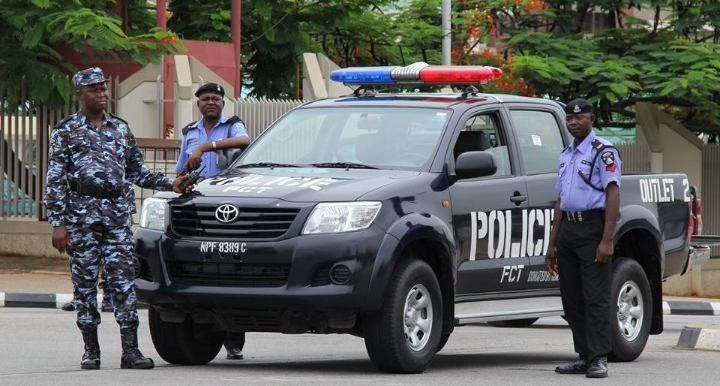 Demanding over 24,000 security officers from the federal government in order to carry out the Anambra State Election effectively was quite thoughtful of the commission. However, these security officers should not only be kept at the polling stations, rather they should also make provisions for two or more alternating security checkpoints with few meters distances away from one another in every polling stations. This will go a long way to cripple IPOB and its security outfit from instantaneously invading the polling station, as any attempt by them will be immediately countered by the Nigerian security forces with much ease at their various checkpoints. 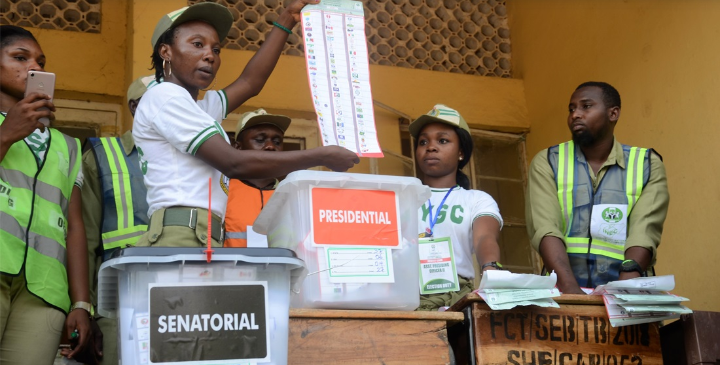 When chosing places that will be used as polling stations, the Independence National Electoral commission must be careful to choose wisely. INEC should not use places that are vulnerable to attacks. Places that are close to the bushes or roads are easily vulnerable to attacks. If possible, they should use places that are within the streets of Anambra state as polling stations. Formation of security checkpoints from the entrance of every street will be easier for the security officers. Moreover, the slander shapes and undulations street roads usually have will make it easier for security officer to defend the region and also make any possible form of invasion difficult. The presence of residents in the street will also discourage any possible attack. 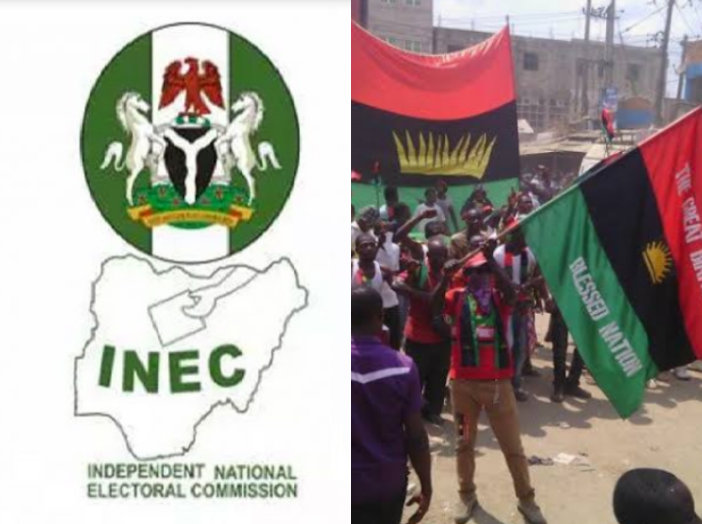