Man Mocks Orubebe, Secondus, Others As He Says They Should Go To US and Help Donald Trump Out

By DesOjum (self media writer) | 1 year ago

The current political situation in the United States of America where Donald Trump who was defeated in the last presidential election in the country did not only refuse to accept the results, but also has being doing everything possible to upturn the election results is forcing different people to react to the situation from different points of views globally.

Since the US democracy is like a model to many countries' democracies, whatever happens there are easily equated and associated to the happenings around other countries practicing democracy like Nigeria. 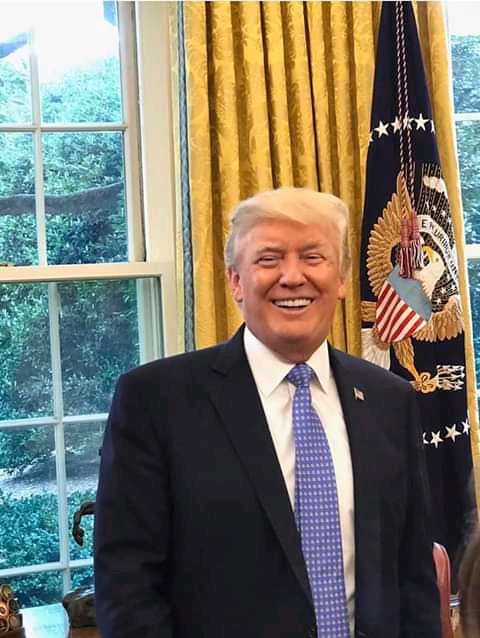 Although ours did not result to chaos as witnessed in America two days ago, but the drama as performed by some PDP members such as Peter Godsday Orubebe (former Minister of Niger Delta), who intended to stop announcement of presidential results in Abuja in 2015 is now being used as talking points by some Nigerians (including Abubakar Aliyu) in reacting to the US current scenario. 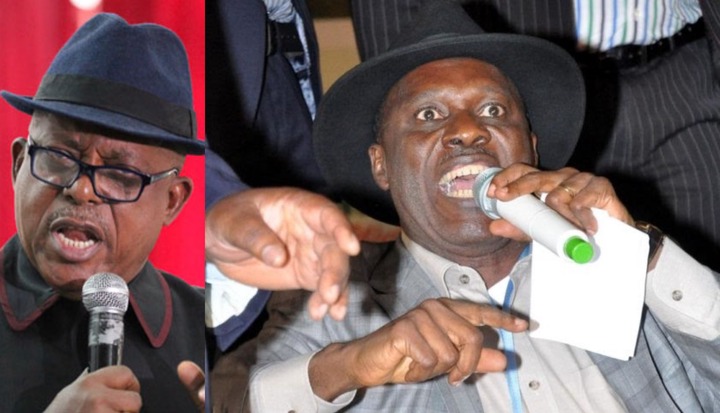 Equally, the usual PDP register whenever they lost an election to their rival party in the country which is 'Democracy is in Danger' was also used by Abubakar Aliyu in his mockery tweet hours ago.

Abubakar Aliyu who also mocked Sahara Reporters (an online newspaper) in the country, jokingly wanted them to go to America and help Trump out of his current political situation. See tweet from the supposed APC/Buhari supporter below: 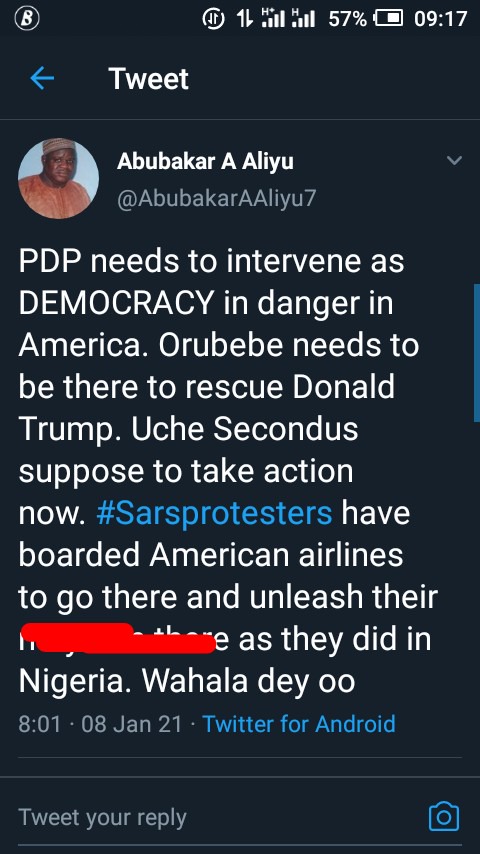 Recalled that, days ago, Trump supporters took to Capitol Hill, the venue of US Congress where they are to certify the victory of Biden and disrupted the sitting. Although Biden was later certified by the resilient lawmakers, lives were lost as the results of the riot that rocked the city. 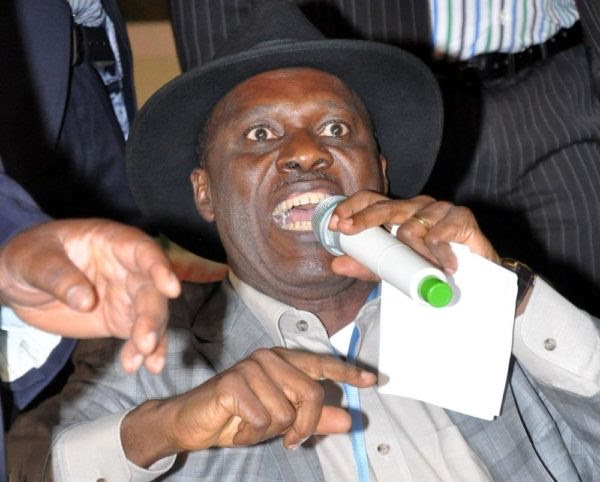 What do you have to say about the tweet from Abubakar Aliyu as seen above?